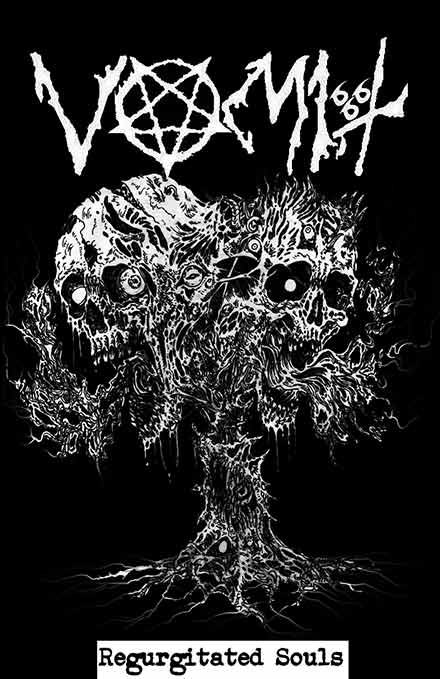 So It’s been awhile since I posted and some of you know I was in Europe so while I was away I got this and it was great to see the band had come out with another demo after the first one I was ready for more.

Here we have another 3 track demo and it picks up where the last one left me at, after a cool intro that sounds like flies on a dead corpse and screams of agony in the background the first track Screams of the Damned comes in with this heavy pounding riff then it burst into all it’s full steam ahead and the lyrics are just as the title says but to the music, this has all the old school vibes the band has proven to play, The Unsane is in the same vein as the first but with it’s own vibe that will keep your ears glued on to what’s happening, a very pounding track with some killer leads and it just drives, some killer shit! Nyctophobia the closer and probably my favorite on here starts out with this heavy bass line before it rips into all it’s glory, lots of things going on here as the leads will grab your ass and it’s mid paced parts are catchy as well also as it fades out into
some backwards outro , a great way to end this.

I think this band has put their name on the map as Vonfrost Records has picked them out and will release this in N.America very soon so keep an eye out for it, like always if you like 80’s death thrash this will certainly fill your appetite for it.