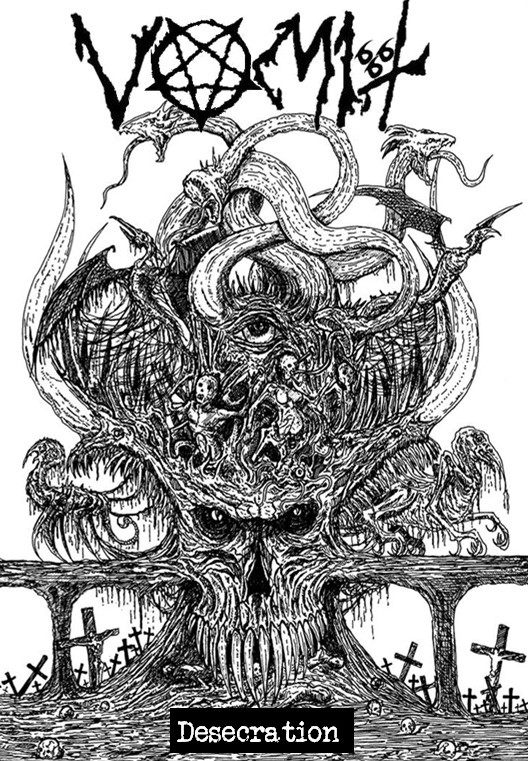 Here is the debut demo from this band from Concepción and it’s three tracks of old school death thrash.

The Offering opens this up and from the get go you can hear from the guitars with that eerie flavor that will catch you, as then we get and all out Possessed worship feeling and the vocals are filthy rich to add to the flavor a fucking great opener and then we have Vomiting Death and here as we hear a Death! yell at the start as this proceeds into a crushing straight out and will satisfy anybody into this kind of shit and there is a slight change near the end that will fucking rip your ass as it’s heavy as fuck when the lead comes in very pounding then speed,just the way I like it!,the closer Realm of the Goat and a bit of different feel at first but another crushing track as this one gets better as it goes plenty of killer solos all over it which added a great feeling to the whole thing.

This demo is what Possessor (Vocals & Bass) says on the band’s facebook page that he set out to do as a tribute to Possessed as it was an early inspiration to him and it’s very good one,the tracks that ain’t online to hear are something I would highly recommend so I would try to contact Peste Sagrada as this is limited to 100 copies. 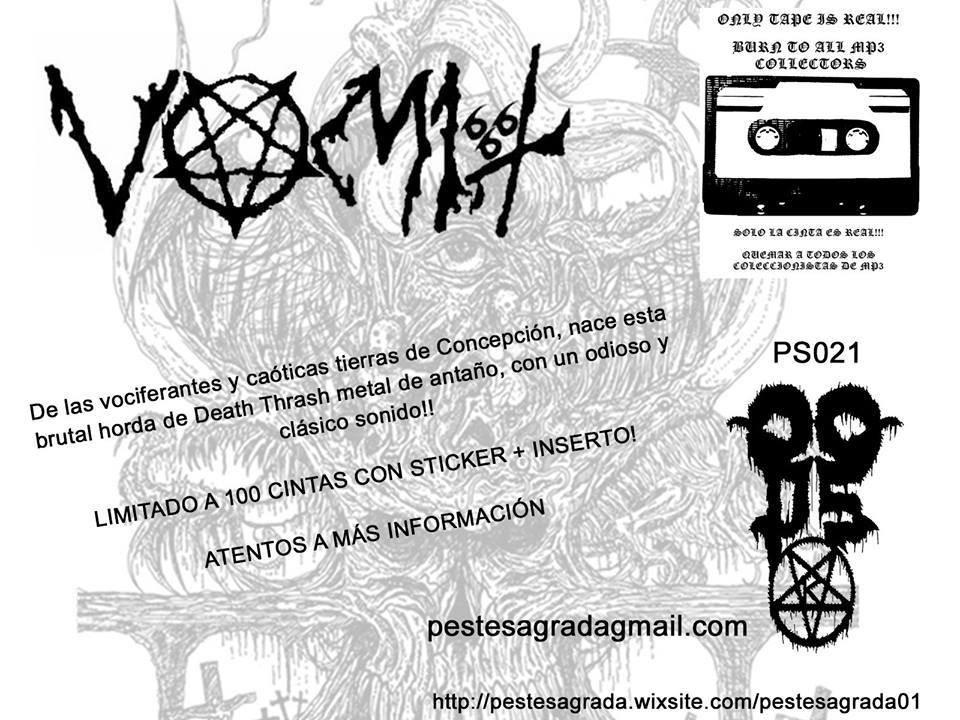