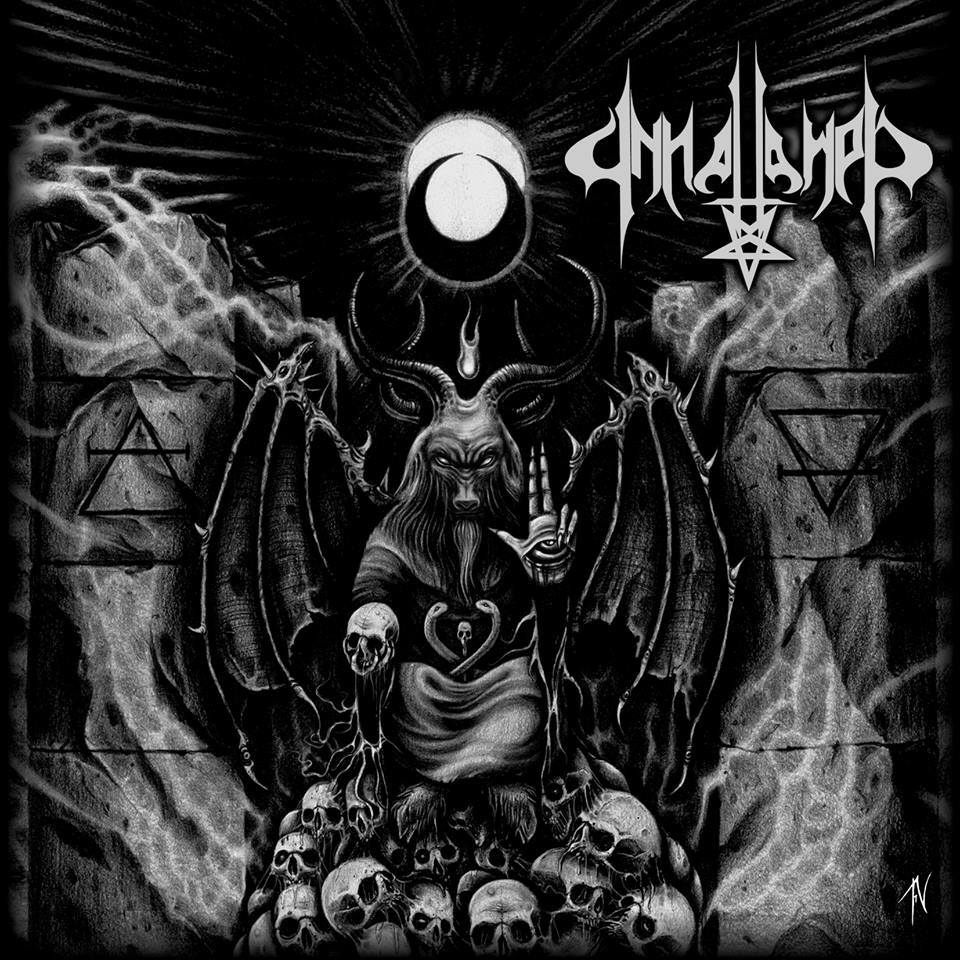 This is from last year but I just heard this for the first time today and man I wish I would’ve known about this band earlier,this is a three piece that plays Black/Speed/Thrash Metal and this is the only material they have ever released and it’s a EP with only four tracks and a intro.

Intro / Ascension Through Darkness this intro is pretty evil sounding makes you feel like you’re in hell then Ancient Light…Luciferi Excelsi comes in this really builds up from the beginning,then we get this evil yell before all hell breaks loose and the ride begins and this is so catchy full of pure aggression that left me floored with a grin on my face,Temple of Baphomet is another strong cut one thing I really like about this band is Tormentor (Vocals, Bass) this guy has the right pipes for this and the guitar playing by P. Illuminatus XV fits in well as Priest Decapitator pounds the hell out of the drums,Astral Chaos Domination has this eerie bass line in the beginning that sets the mood and then it starts ripping and gotta love this hook that is applied to the guitar work on here and when you think it’s coming to an end they blast right back at you,I’ll say they did some overdubs on the guitars but it’s all good.Satan’s Metal ends this masterpiece of an offering and I say that because it’s that good,man this is such a driving track that will leave you wanting more as it just fades off.

I had to write a review of this because,I was checking out their facebook page and they don’t have many likes and the only downfall here is trying to get a copy of this as it’s been out since the beginning of last year,maybe I will get lucky and get a copy,the whole EP has been put up but you can tell the quality isn’t as good as it should be but it let’s you hear how good this band is and hopefully somebody picks them up that will give them good distribution in the future.