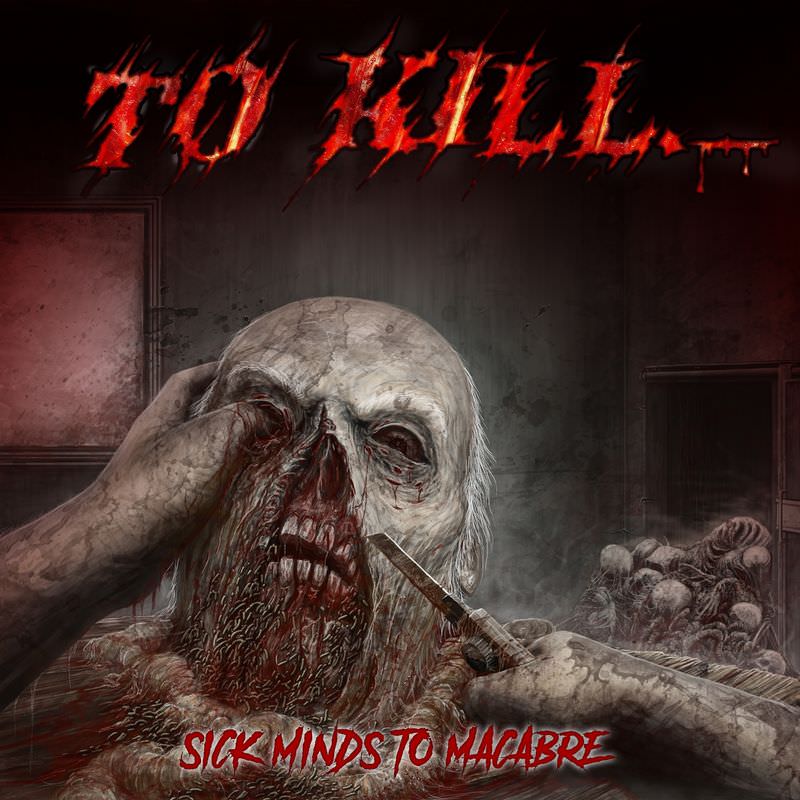 This is one of those Death Metal albums you been wanting to hear come out, this is the band’s first release by veterans of the Chilean metal scene, contains 9 tracks plus an intro that once you hear it you know the band means business as it goes into the opener Wine Exited Me, from here this whole album explodes into your mind, the vocals of Marcelo Ortíz will crush you with such aggression and the music of course speaks for itself, total chaos at full throttle.

With that, this whole album is like a concept because it’s based on Chilean lunatics that did crazy crimes so the music fits in well as the title of the album says it all, kind of what Macabre did back in the day. 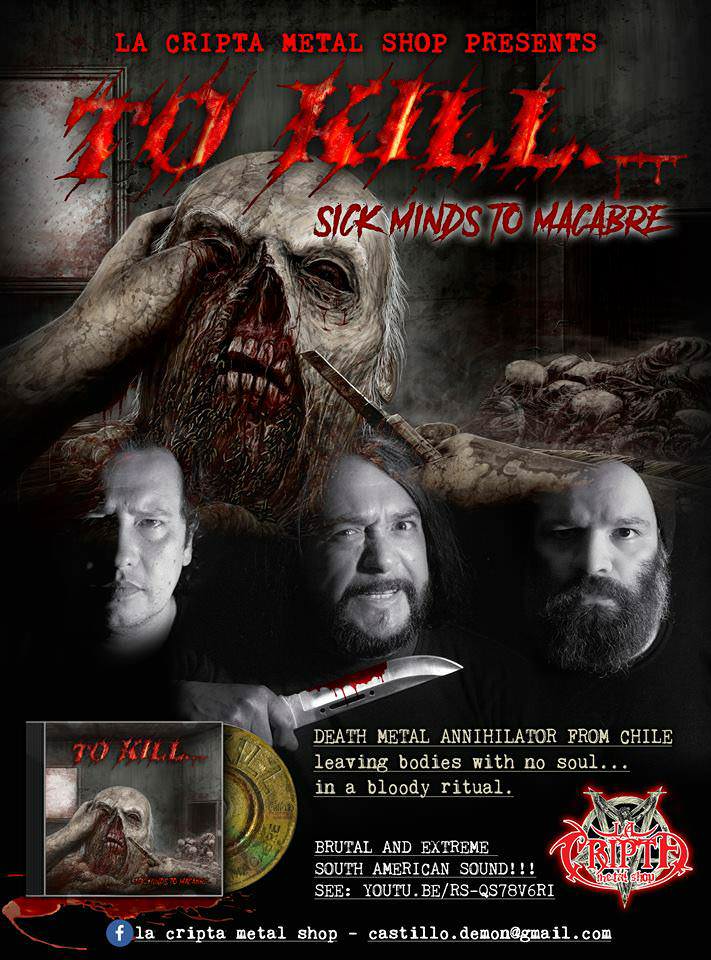 The album is well produced as everything stands out the way it should be,I highly recommend this if you like old school punishing death metal as everything you want is here, it’s only limited to 500 hundred copies so I would contact their label La Cripta Metal Shop as this will go fast once people catch on to it.

I plan getting an interview shortly and getting more in depth on whats behind it all so stay tuned.