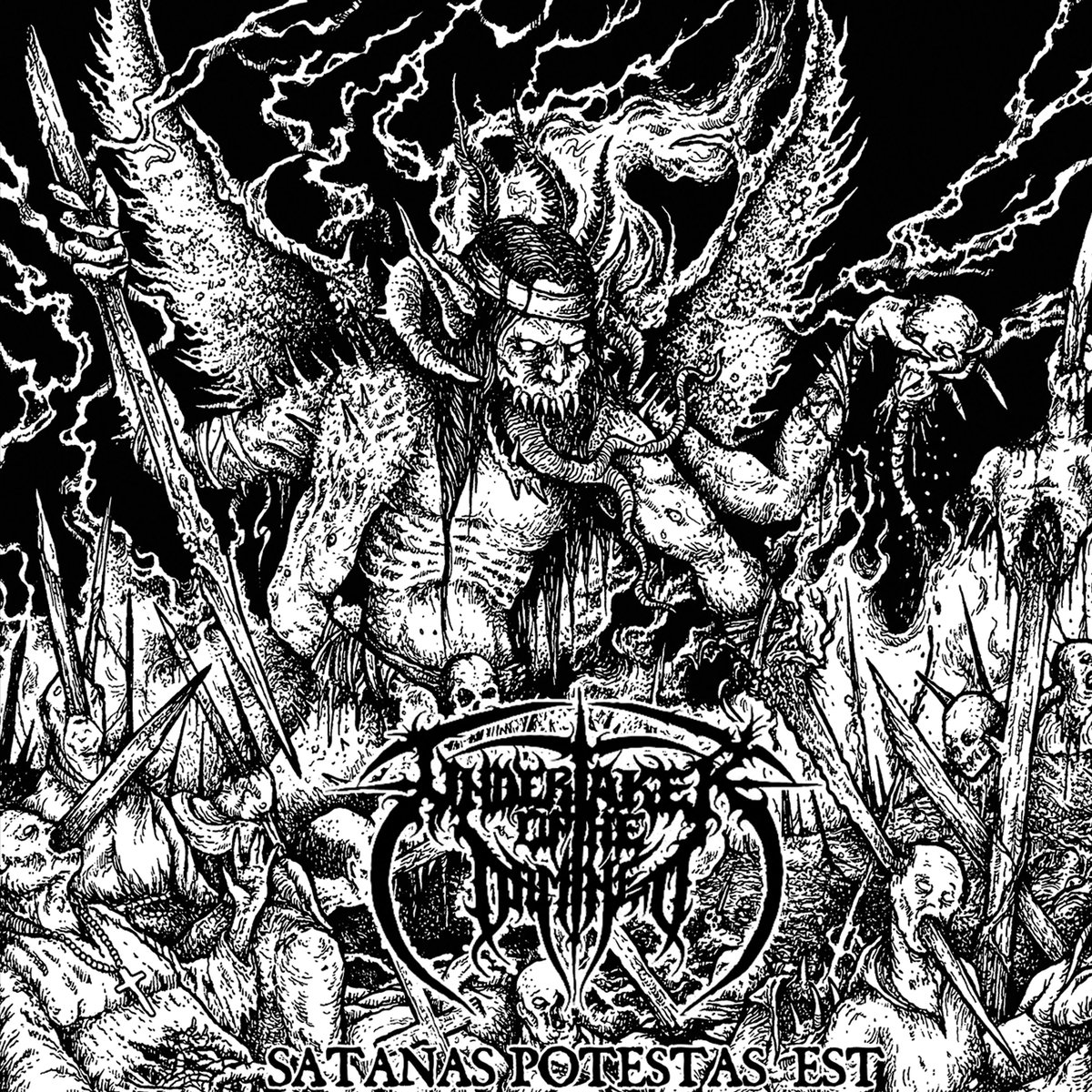 Undertaker of the Damned needs no introduction as this band has gone under this name since 1995 and it was a thrill to see they came up with a new one this year,if you never heard them they are a Black/Death Metal act.

What’s great about this band is that Hell Jf Screams the original and only vocalist is still cranking it out like a true warrior and on here he sounds top notch as ever.the album has seven new tracks and a bonus of a three track demo from 2004 that was never released.

But onto the album, all these new tracks are sung in spanish and the vocals really stand out on here,they are sick as hell and the combination of death and black on here is as good as it gets, a lot of variety on here which kept me glued to my speakers you could say,the guitar work on here is perfection!

I really can’t say anything bad about this release as it got better with each listen and I highly recommend it even the demo on here is worth it,one of the best of 2018 without a doubt.