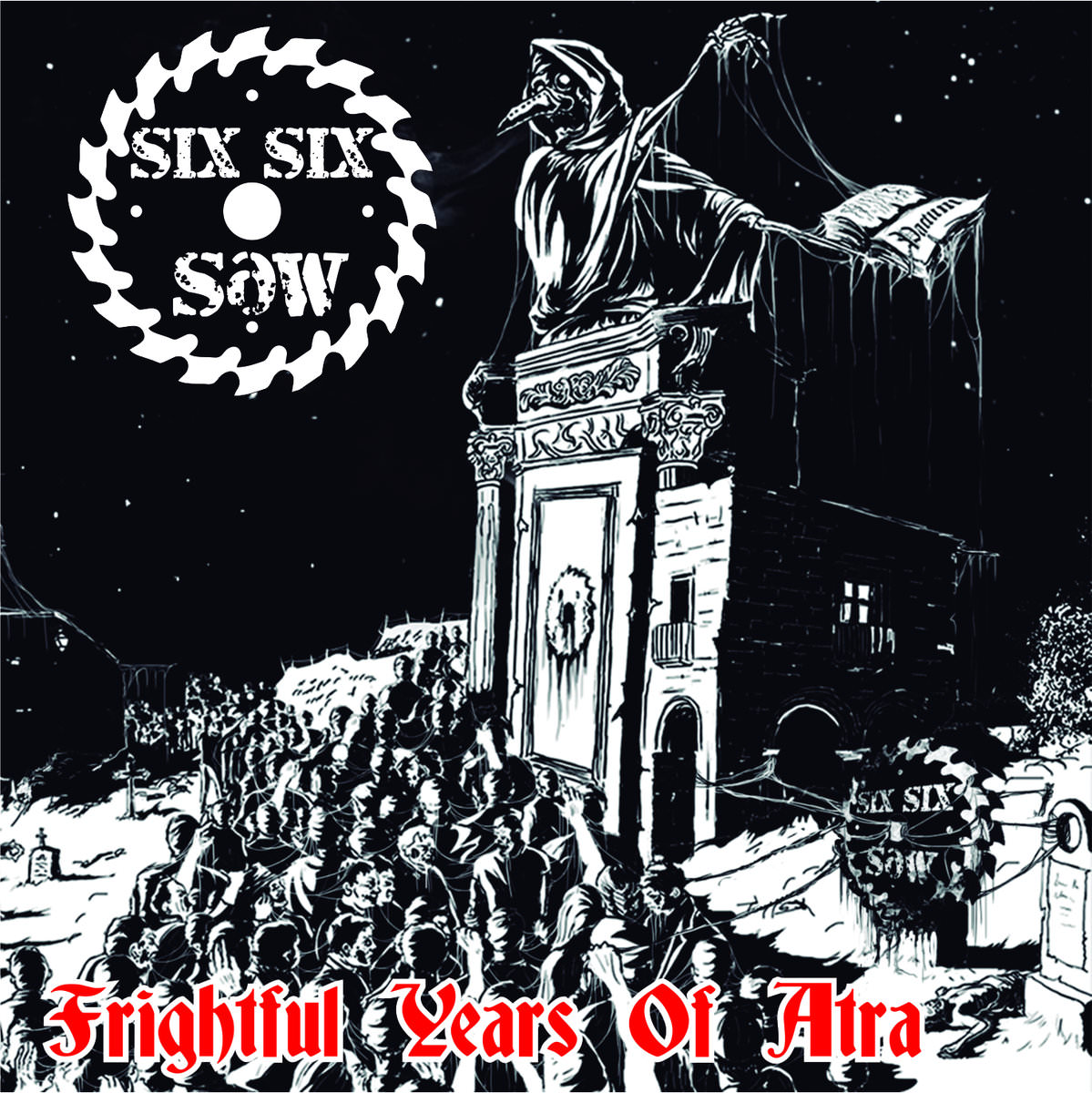 Been meaning to give this band from Quillota/Concón a review as I have had this for awhile now and finally got to it and the layoff was a good thing as I was listening to it I got a better feel of it.

This EP is their second, a fine good one as it screams old school from the short intro Follow the Blood Prints as it has that old Swedish vibe to it just as the first track Primal Recipients just grabs you, if you like that sound it’s definitely on here so it got me interested in it and the title track Frightful Years of Atra is the killer for me just brutal in all ways slow fast parts with that feeling that takes you back to the good old days of death metal.

Just to mention the vocals are your typical death metal growls that come across perfect for the band’s sound, the track Dark Splendors of Buried Remains is a bit on the slower side but still has a powerful punch as it has its effect on you just like it should,Holy Spawn the last original track on here simply kills from start to finish with a Dismember,Entombed feeling to it which left me pretty much pleased with this effort.it ends with a Celtic Frost cover Dethroned Emperor which pays homage to the old school.

This is killer and I would recommend it if you like that death metal from the past and the band’s first one is just as good,hopefully a full length is coming in the future, by the way the tape version on Evil Steel Records has some bonus tracks.