Kizin is back with their second full length of Progressive Death Metal and now the band is just a one man project and this should satisfy your taste if the first one left you wanting for more.

Immersed Through the Light-Dark Path opens this up and its a lengthy track and what I noticed is the production has gotten better than the last, this is a pretty up beat track lots of hooks spread throughout the whole thing the sound of the band hasn’t changed, the break that comes in halfway adds to the flare of the whole thing, a solid opener to this.

This next one Advent really caught my ear after the first verse is sung this really catching vibe comes through that will catch you then it takes its own form as all the tracks on here do as they all have a life of their own as there are only six but all lengthy and this whole thing runs over an hour, but this track stands out just because its interesting as hell, the keyboards really add to the pleasure of it.

More keyboard influence on Thrown of Fate at the start but then it picks up with a harder drive but you can hear this one has a lot of feeling to it as the music goes with the lyrics, In the Front of the Monolith, a bit different what I heard so far, more of a cosmic feel here as this really shows the prog side of things at first then later on the pace gets bit faster but might not be for everybody as this is the shortest track on here but seemed the longest to my ear.

Transcendence and the Selfhood comes in with this crunchy riffage but gets even better after a break and then lots of interesting fills a really solid track with a ripping lead that sores in here, one of the more catchier tracks on here, the ending is really killer. the closer the title track Existentialism, The Sense of Human Essence has this galloping feel to it at the start but then has a new life later, a lot of character is the only way I can put it. 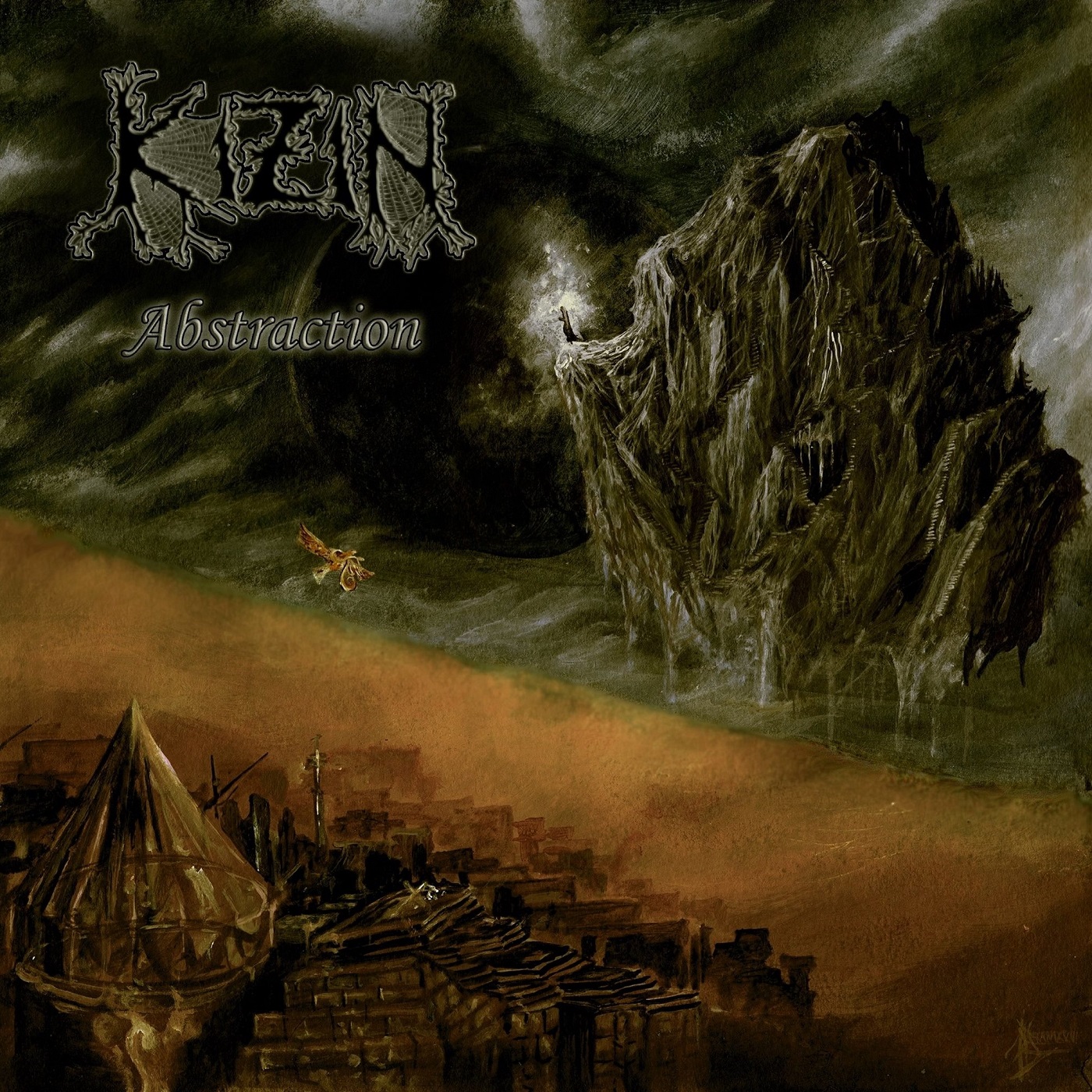