Well its been almost a year now since this compilation was released and I remember Anton on a video saying he didn’t know if a cd version of this was going to be released, so I got tired of waiting and bought the vinyl.

This opens up with Evil Incarnate which was originally on the bands first rehearsal demo but here its redone and sounds excellent.

The Antrum is the only new track on here and is a well written that has the bands stamp all over it with this hypnotic riff in it that really stands out and some great hooks thrown in that made this one of the highlights on here.

There are three covers on here and this being an instrumental Anticueca #2 which was originally done by Violeta Parra a Chilean composer, singer-songwriter, folklorist, ethnomusicologist and visual artist. and the band puts its own flavor to it and it sounds killer.

Ritual Human Sacrifice, originally from the split with Unaussprechlichen Kulten from a few years ago is added here and glad they did cause I don’t have the original and that closes out side A.

Side B is live in the studio and both tracks by the band sound perfect, Sacrophobia is first up and will say the version of Profaner on here is my favorite version of this song, it just sounds more powerful on here compared to the earlier versions.

Well onto these covers a Celtic Frost (Dethroned Emperor) and Death (Evil Dead), all I can say I think they could of gone more deeper into both these bands catalogs and picked more obscure tracks as these have been done by so many bands now, could you imagine if they did “Suicidal Winds” that would of killed! Not saying these are bad but you know what I mean.

A good compilation for diehards of the band, I just hope there is another full length in the band in the future. 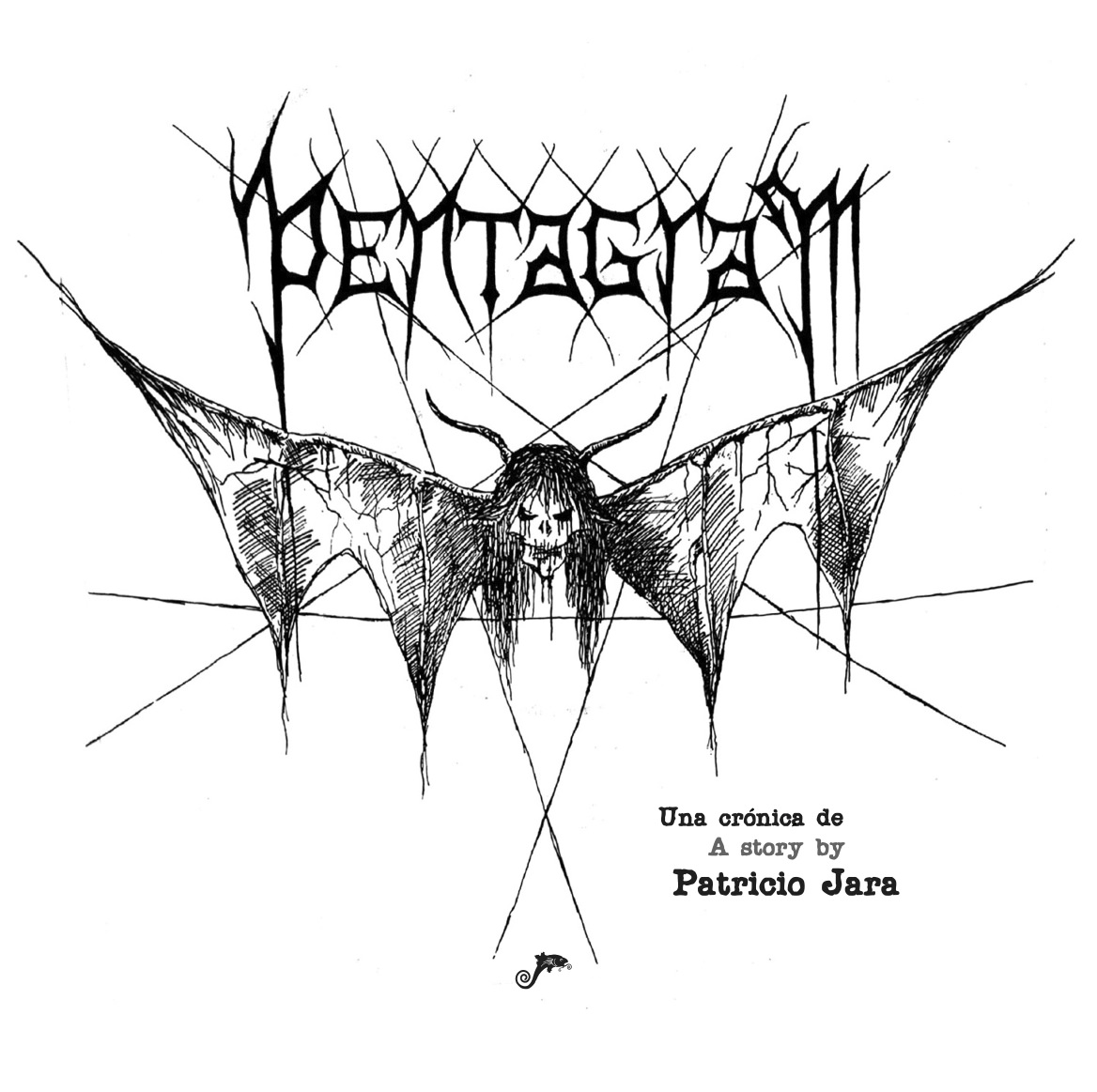