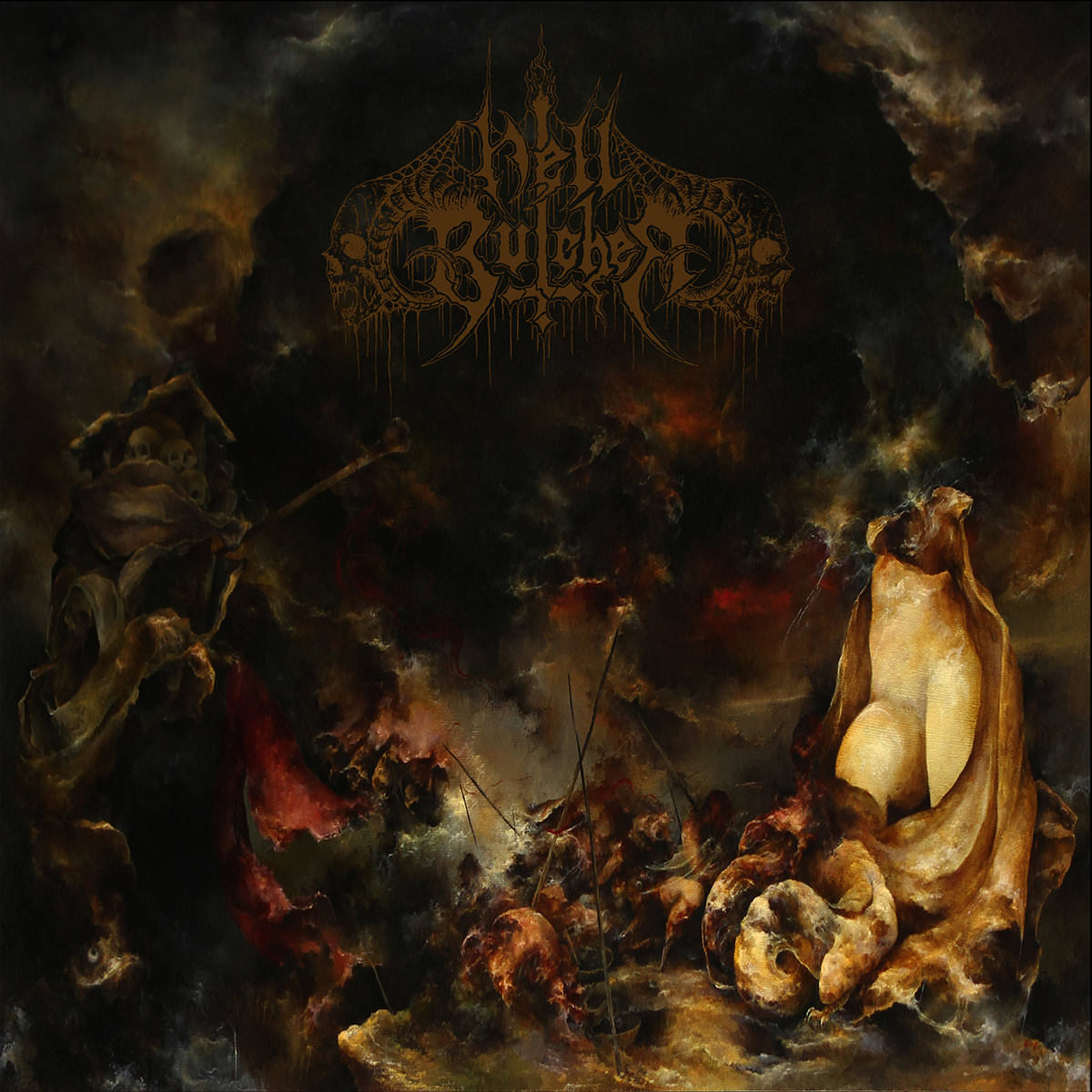 So the long awaited full length by this band has finally surfaced and it’s a good one no doubt as we get all the tracks from the 2016 Condemnatus Tormentum demo release are featured here as well rerecorded and sound even better.

It starts out with Bastardos de la Virtud which is a new track and I love how the intro has this eerie sound to the opening riff as it blends in before we go straight into this chaos and you can tell it’s the band because of its signature sound and it’s just very catchy all around as there is plenty of mayhem being cast out through this whole track, as we get into another new track Ritual de Profanación, I will say this whole album is sung in spanish but it really doesn’t matter as these tracks are really something to hear, right to the point as this one starts a bit slower but just for a bit as it starts to drive very quick and crushes in its glory.

Speed Death the instrumental on here sounds as good as ever, the production is really good on this as you can hear all the instruments ablazing as we blend into another new number, Fuerzas malditas and more of the same good shit on here as well but with a bit more aggression than the previous, just like the way the riffs are like a flowing force as this never gets boring just the way these compositions are written, they have their ups and downs but all just kill!

There are two keyboard instrumentals on here Lingua mortis and Condemnatus tormentum done by Brazilian Leandro Kastiphas former vocalist of Mystifier that add more feeling to the album.Nekrovulva, when I first heard it sounded like the band had taken a slower pace but just for a bit as it shreds as well the guitars on here really go off, some really good shit.

The next three tracks are all from 2016 demo and like I mentioned before all sound better on here so it’s a pleasure to hear them again,La cumbre del caos is actually the last track on here by the band and yes of all this one has a way different feel but still some great vibe to it, it closes out with an instrumental and then a Impurity cover Canonical Destruction which does the original justice.

This is a killer release from the band and is highly recommended not a dull moment through the whole thing, one thing though for those wanting to get a physical copy you should get in contact with the band as I posted earlier about this and Dark Recollections Productions from Mexico was to issue this but I have no clue what’s going on with that so the band released it in digital form but copies are available in Chile as far as I know.