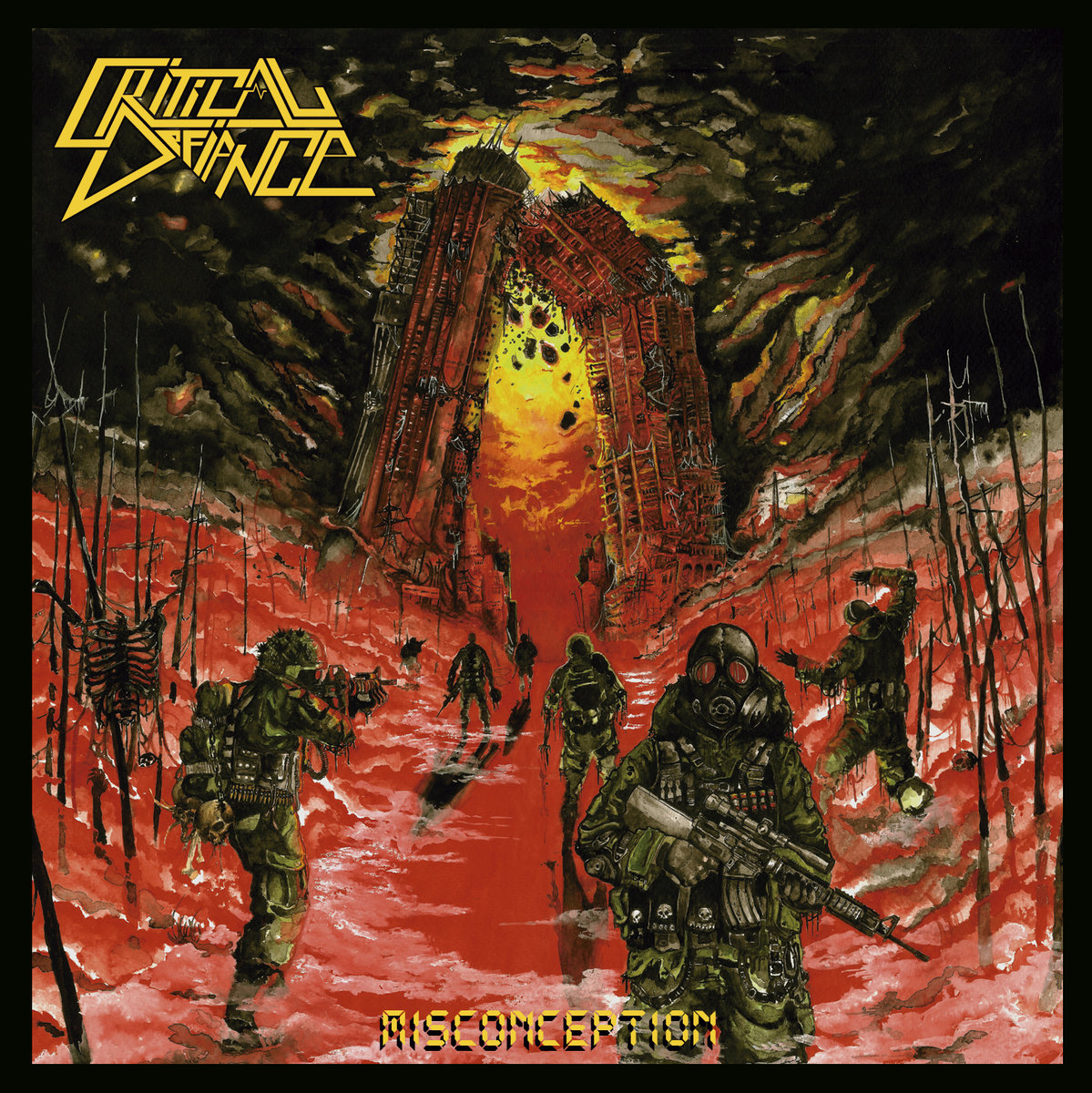 Some new Thrash from this band from Villa Alemana and had to check them out as I been hearing a lot about them since this was released.

What’s really interested me was that each song has its own appeal to it even the instrumental 507 has this special sound to it that isn’t like the rest a bit tech maybe but still crushing! and the track What About You shows on how brutality can be taken to it’s ultimate as the solos are pure kill!

Onset is a hit or miss track as it’s long and a lot is happening throughout it which the listener will have to come to conclusion with as it’s 7 minutes long so have a listen, Pursuit of Chaos has a pure Bay Area feel to it with those chants that you heard a few bands back then added but they are all over this album but here they reminded me of that time, Misconception the title and final track is a perfect closer as to me the band get back to their best sound as the previous was a bit of a change for me.

This is should please all the thrashers out there as it has everything you would want in a release, vocals are perfect for it as sometimes these vocals might get boring on some thrash albums but not here, so I would put this as one of the best of the year at this point, an excellent debut.