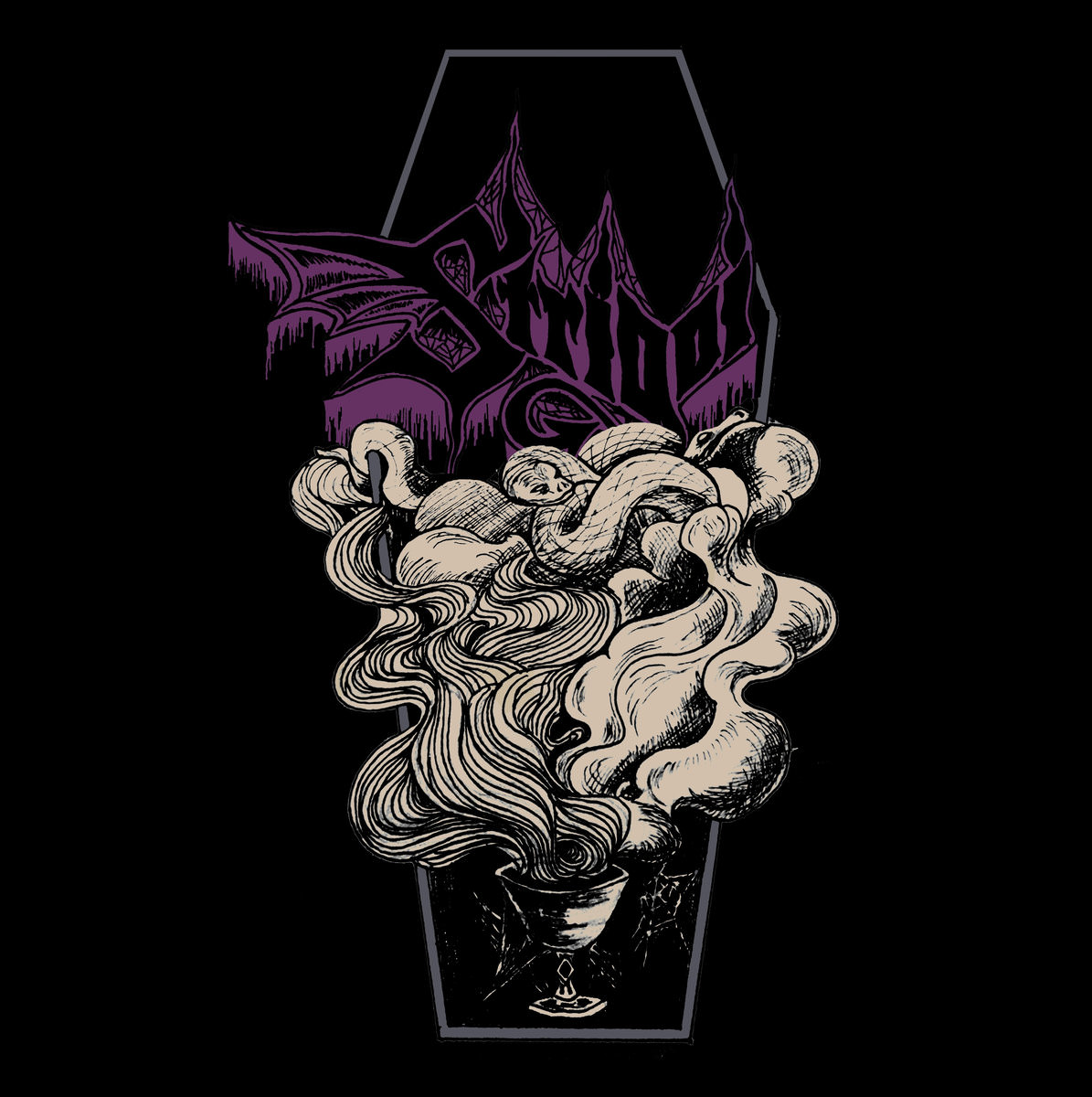 Here is a new band from Valdivia/Puerto Montt and this is the first release by them on digital format but will soon be released on tape by Dissonant Death Records, by their logo you can tell they base some of their music on classic horror films some interesting black death thrash.

The intro (Voivode’s Path) is interesting as it has a musical part that builds up to a part of a Hammerhorror film and then the first track Spectral Chimes which in lyrical content is about a vampire rising and the music is excellent as it has feeling as there are changes but they all fit in so well that it’s a delight to the ears to hear this, the vocals are something I heard before but they are as well perfect for this, a great opening track.

Sepulchral Earth’s Fumes takes us a step into a heavier side and this really impressed me with it’s aggression and just the style itself that’s very catchy, not one of those all out blast beat songs but perfection when it comes to death metal oh and the leads on here are something to here, they really grab you.

This finishes off with Volcanic Miasma and here again we have one of those tracks that starts out with a mid tempo and just gets better with even a deeper flow that carries it to another dimension and then goes into a frenzy of madness before coming back down to finish this off.

Morbid Metal is what they call their music and it is and more, If you like old school death metal you need to check this out, I was really impressed by the way the compositions are written, sometimes bands do this and fuck up tracks not here this what I call perfection as I was never bored through the whole thing, hope to hear more in the future.