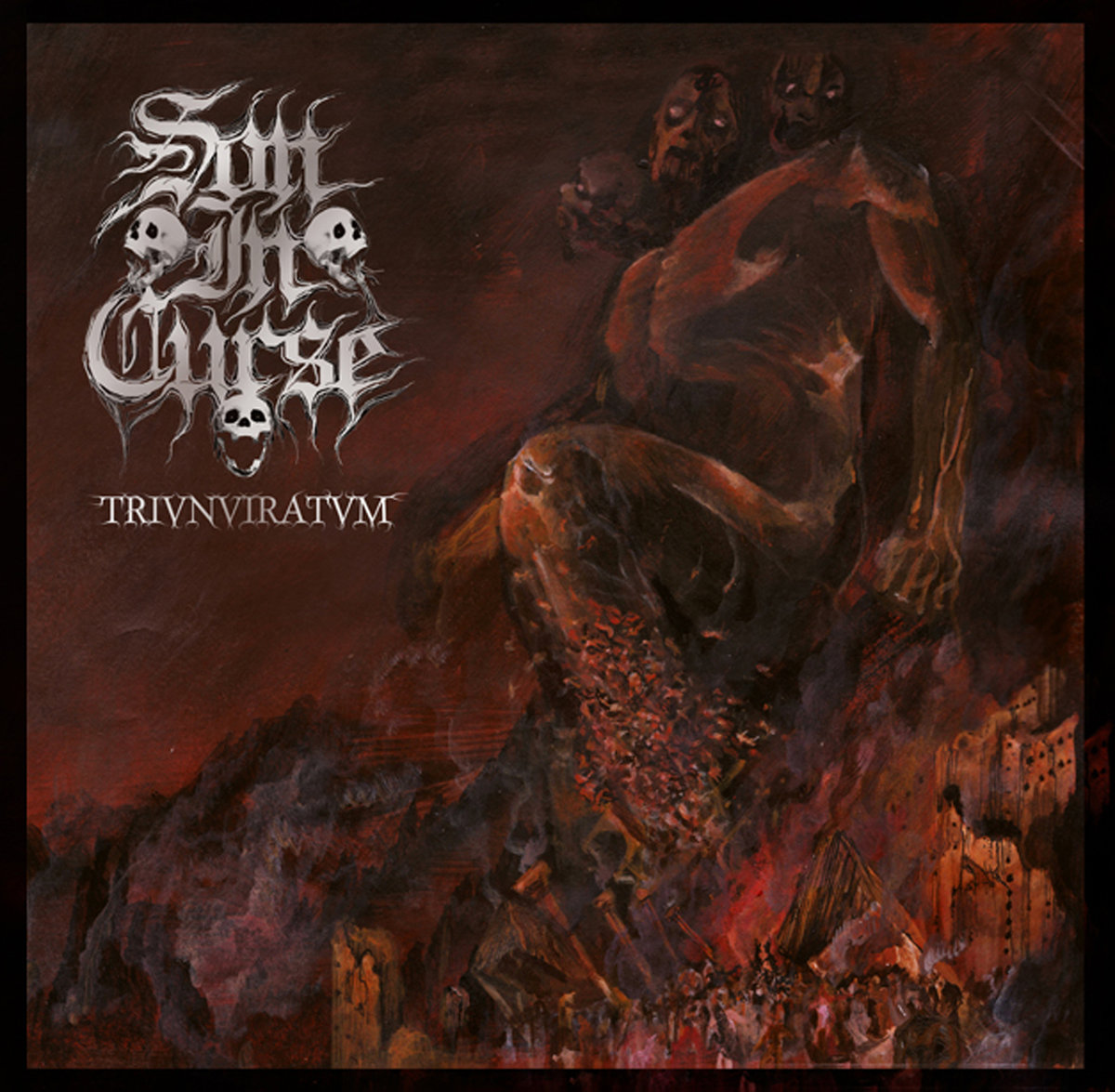 Rise of the Ancient Nephilim opens this off, a short but powerful instrumental and then comes Embrace by Demons which just comes at you like a fist in the face! this is some killer shit that put me into the mood I was gonna get my ass kicked by this band and yes this track did, fast paced hell driven vocals in the old school way just the way I like it,Incinerator of Visceral Belief,another filthy number to satisfy your thirst,this one has a minor break in it but then it gets even heavier as it goes on as it melts into your brain,Anger of Hatred,right from the start you hear this chaotic growl and then this explodes into a rage of pure hate a short track that gets right to the point,no fucking around here at all. 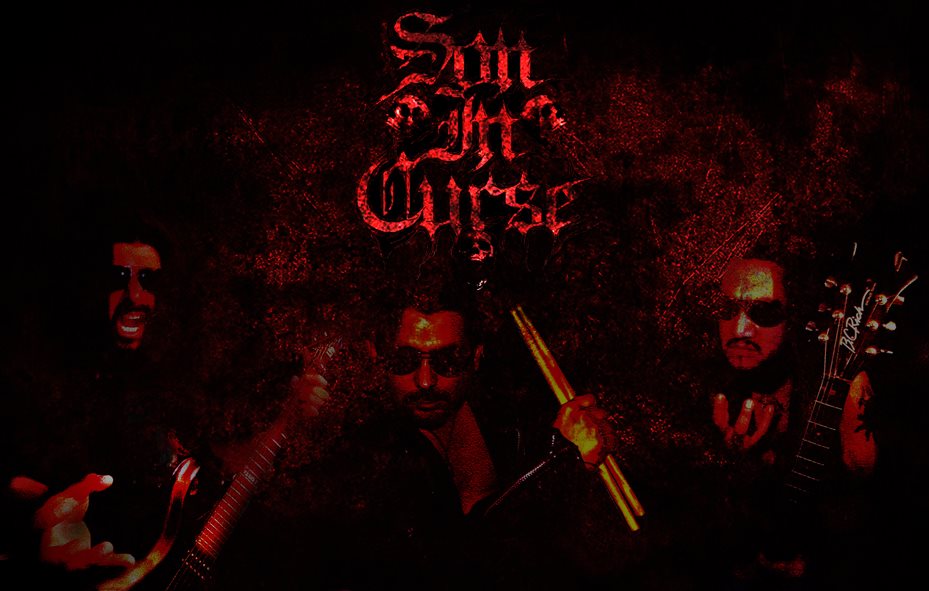 Chaotic Soul Devourer is heavy but the guitar here kind of shot me off in the beginning but once we get passed that it picks up and this one is a bit different but it still crushes as it goes on not really bad at all,I love the ending really something you should hear. Anu’s Piety is a nice heavy slow downed instrumental that gets you ready for The Arrival of the Empire,which gets us back into things and this one here is insane as hell and you can hear it even with it’s minor break which you hear the thunderous bass come out in it’s full glory before the track starts crushing you again til the end.Divine Subliminal Pray is one of my favorites on here as there is so much going on,the guitar work on here really impressed be as it took another dimension compared to the rest and still killed, The Rebirth of the Gods,finishes this off in the way it started a true cracker as it has some killer crunchy parts as well as the blast beats that send you off knowing you just heard some killer shit.

I highly recommend this to anybody that takes their death metal seriously,it’s nothing we haven’t heard before but when it’s done right it needs to be heard and in this case it is,everything on here is perfect when it comes to production,as many death metal bands that are coming out of the country lately this is one of the toppers.