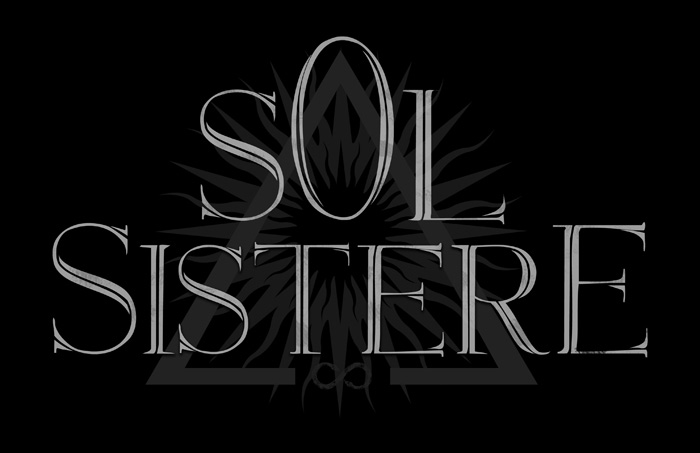 Here is a brief interview with Pablo Vera the drummer of this excellent new atmospheric black metal,with two releases under their belt,and I must say the new album is excellent,I wanted to hear what’s the story behind it all. 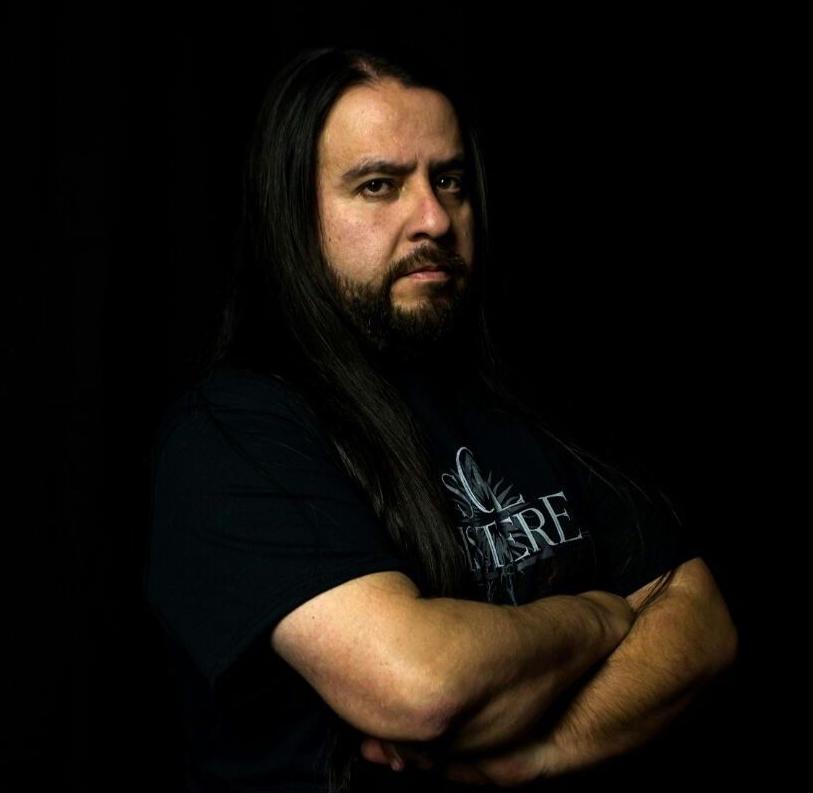 ECM – Alright let’s start by saying thank you for the interview and for those who have not heard the band, how would you describe the band?

PV – Hi. Our music falls under the tag of atmospheric black metal. That may be a little vague because there are different bands that share this subgenre, but basically, our music is primarily fast and melodic, it has melancholic vibes, and it’s charged with textures and emotional slow parts influenced by post metal, doom metal and post rock.
As a reference, we have part of the sound of 90’s Swedish bands, such as Dissection, Dawn or Sacramentum, etc.; and part of the sound of modern bands like Drudkh, Altar Of Plagues, Wolves in the Throne Room, Winterfylleth, etc.

ECM – So there is the story behind the name of the band is something we should know about it?

PV – We chose the name Sol Sistere because it means solstice in Latin (actually, the literal meaning is still sun). Our ideas within the music have a lot to do with the human spirit, and for us, the sun is a perfect representation of such concept. Besides that, it’s always an interesting topic since the sun means a lot for several different cultures; it can be a symbol for immortality, god, knowledge, etc. It’s really easy to praise the sun if you think of nature as some sort of deity. 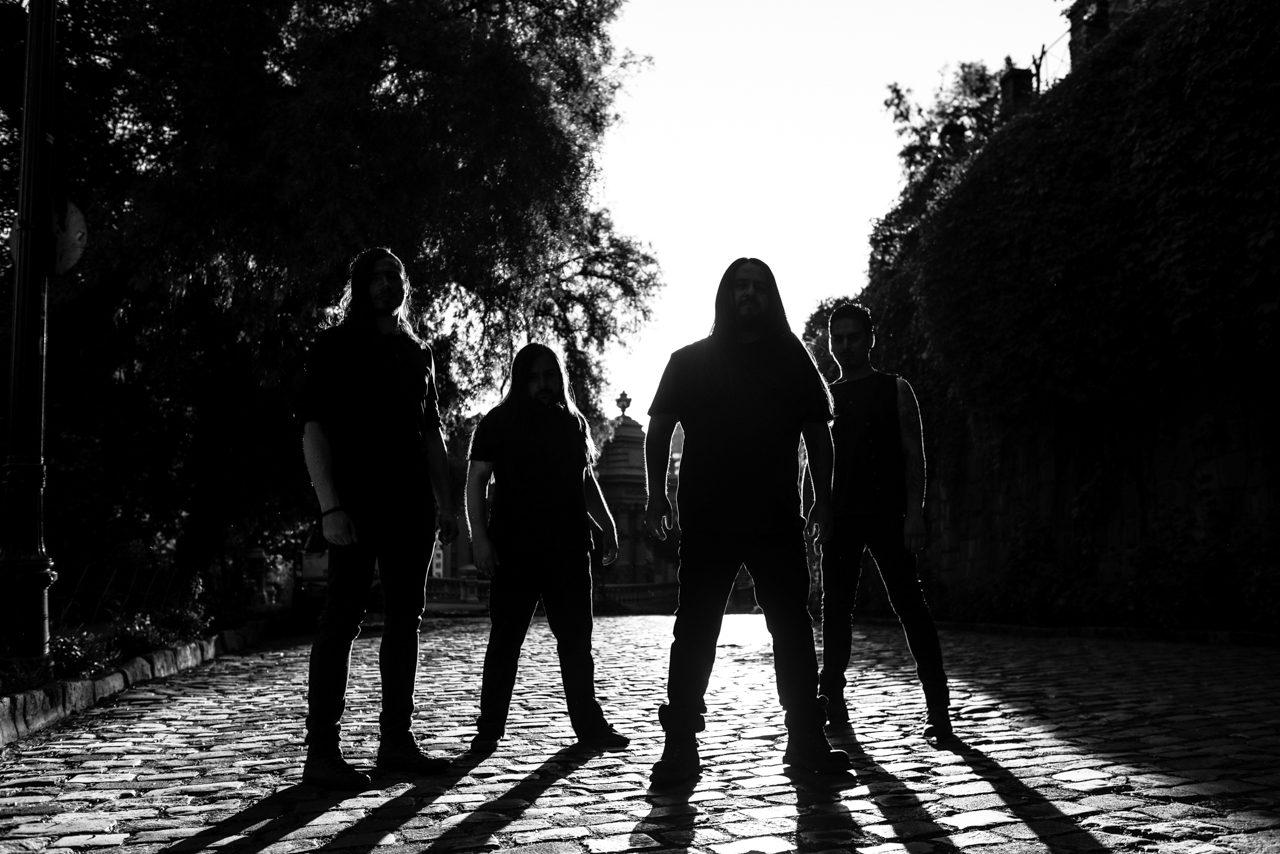 ECM – I read that all members have been in other bands, are all of you committed to this project for the long term?

PV – Yes, definitely. In the case of Pablo (drums) and Ricardo (guitar), Sol Sistere is the only band they are currently involved with. For Juan (bass) -who plays in post/progressive rock act Bauda- and Luis (out new guitar player) -who plays in death metal band Knell- Sol Sistere may not be exclusive, but that doesn’t mean they are less active. We are all constantly working in the band, in one way or another.

ECM – So how was the reaction to the new album around the world? I was impressed when I heard it and I had to review it, to me is one of the best albums to come out this year.

PV – Thanks for the kind words.
In general, the media’s reaction has been quite positive. Most of the reviews have considered the album as above average and also within the best albums of the year, which is an unexpected and huge honor, to be honest. We have read some different points of view because of the nature of our music, I mean, some reviews think of our album in terms of a 90’s-style record with a twist, and some others put the album in the post metal area, but again, with elements which make them unique. Whatever the focus, they usually agree with the music being filled with emotion and textures. We’re very happy with that kind of words, and I think is more than what we expected 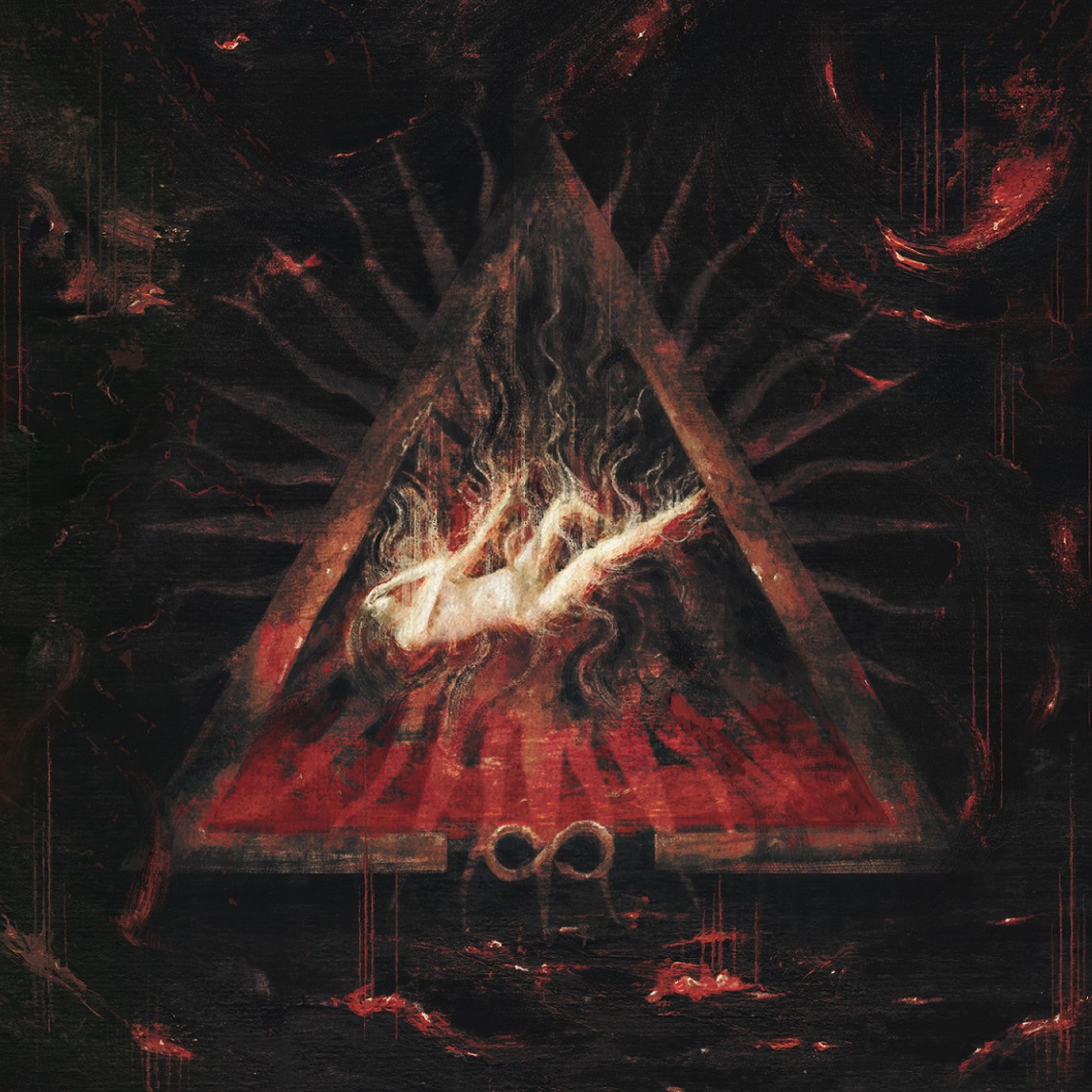 ECM – The songs are very complex, but they all fit nicely, what is the secret behind the song writing? why everyone add a little here and there? as I said in my opinion I was never bored by the whole thing.

PV – The secret is trying to have an honest sound of our own. We have clear influences, but we’re not trying to copy anyone or do anything that has been already done, we’re just being honest with our musical taste and the feelings we want to evoke.
Regarding the writing process, we work with rough recordings using a drum machine, that way we can all listen to a really developed idea instead of a one-guitar track, and provide a better opinion if it’s a good idea to make some changes. We always comment on the new songs and try to make them grow so when the real recording takes place, we already know exactly how it’s supposed to sound, no surprises.

ECM – How did the signing with Hammerheart Records happen? It must have been a great thing for you since the label is based in the Netherlands and they have great distribution.

PV – When we finished our album, we started the process of looking for the ideal label, so we basically wrote emails to a bunch of different record labels of different sizes, being Hammerheart Records the best option. As you can expect, most of the labels just ignored our email, but three of them replied and were willing to listen to our music. They took their time, but when HHR finally listened to the whole album and decided it was really good, it was an easy choice for us. We were very happy when they said they wanted to work with us and it all turned out great, they do an amazing job getting our album reviewed and noticed internationally.

ECM – So what are the plans on showing your music live for the public? I see you have a few shows lined up for Chile,any plans on maybe going out of the country in the future?

PV – Yes, we have some gigs scheduled in Chile, in different cities, and we have almost sold out our copies of the album, so I think that’s a great start. We would love to play some shows abroad, we’d like to do a European tour, but that’s just an idea for now, it’s still being planned, nothing is confirmed.

ECM – Finally I want to thank you again and some final comments you would like to share?

PV – We would like to tell you that we’re already working on new material and we have several new songs that hopefully won’t disappoint you. They are basically in the same vein of this album, but they also have some a new touch so the album won’t feel like a sequel, but a whole new thing with the same emotions.
Thank you for this interview and the interest on Sol Sistere! I hope we see you if we play someday in the US… wishful thinking.

Editor’s Note:The band released this statement August 26:
We would like to inform that, after 3 years with the band, we have gone separate ways with C., so he won’t do any more vocals for Sol Sistere.
For our gig scheduled for September 2nd, the person in charge of the vocals on stage will be Ramón Poveda, vocalist of Adkan.