The band released two splits this year this is my take on both of them. 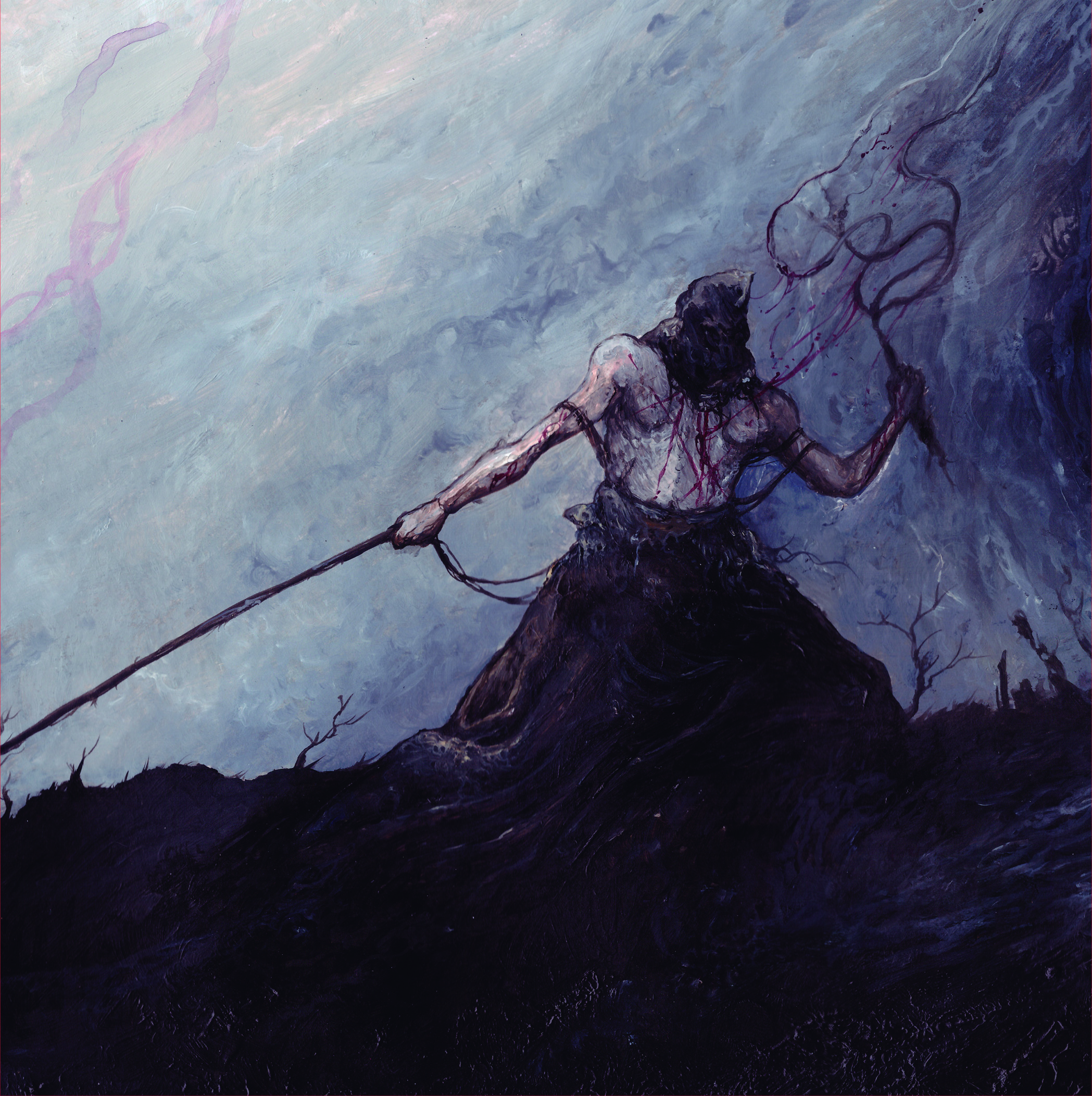 A track from each band, Ill Omen (AU) – Whited, Pestilent Sepulchre…,first off this is a one man band project that goes under the occult black metal genre and this just isn’t my cup of tea,very slow for about 4 minutes before it picks up and does get better at the end but that long slow boring part in the beginning just killed it for me,it’s 8 min long so you been warned.

To the Slaughtbbath side with Inverted Hierophany,well this track opens up slow before it goes off about 2 min in then rips all the way till a break but ends strong with what we would expect from the band.

To be honest I don’t know why Iron Bonehead released this,the artwork is the best thing about the whole deal,to those who disagree more power to ya,because this isn’t worth the money. 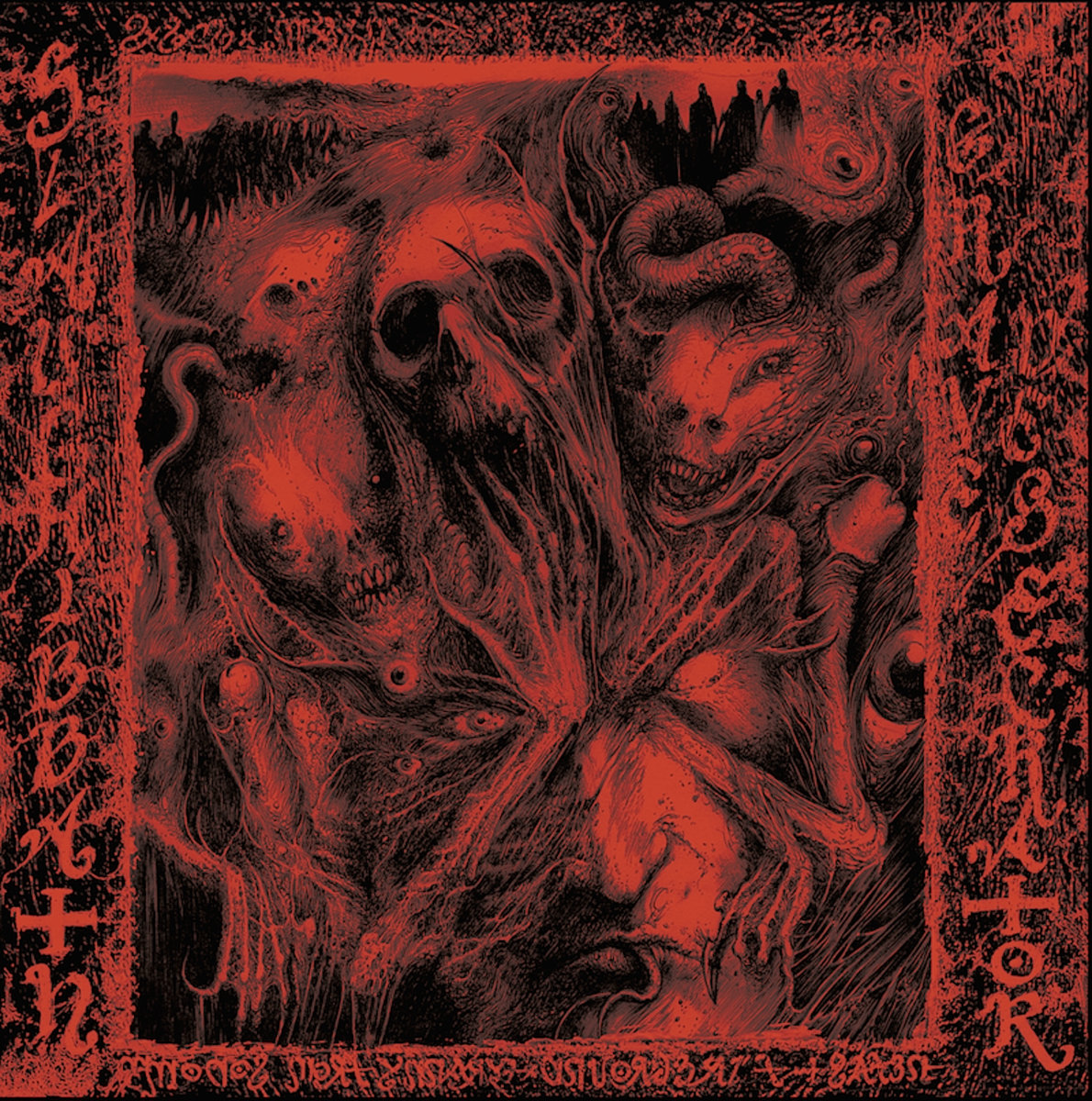 Now we are talking, here with Brazil’s Grave Desecrator which anybody that knows this band is high caliber when delivering the goods.

This starts off with Slaughtbbath – Nefast Fireground / Tyranny from Sodomy two tracks in one you can say,from the drum roll at the beginning that gets you into it but part two is my favorite,some pure evil shit here that shows the band off when they are at full force.

Grave Desecrator has only one track on here with a intro The Fallen which leads into SxSxSx (Sex, Sin and Satanism) a very powerful track that does the band justice to make this a worthwhile pick up for anybody that’s into collecting these slabs of vinyl.