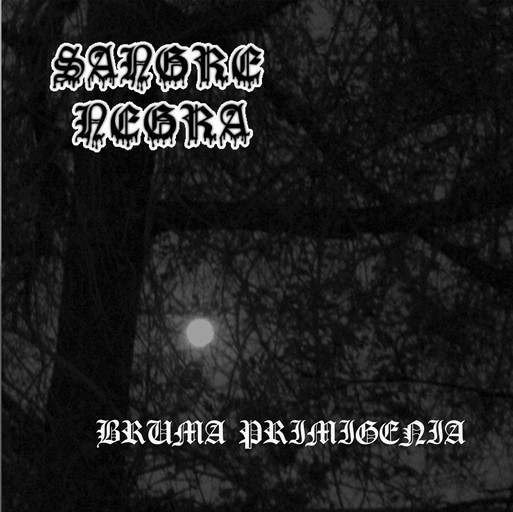 Here is the first demo by this one man project by Trauko (Ritual Oscuro,ex-Eltun),it’s a four track ritual.

Ritual de Fuego (Ritual Fire),opens this and it is a great piece to my ears as i was really hammered by it’s pure volume and it’s not your average sounding black metal,to me this is some raw shit that sooths my soul.Oscuras Revelaciones del Brujo (Dark Revelations of the Warlock),this one has a real old school feel to it and the vocals on here really stand out compared to the previous due to the production but all is good as I got this war like feeling from the riffage on here,very catchy stuff.Negros vientos de oscura guerra (Black Winds of Dark war),on here the pace slows down but the aggression is still there in it’s own nature and the vocals make this one as you can hear the screams of war written hell throughout the track,and to finish this ritual we have Bruma Primigenia (Primal Fog) which pounds into your brain from the start but does slow down from time to time and there is a guest vocalist on here (Nahaul) that adds a bit of flair to it and the ending is kind of strange because it justs ends with no sign of it.

This might not be for everybody as those that know me know that I’m not the biggest black metal fan around and it really needs to hit that right spot for me and this did as it kept me interested throughout the whole thing, the production on here is very raw so don’t expect perfection and that is good sometimes like it is on here.I will be doing an interview with Trauko very soon so keep an eye out for that.