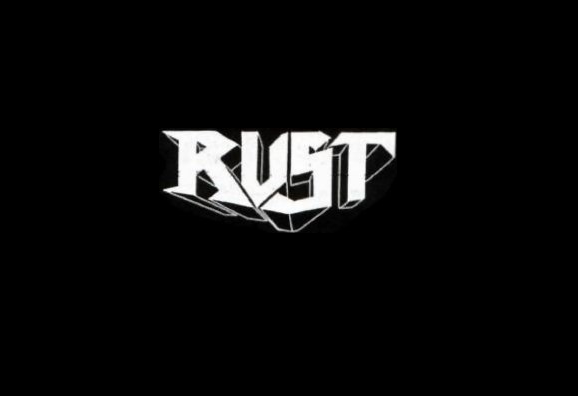 Rust was one of the pioneer thrash bands in the Chilean Metal scene,later most of the members went on as Warpath.I uploaded only 8 tracks on here as they are the only ones I have,there is a CD called “Thrash School Musical” released in 2007 on Attic Rec. that has these plus six more but is impossible to find.If anybody has this cd and would like to share it please PM me.Tracks 3 – 8 are Live.