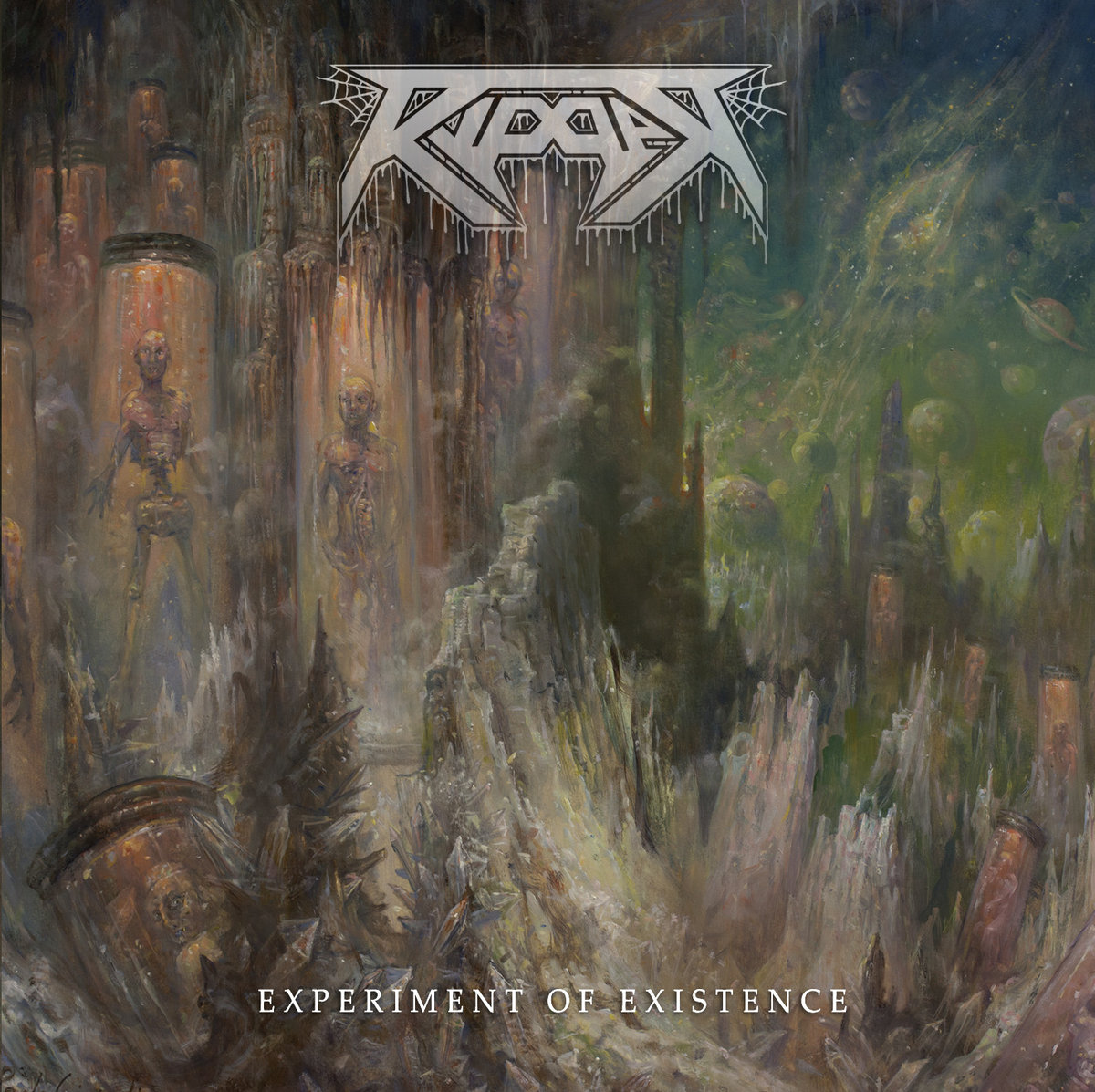 Ripper (Death/Thrash) has been around a few years now and they’re still a very young band and after their first full length Raising the Corpse (2016) which left a mark on a lot of the underground,especially for their sound,I mean on the first album you can hear Pablo Cortés(Bass) going off in ways that I haven’t heard in awhile,it really stands out and after that,I think everybody that heard the first one was really looking forward to this new release.

Magnetic Solar Storms opens this and it grabs you from the start,this is a really heavy track even when it slows down a bit it still pounds as that bass comes in clear just like the last album and the leads on here are excellent,a very strong opener and I won’t get into every track on here because they are all good.Stellar Evolution,Rotten Dreams,Neuronal Unity and Humanity Was Wrong are my highlights on here.

I think this release is better than their debut,the band has progressed for the better on here,I can’t hear any fault in this it’s well produced.If your into extreme metal I highly recommend this,it has everything you would want to hear on it,this could of been released back in the day and would of killed it’s that good and I’m glad that they got a record deal with a US label because this needs to be heard by everybody.