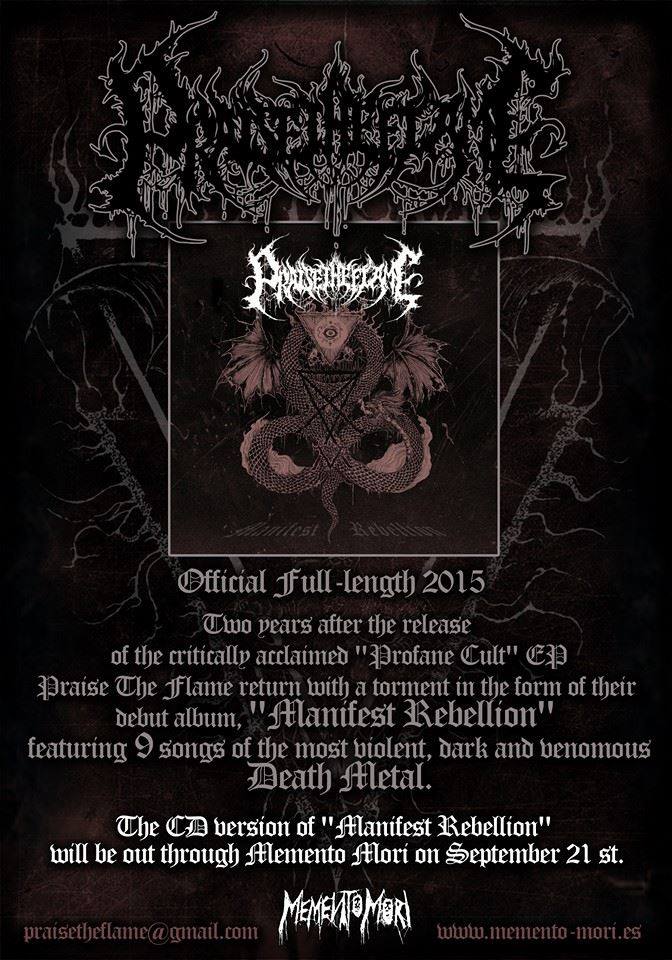 Some serious Death Metal from Santiago,the band has put up the whole album to hear, it won’t be released til Sept. 21 so have a listen.