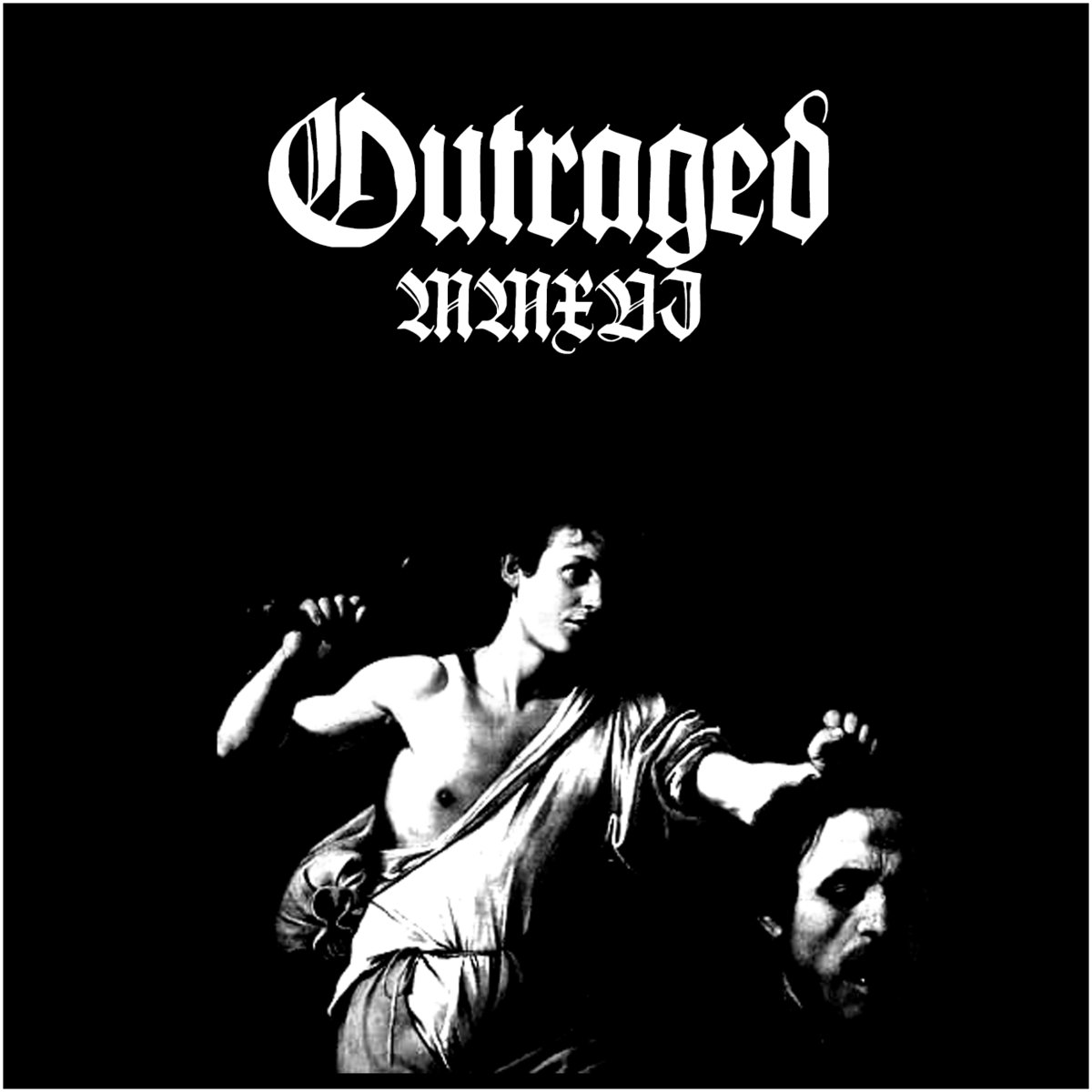 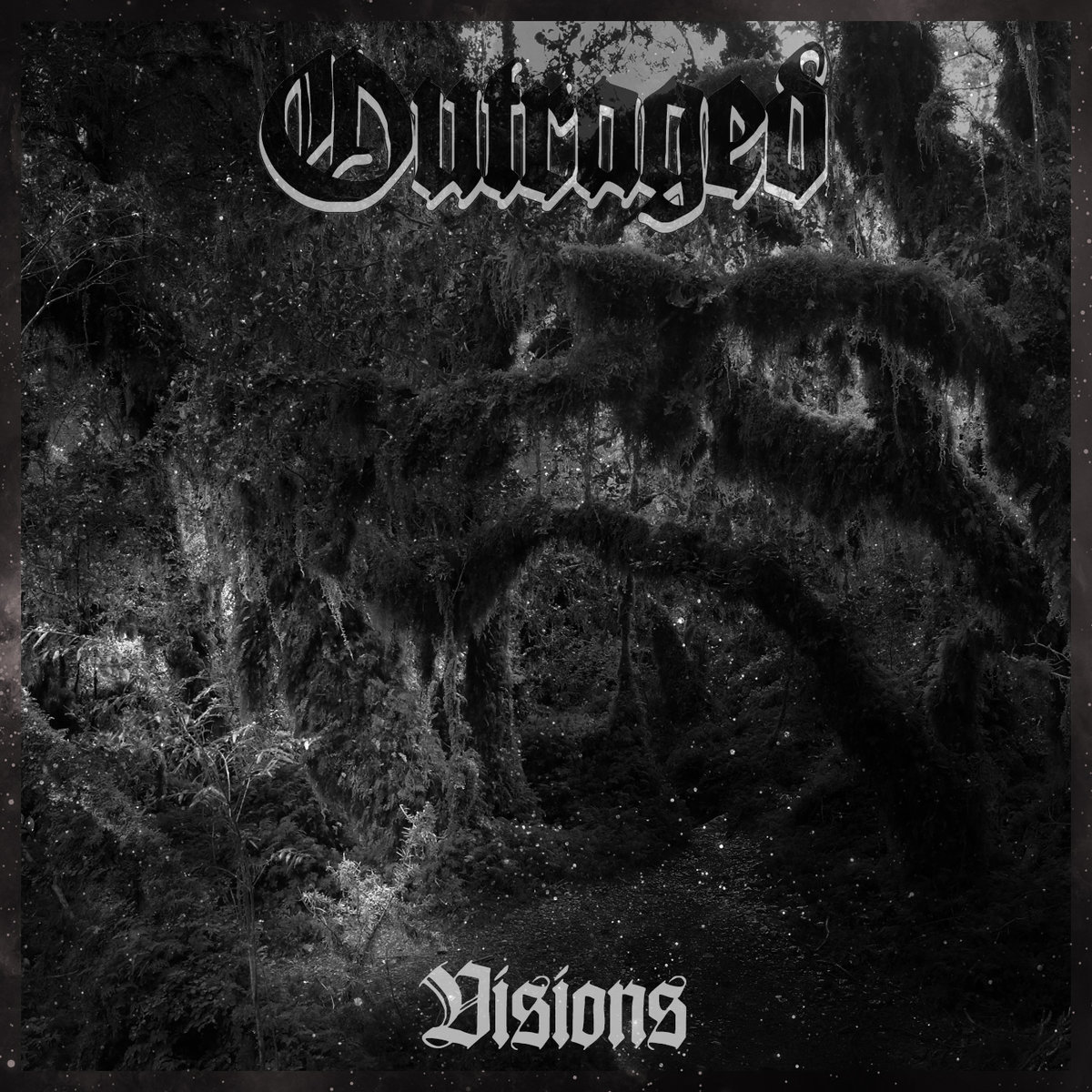 Here is a new black/thrash one man project that features F. Steele who is also the rhythm guitarist for Apostasy,I decided to post both of the releases from this year,the first is a three track demo and Visions is the latest single.

Malevolent,is an instrumental that’s short but it sets the mood on what is to be expected and it has a great drive that will keep you interested on what’s to come.Underground Forces,is about Mictlán and from the start it has a killer riff and then breaks into the speed as it flows along,the lead part is really the part that made this one for me,even the short bass line that pops up adds to pleasure of this,Glorious End,this has a few tempo changes but nothing that really matters from the start you can tell but the speed comes in and you’re off and the lyrics make this one as their pure hate and I like how it fades out at the end,good shit.

Visions,the single to me has a lot more going on than what the demo had,the vocals are the same but the way this track is composed is what’s different but it’s not bad just took me a few listens compared to the rest,this track will be on the new EP.

I will say this is very impressive for being a one man project and the production is excellent and a change in lyrical content as it’s more mythology than your usual satanic themed shit,I’m glad I stumbled upon this will definitely be looking forward to the new EP that is in the works.