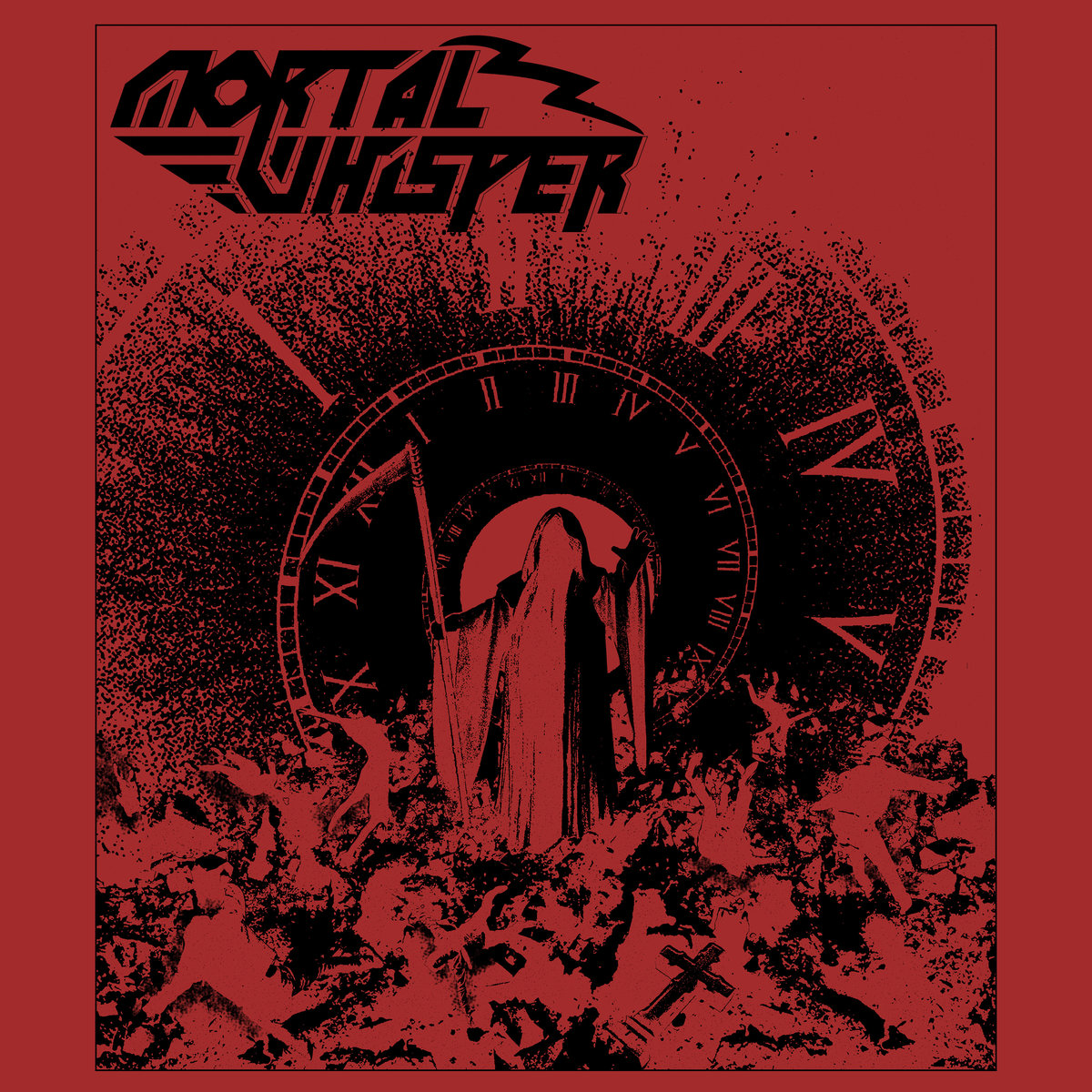 As I posted earlier this year about this band and their impressive heavy speed metal,they put out this EP of four tracks with only one from the rehearsal that was released earlier on it but this should please anybody that’s into this genre of metal and I think by putting this out they show they are one of the top bands in Chile doing this type of metal.

José Tapia – Vocals/Lead Guitar has a distinctive voice that some might have to get used to but I think they are perfect for this,I won’t get into all the tracks as I usually do but there is some great playing on here,that shows what is to come in hopefully a full length in 2017,Yes this takes me back to the golden age of metal it’s that good as you can hear on the player below.

Another thing the production they got out of recording this at Lion’s Roar Studio has really brought out a great sound and takes the band to a new level and this is some serious stuff not like a lot of these bands trying to jump on the bandwagon these days with their cheesy lyrics and so on if you get my drift.

By the way they only released this on digital format as of now so you can get it at their Bandcamp page.