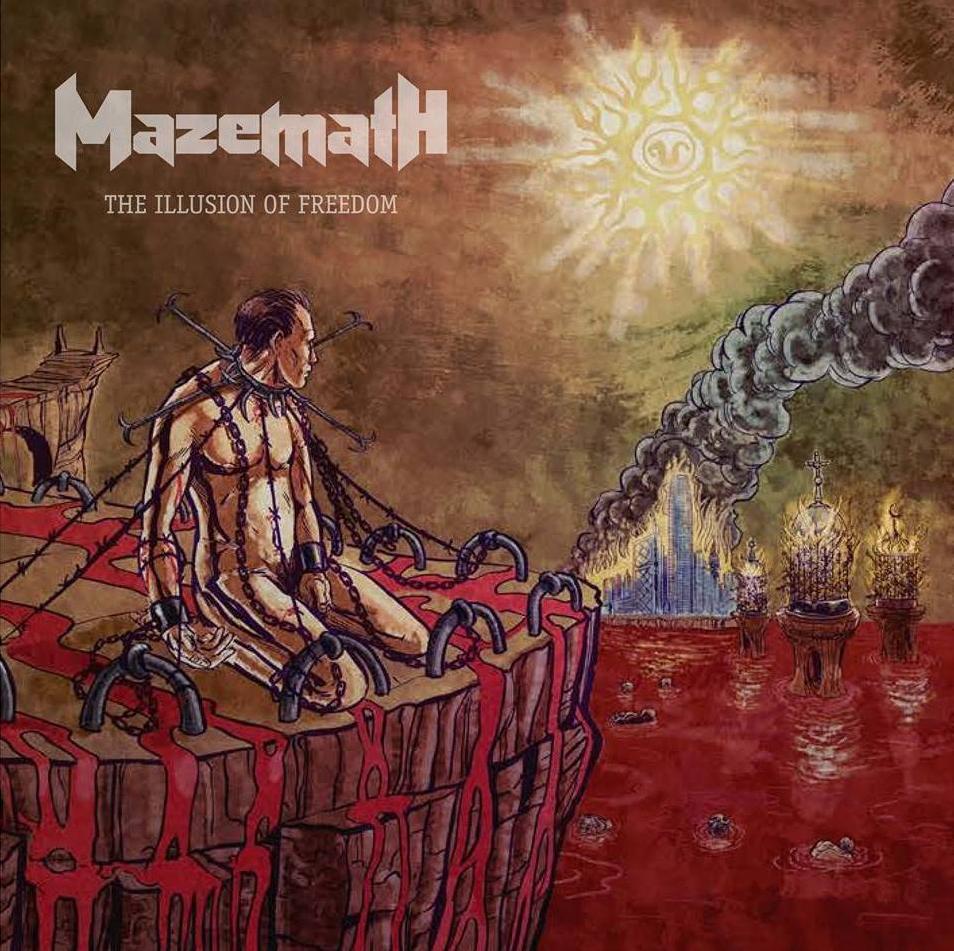 Here is a new thrash band from Santiago that needs a listen as this is a pretty blazing debut from what I have heard,not much is known about the band as this is the only release they have put out,with lots of old school reference on here and I love the raspy vocals that remind me of some band I can’t think of at the moment, but I will say this is different than most of the other thrash bands that have come out this year.

From the start of Hell on Earth you will hear that old school vibe and even the chant of the title is reminiscence of the old days, Guilty Ones,is bit more heavier to me and the vocals really stand out on as well and the dueling leads are a pleasure to the ear as they are through this whole album,Dramatic Words and Apophis – Killer Asteroid,are up next and the first one is a bit different than the previous as it has breakdowns not heard on the previous but the second one is one of the better tracks on here to me with it’s crunchy riffing and just the way the whole song is written kept me tuned in,In Cold Blood,from the start I got this feeling of old Criminal and it basically reminded me of them through the whole thing so nothing wrong with that at all, No One Really Knows gets a more aggressive as you will hear the band going off on this one,another one of my favorites on here,and then we go onto the title track The Illusion of Freedom and what I really like about this is what the message behind it all and the music fits in well with what’s trying to be said here,good stuff.Tree of Crows is more on the crunchy side as to more speed but it doesn’t take away anything from the track as you have some great lead playing on here as well,Make Them Pay well here you go, the opening riff reminded me of old Metallica and this builds up as it goes along and I admit this is a great tune for what it is and should please any thrasher out there,so onto the closer Shredded Human Ties and the band comes out blazing on this one a true headbanger that will crush you,a very awesome finale to this debut.

I must say if you like thrash I would check this out,because it has what you want to hear,the production is excellent on here as well.The band has got what it takes to breakout for sure if that’s what they are aiming for,one of the better thrash albums to come out of Chile this year definitely.

(Full artwork to the cover.)