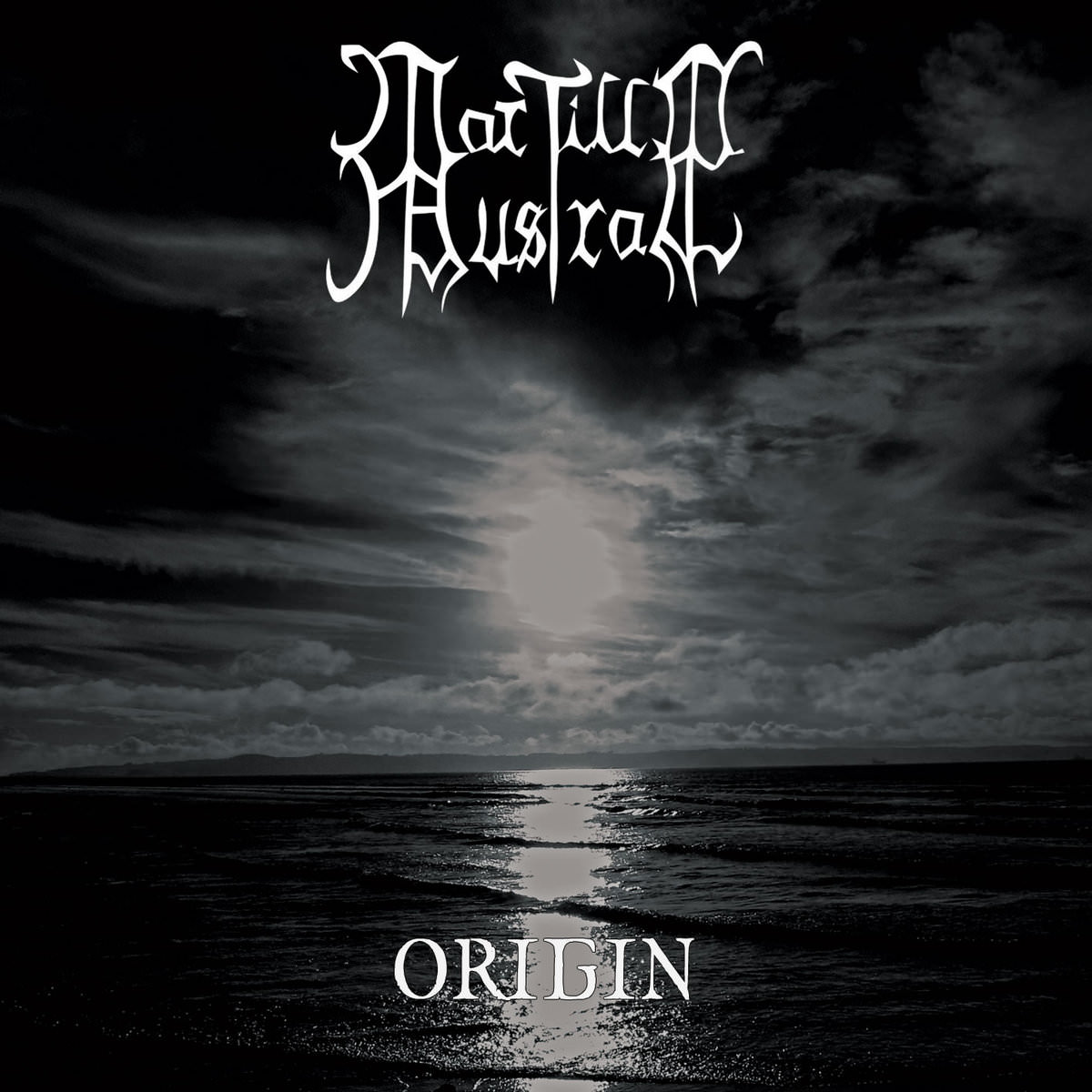 Released late last year and I was totally shocked they had this out, as there was no promotion for this on a high level, so a Polish label released it which is great! but before I go on I want to say this, the band is not NSBM like some would consider as the band contacted me when I put their first demo up on my channel and people started commenting shit that they were a nazi band which is all bullshit.

I don’t really care if they were because good music needs to be heard.

From the start I heard the production on this and what a delight to the ears as everything stands out, Self-eater grabs you from the instant as everything just grabs you, the vocals are your typical black metal vocals but they come through very strong as the english is superb something you wouldn’t expect from a Chilean band.

There is so much variation in the tracks is what makes this such a joy to listen to as through the whole release you get different sounds, the riffing is pure BM that you will enjoy and not that total blast beat here as you get slow parts in some of the tracks but pure headbanging delite.

The Origin, the title track pretty much rounds up this release but fuck man this shit grabs you, it’s a pure joy to my ears, as there is so much character to these tracks, oh and that bass guitar has never sounded better it brings so much life to this whole thing, a pure delight!

A very impacting release as you get everything on here pounding riffs and some heavy slow parts that don’t disappoint, i would give this a listen as it delivers in it’s own special way!