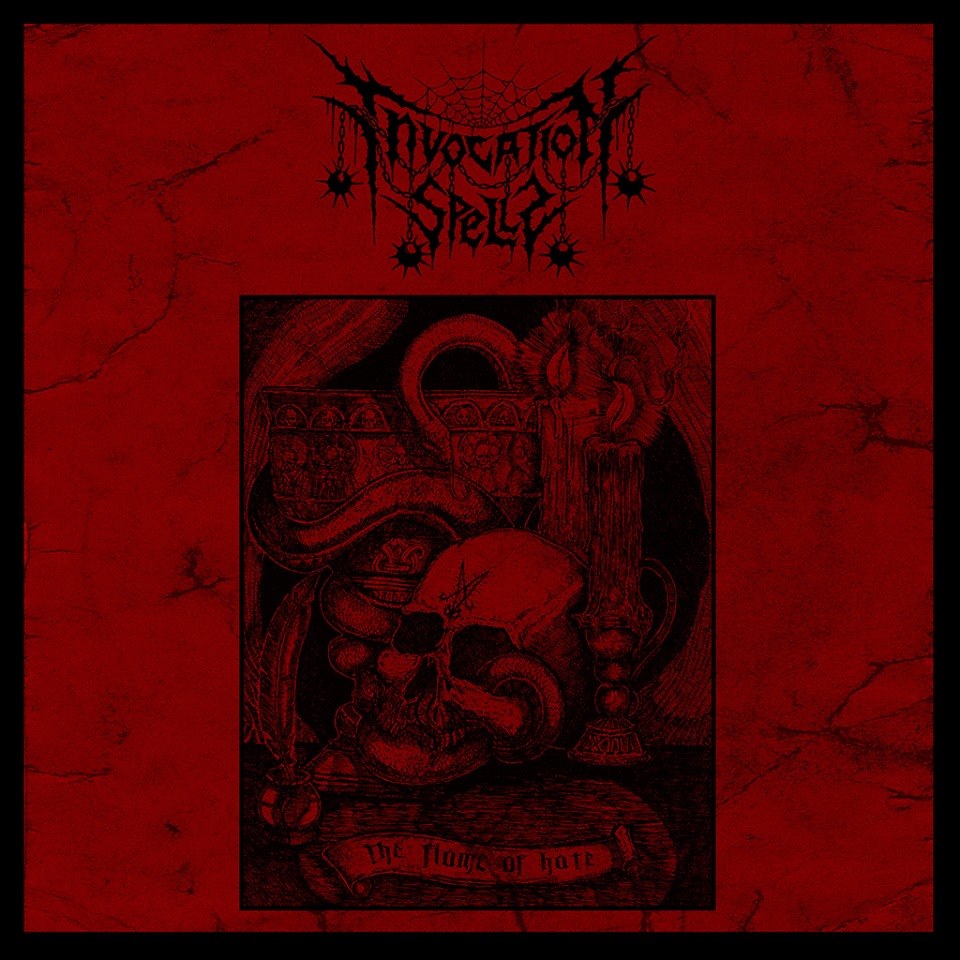 After last years brilliant release “Descendent the Black Throne”,I was very surprised that they got right back to it with this new one,if you never heard this band they are black thrash and one of the better ones on the scene.

Darkness Prevails opens this up and right from the beginning you have that sound the band has been putting out but here you get this crunchy riff that kinda made me wonder if they had changed but no worries as it gets back to that pounding sound they deliver,one thing I noticed is that vocals are very clear on here which is a plus, a pretty decent opener.The Flame of Hate,the title track gets back to the sound I was used to from the band more aggressive when it comes to speed in the beginning and some really catchy hooks thrown in make this a very enjoyable number even with a slight change midway through and back to the kicking ass towards the end.Nocturnal Silence has this very black metal riff at the start that you will recognise from the beginning but then the song takes a life of it’s own and to this point it’s one of the best numbers on here,this one will catch anybody’s ears that have never heard the band.Messiah is another excellent number of pure blasphemy for the ears and the vocals once again make this one for me as you can feel the anger being spewed out and just all around catchy shit.Ride The Fire is one of the stranger tracks on here, just because there is so much going on throughout the whole thing,this is one you would have to hear to actually know what I’m talking about even at the end with sound effects of war,vultures,evil laugh and other things make this very interesting that go right into Evil Mountains that gets back to it with a charging pace but it kind of ended to quick for me and you will notice that in a few tracks on here that they will end without a notice but oh well.The Invocation and Renegades of The Light are two great songs to finish this off on a high note both with their own feel especially the closer that fades off into glorious hell.

Being a fan of this band since their first release,I will say this is a good album a bit different in some parts but that shows the band is exploring other things which is good as long as it still delivers that certain punch and on here they do that so I will leave it at that. 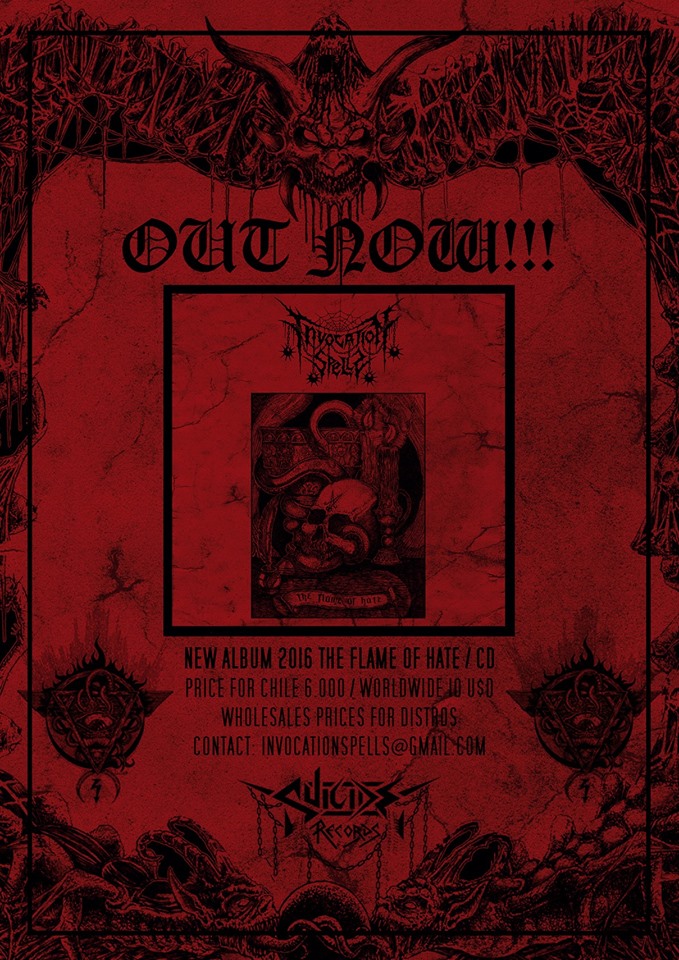