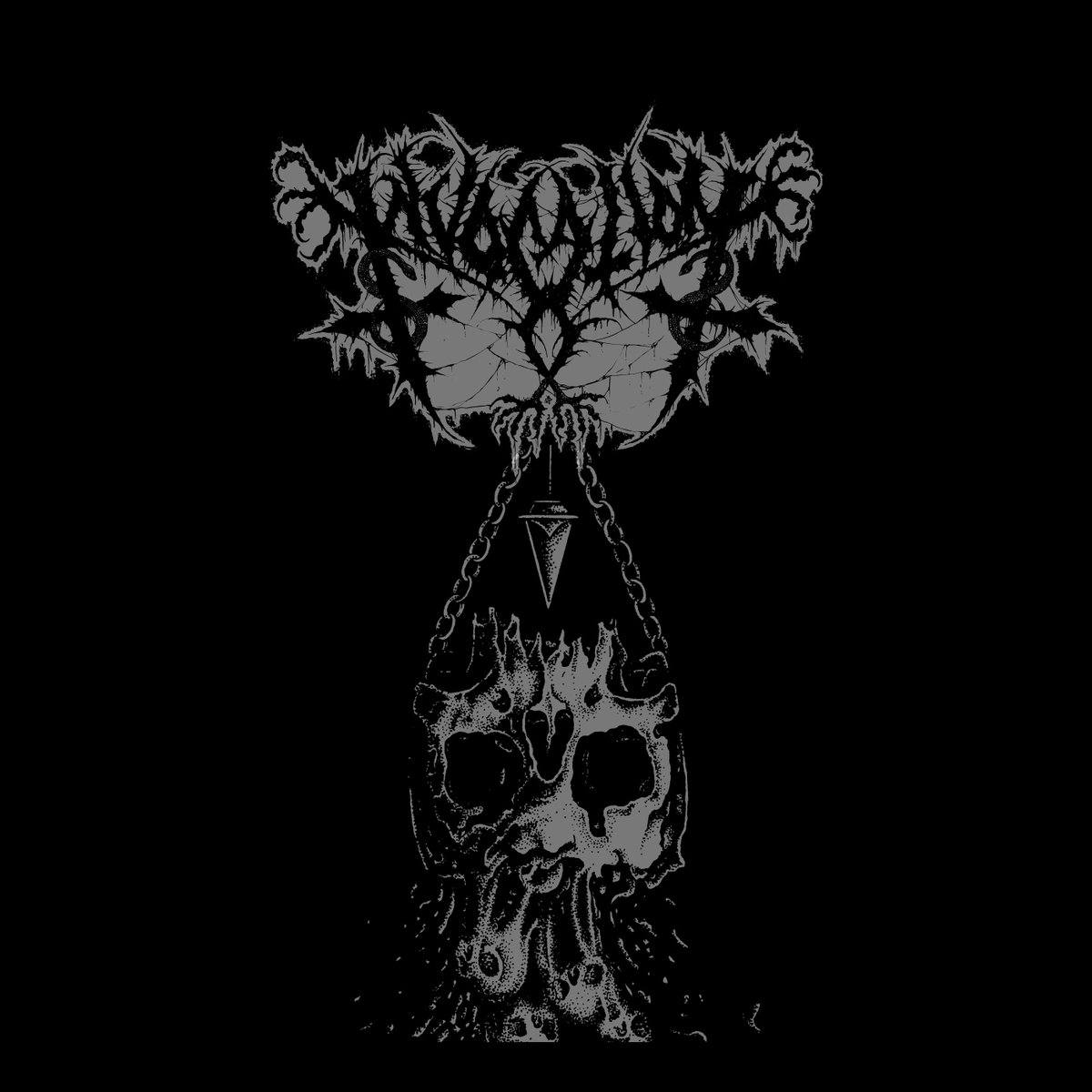 Invocation are a black/death metal band that leans more to the death side,These guys are new and I heard their first single a while back and was curious on what this demo had to offer,4 tracks on here 2 where previous released.

This is some pretty wicked shit that should please any death metal head out there,especially if you like the old school sound,the vocals are perfect on here,as the 4 tracks on here all have that good quality especially Devout Effusions that has some tempo changes but has this great evil feeling to it,that grabbed me,also the closer Hypnosis,is another one that stood out due to the sickness that is being spewed out through it all.

Invocation left me with that feeling of wanting to hear more,so this being part 1 hopefully the second is around the corner,the production on here is just right from my end, but that guitar sound to me is classic which gave it an edge.

There is a tape with 2 bonus tracks released by Destruktor Records. 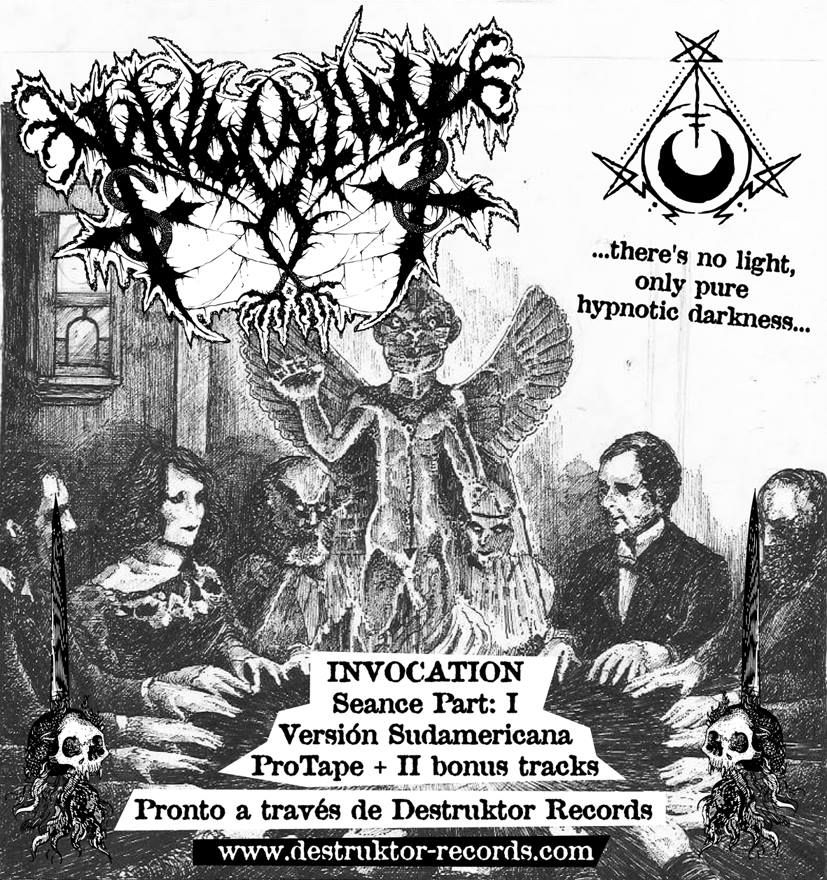