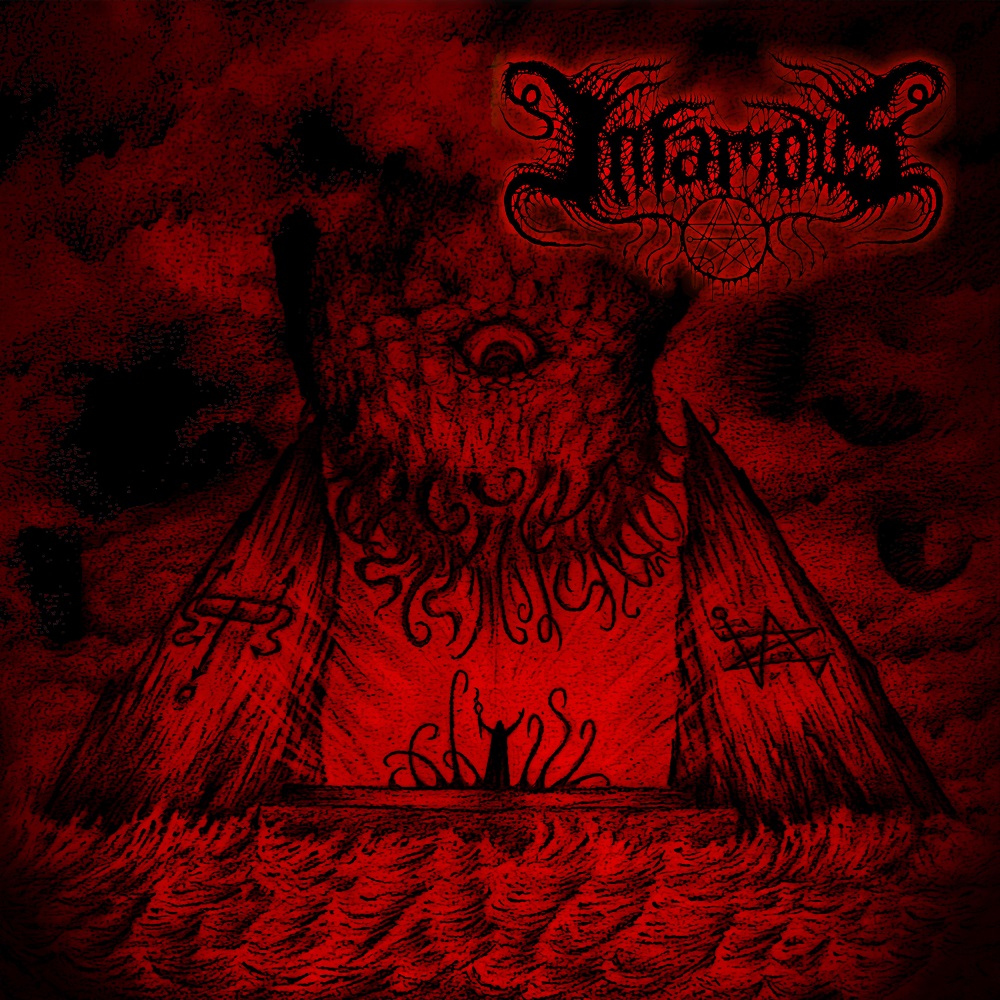 Some serious death metal from Coquimbo, this is the band’s first full length with a very heavy level that could be compared to some old Deicide or even Morbid Angel to be exact.

Into the Death is a short intro on they slow key but then it breaks into Dawn of the Black Dance which shows where this is headed with multiple breaks and wacked out leads that reminded me of yesteryear, this is some brutal shit as there is some killer blast beats that pound your ass pretty well when it comes down to it.Call upon Blasphemovs another strong number with all out fury, the vocals of
F . U are perfect for this and really standout here as this track will get you no doubt with some minor slower breaks to add to this chaos.

I won’t get into every track on here as you can tell by the ones I mentioned on what this release has to offer and if you like that old Florida death metal sound then it’s plastered all over this release for your fill. Other tracks that stand out are: Of Force and Plague, Interlude a very evil wicked instrumental that could be a soundtrack to a path way to hell.

This is one of those albums that gets better and better as it goes along so I highly recommend it, no weak shit at all, this is a monster of a release.