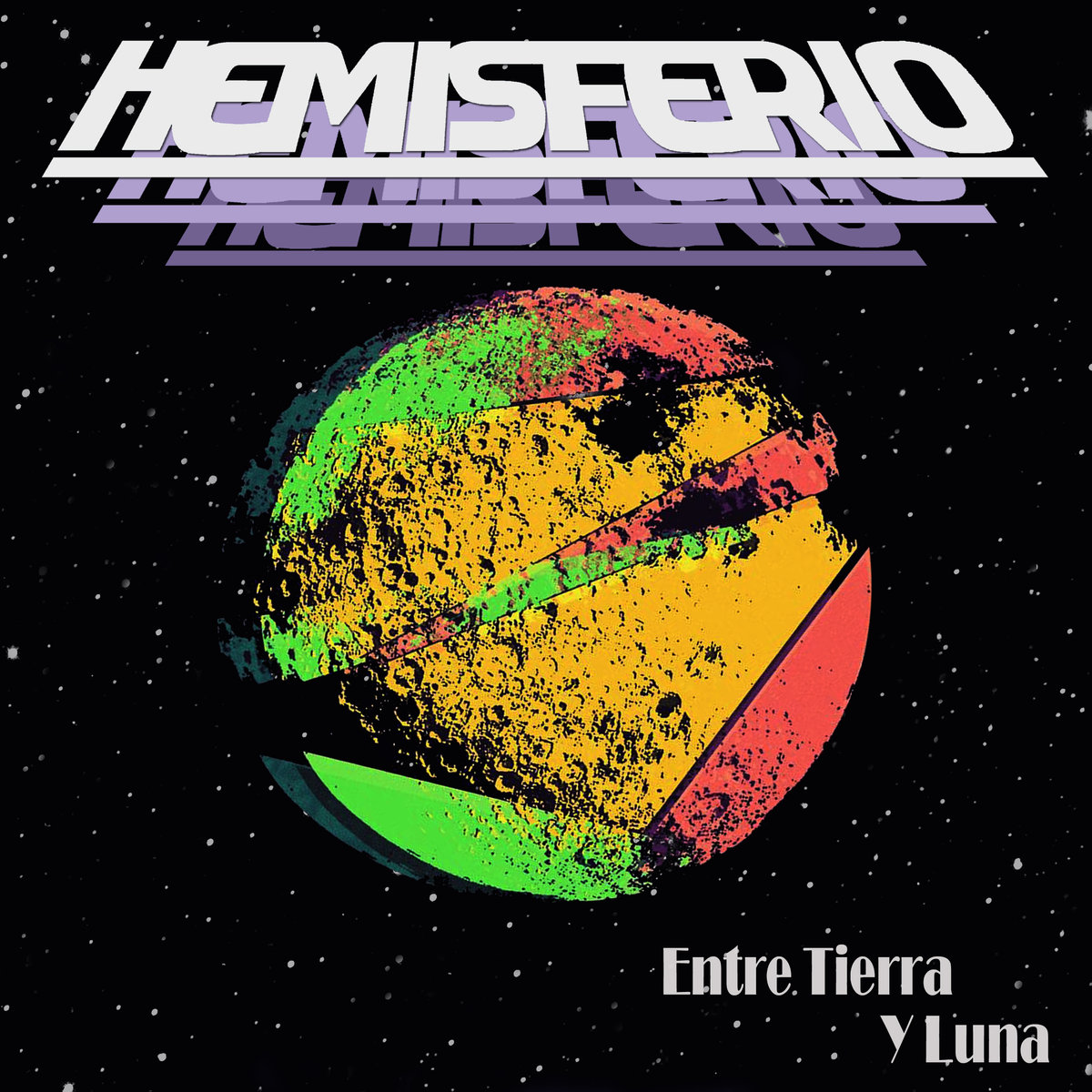 As long as I’m on the heavy metal run, I should mention this new band Hemisferio,I been reading up on this band and they are making a name for themselves on the scene and that’s a lot as they only have two singles out,on here we have two or three tracks depends on the edition as the physical copy comes with the extra track that was released last year.

La Cruz (The Cross), and from hearing this you can hear all kinds of good vibes as a few bands from the past pop up in the sound and is this band tight?hell yeah they are and if you have never seen this band they are very young and even a female on bass but they play like veterans,Entre Tierra y Luna (Between Earth and Moon) is an instrumental with lots of hooks to it that keeps you interested in their sound, not a bad piece.Hasta Encontrarte (Until Finding You),strange that this is their first song from a year earlier but it’s the the strongest track on here to my ears by all exceptions.

I will say this leaves you wanting for more, if so look them up on youtube as there are a lot of videos of them playing live and one thing that is for sure is that out of all the NWOTHM bands coming out of the country they are one of the leaders.you can download all these tracks off their bandcamp page.