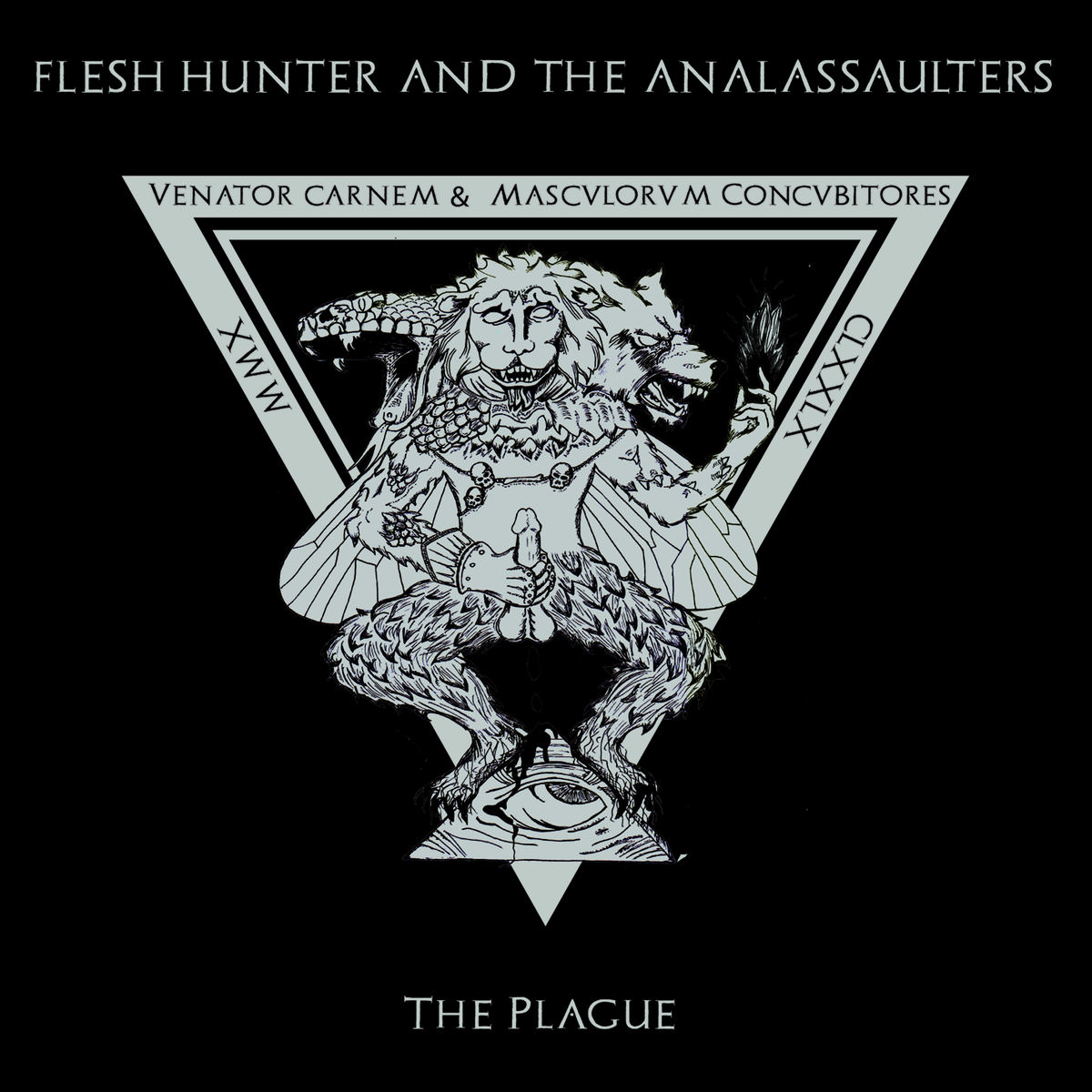 Here is the band’s second full length and it’s been awhile since the first but they have been active with an excellent split they did with In Nomine in 2016 and that was a killer release that showed the progression of the band, if your not familiar with these guys they play black/thrash and they do it well.

The album opens up with The Entity which sets the mood on whats being offered here and it’s basically where the band left off on the split, some very catchy riffs and Hell’s Profaner (Vocals, Guitar) really standout like they always have and sung in English and come across very well.

Born to be Rat is a track that was previously released by the band to show what was coming up on this release and it’s a killer one, more chaos on here as the drumming on here is a full out blast on your senses and it just pounds all the way through, This is the anthem of your decay!!! and we go onto On the Path of the Burning Ground and it breaks in with a fury to conceal your soul no fucking around here as well as this sounds sick as these guys are out to punish your ass on this one, I love these albums that get strong with each track and here to this point it’s doing it. but we can’t have it all as A Rising flood of Perpetual Chaos starts out not as strong as the previous but don’t get me wrong this is very intense once the opening part ends as it has it’s highs and lows to me the guitar sound on here really stands out and to be honest this one isn’t as powerful as the previous but nothing wrong with it.

These next two tracks Dawn Riders and The Drop Hollows the Stone (Instrumental), as the first gets us back to more speed and is very catchy with this riff that grabs you so I really enjoyed it but this instrumental has a twist as it’s basically an acoustic guitar but it sounds very mystical that gives you a feeling of being somewhere alone in the mountains, It fits in well to break down all the chaos the album has delivered.

As we get near the end The Warrior’s Prophecy gave me this more black metal vibe as we have speaking parts in it and it’s way different than anything on here but it doesn’t surprise me as I heard this bands previous works and they like to change things up once in awhile just as the title track The Plague has that black metal kind of feeling as well in the beginning but this one has a bit of everything in it that made it a very interesting track to finish it off, I really enjoyed it because it had so much feeling behind it.

For a three piece band they surely deliver the goods on this and the production is good as well, I would recommend it to any underground metal fan out there as this isn’t bad at all.