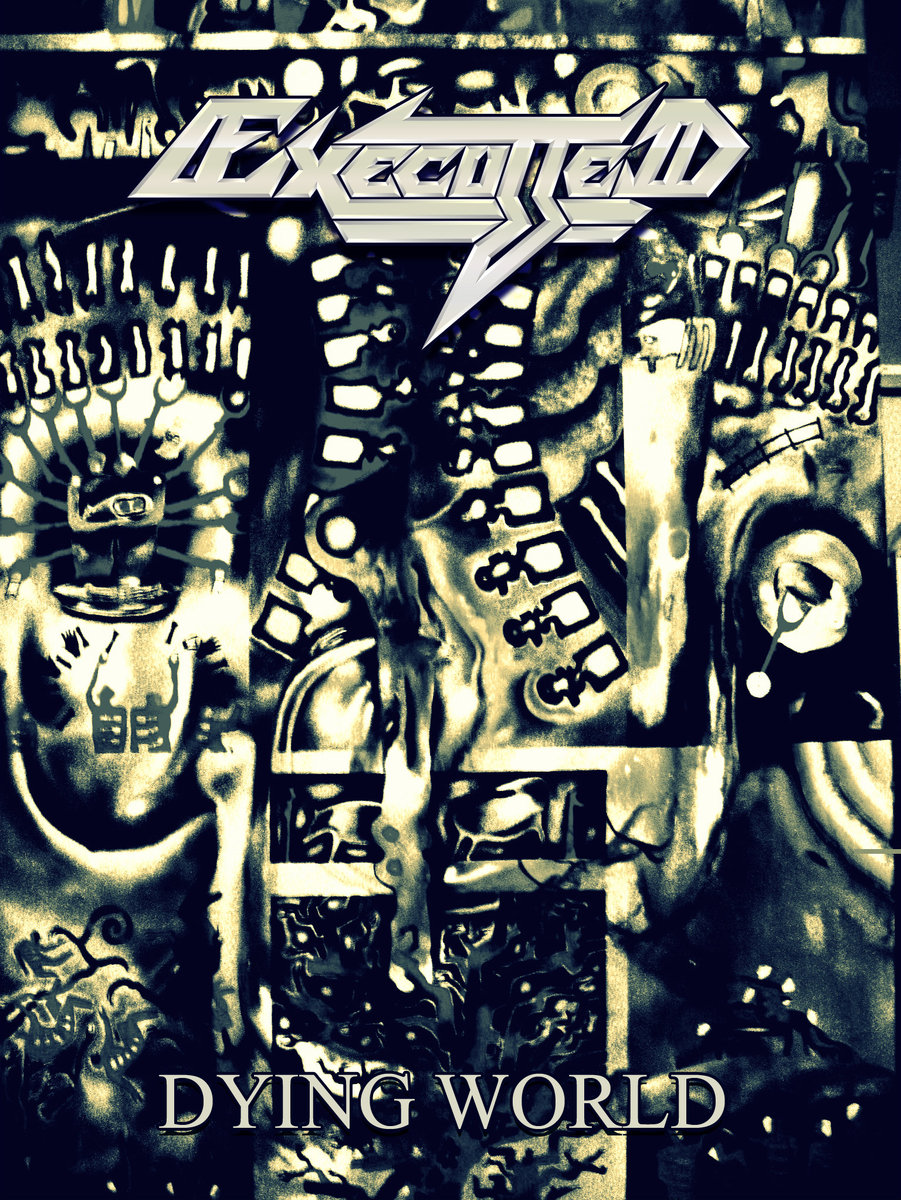 Here is a thrash band from Rancagua and with a few demos under their belt they managed to get this out late last year and it consist of an intro and 3 tracks.

The Intro is from the movie “Shock” from 1977 so if you know about that you will recognise it,but let’s get into the actual product.Corrupted Mind,starts out like a blistering wall of sound and those who like old school thrash you might like this,I personally got a vibe of Vio-lence as this went on before it rolled on,but there is some really excellent playing on here and it’s a long track that really keeps the listener pinned to it,not a bad opener.

My Demons more heaviness and not to complex which is a good thing and Francisco Araya (vocals) stands out here as he yells out the title and some killer leads in the mix ads to some really good thrash and some chants as well,not a dull moment at all.Reflections of a Dying World and it’s a long one and my favorite as the lyrics are just as great as what is being played here and halfway in it really gets good as different riffs appear that really caught my ear that took this even a step higher before you hear an acoustic guitar come in to finish this off an excellent closer.

Executed have a great sound for what they do and it shows on this release and I admit I had to spin this a couple of times to get the actual effect and I’m glad I did and hopefully they get recognised soon as they can breakout with the right push,check it out below.