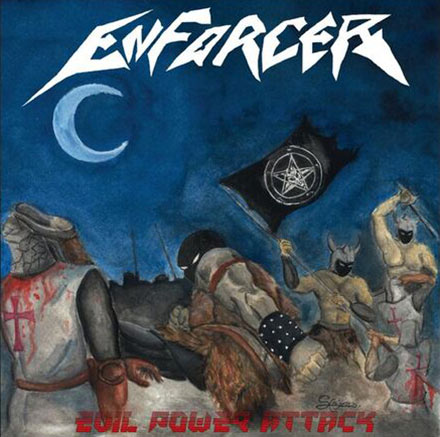 If you never heard of Enforcer well they are what speed/thrash metal should sound like in this day in age,it’s been like 9 years since their first full length came out and once I heard a few tracks off it, I had to go out and buy it.

What you get here is ten tracks of pure speed just like on the previous album but for some reason this album sounds better than the first,just seems that the first one was rushed but here everything came together in better form.

From the opening bassline on Enter the Satanism you can sense what you’re in for and believe this is one of the fastest I heard these days,this might be even too fast for some which is fine by me and I know the band could give a fuck as well.I won’t get into every track on here as this whole album rips,even with a cover of Agressor (FR) “The Arrival” blew me away as it would make Alex Tocquaine proud.Even the track Kickboxing,which I thought was kind of a strange title came across better when I read the lyrics as all the tracks do and these great lines from Lambs as Wolves:

You talk about underground, that your devotion is metal
But you just download music into disgusting mp3
You talk about pride, that there is nothing could make you fall
But you cry for your ex-girlfriend, alone in the dark

Some great stuff on here definitely,I gave it the highest rating because this album grabbed me from the first take and when that happens I know it’s good,this is what a band in this genre should sound like to me these days those bands that have that speed wheel as their gimmick should take note this is the way it’s done. 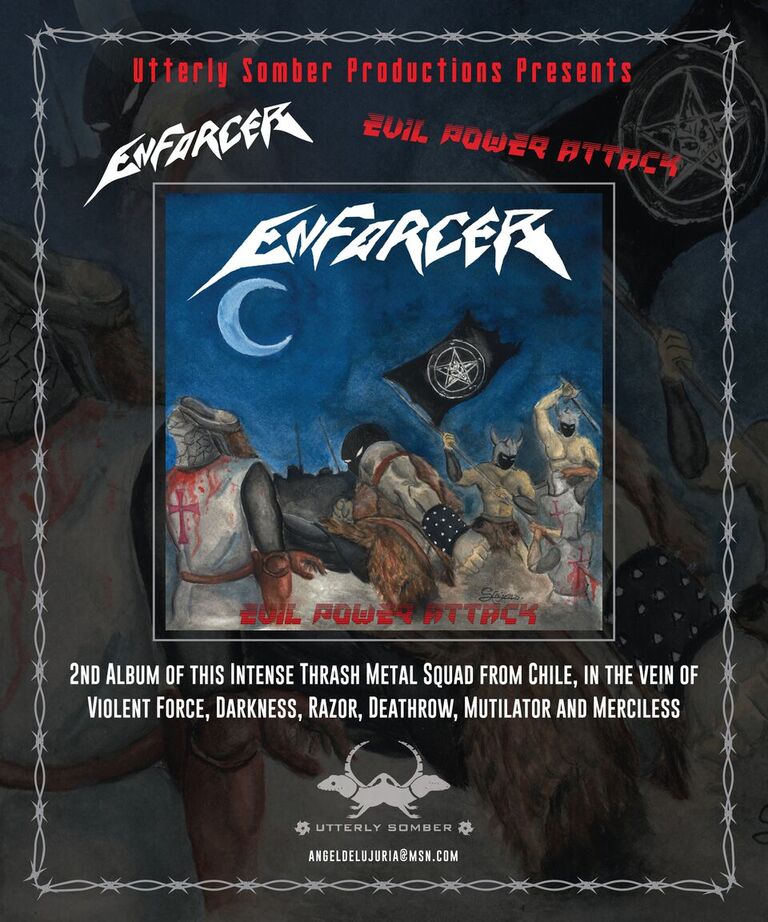 As this was released just a short time ago you should look no more than to get a copy from their label,the band has no social media at all only this email: insanemutilator@hotmail.com

Some live footage from a gig earlier this year.