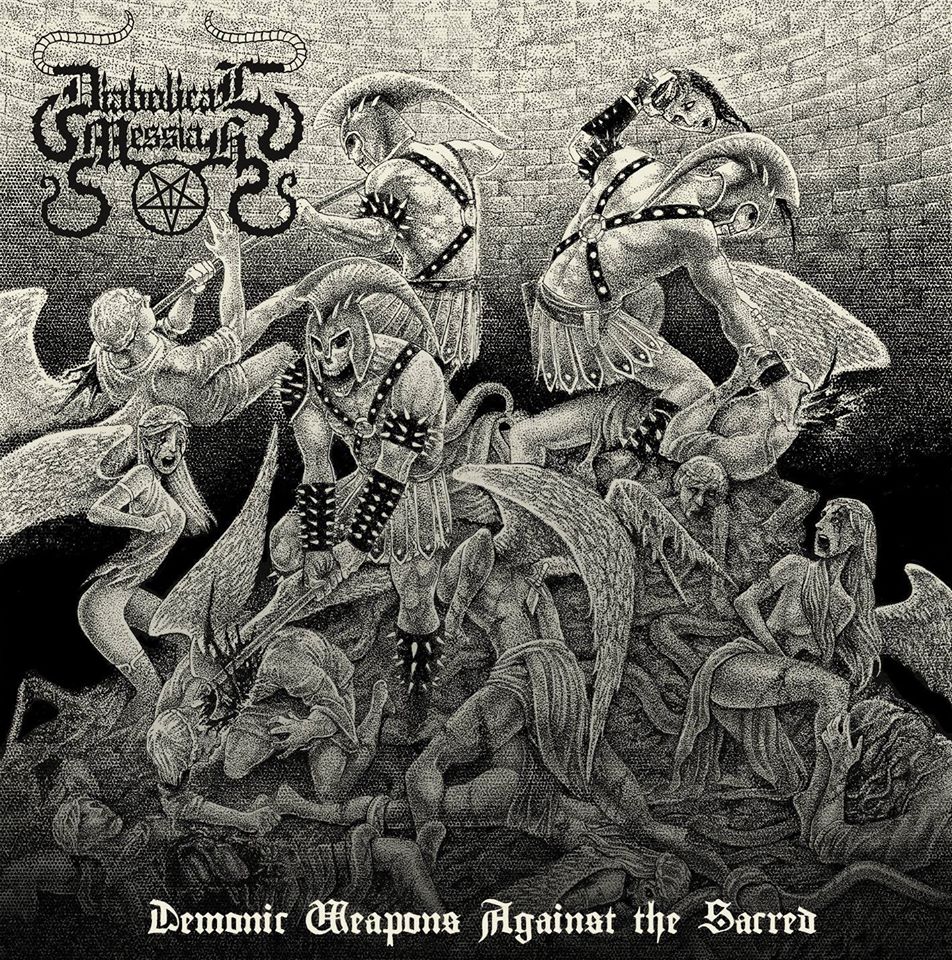 From the new album to be released March 31st, 2017 on Dark Descent Records,never heard of this band,they are one of the leaders of the Chilean scene when it comes to death metal with tours already in Europe this band has made a name for themselves and this new one should be just as good as the debut.