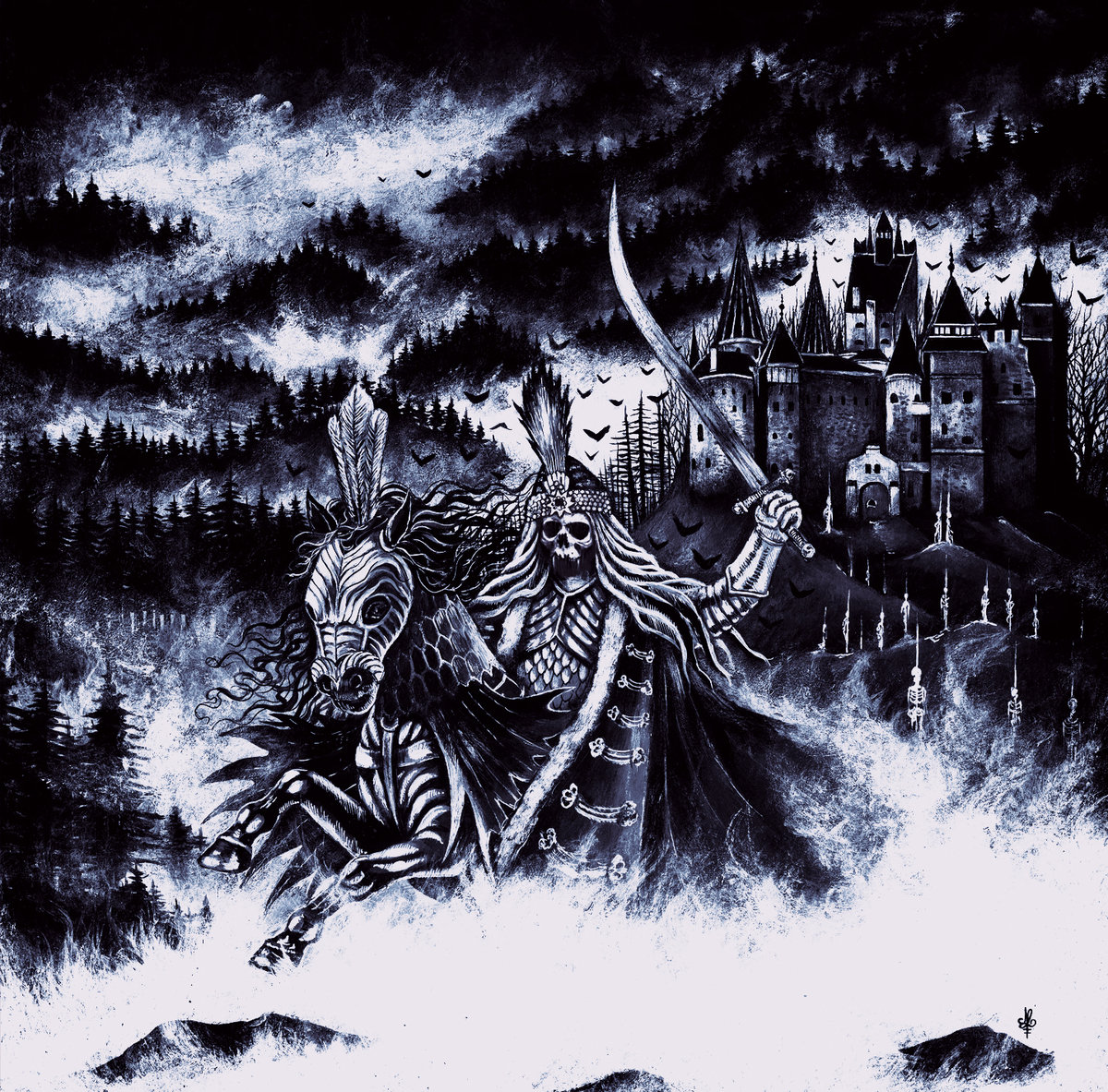 So here we have the first full length from this black metal band and it has very much thrash influences in it as well,this release was actually put out last year but Oratorivm Records has made this available worldwide now so it should be easy to gey but pressed to only 500 copies.

Here we get 7 tracks of pure blasphemy as this ritual starts off with a small intro before we get into Via Tartaro and right from the start this comes in with a bang as you hear a sick yell from Abysshex (vocals) and it takes off with all the black metal elements in the guitar sound that are quite a treat to the ears as this whole track just grabbed me from the start and the lyrics are pure hate towards the bastards out there, made me wonder what was next,Rite of Sacrifice leaves off where we started and more good evil as we like,song has a minor break as the speed cuts down before it comes back but it brings all the flavor back, another strong number.The Shadow Bringer,more blasphemy as this one is more into the christian bashing which I have no problem with and the track is a bit different than the previous with a tone down from the speed as they are trying more to express on here but it’s all good.

Half way through and Hymnum Mortem is an all out assault with a pure hatred in everything from the music to the lyrics towards the false god worshipers as this just takes the band to a higher level when it comes to smashing your head.

Set and end to your life
Sees the light on the road
No turning back
Take his cross and fuck off!

Order of Chaos is about one of the heaviest tracks on here cause it blazes in all aspects,it’s a driver with no doubt as it will crush you and the title says it all, Black Light Path is one of those tracks that has more of a tale behind the lyrics but again the music is killer and the bell tolls in the beginning add a flare to it as well,believe me the whole feel to this album is still there.Revelations (Sublimation of Ancient Spirits),the closer was a bit different in the beginning as it doesn’t just come at full force but in time it does and so much is going on here,especially this lead at the end that will cut you like a knife,a strong closer no doubt to this excellent debut.

I highly recommend this to anybody that’s into black thrash,the production is excellent and if you like screams there are plenty on here to get your fill and the lyrics add to the whole concept.

I want to thank Oratorivm Records for sending me this gem, in the long run it was well received. 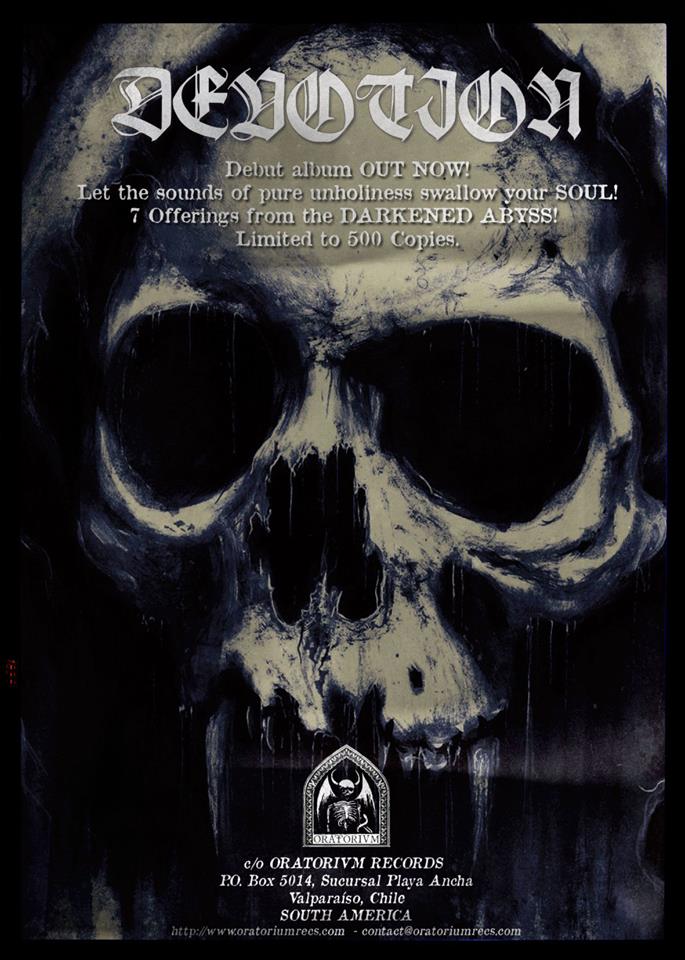