Dangerous needs no introduction these days as they released a solid debut Metal Heritage last year that put this band on the map,here is a recent chat with Raúl Carreño (Guitars,Vocals) on whats been happening since the release of the album. 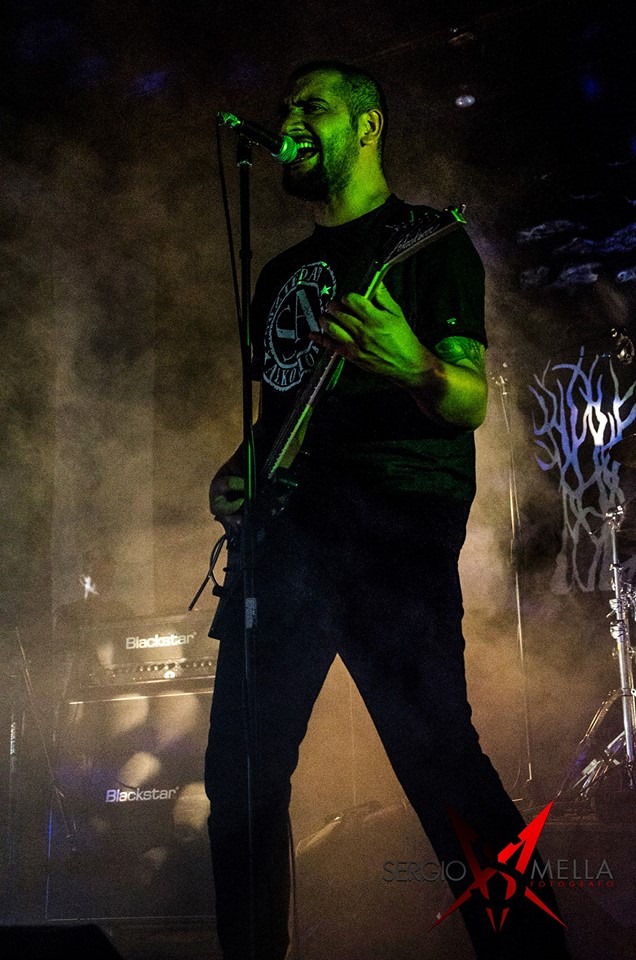 ECM-As for those who do not know you can give a brief history of the band?

Raúl-The band was born in 2006, and was founded by Daniel Gonzalez and Carlos Manki, members who continue to this day. During the years 2006 to 2009 were released some demos that generated good reviews at the time, then between 2009 and 2010 there was a break in the band, as always: lack of commitment of some members, repeated failures, etc … which led the band to a recess. Between the years 2012-2013 Daniel and Carlos rejoin the band, with other members, until the year 2014, where the band enters Raul Carreño, our current guitarist / vocalist, and later, in 2016, joins us Patricio Valenzuela, current bassist Dangerous. 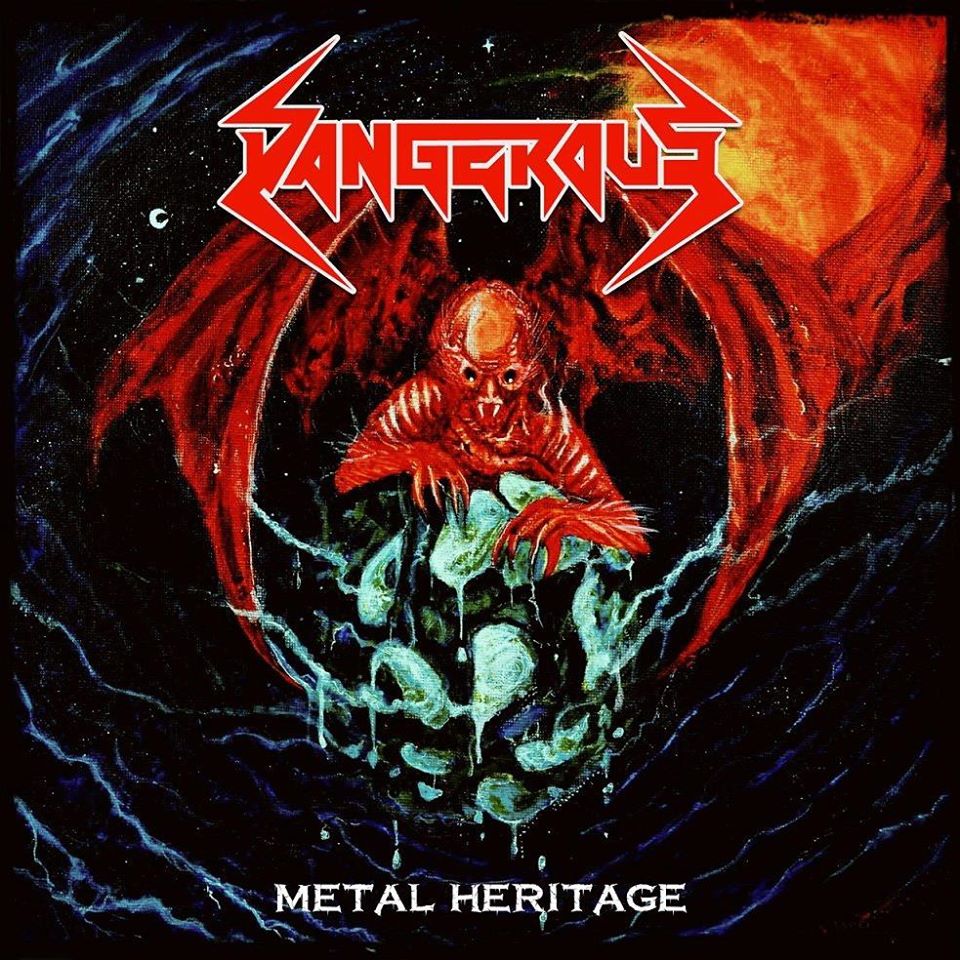 ECM-So how have things gone since the release of the album? I’ve seen a lot of good comments.

Raúl-The truth is that it has gone better than expected, two months after releasing the disc (November 2015), half of the 500 copies we had were gone,this between trades and sales, we had an incredible response from abroad,and the truth we did not expect, as the same in the national scope we had good movement and received very good reviews overall, we had many invitations to play, so we could show our music in different places in Santiago, plus San Fernando and Valparaiso.

ECM-How did you finally reach an agreement to use the name Dangerous and is there a story behind it?

ECM-Consider the band retro? As many these days call any thrash band that, but I don’t believe the band should be labeled that.

Raúl-Not at all, we like the Thrash Metal forged in the 80s and that’s what we play, if we are called retro or not, we do not care, we just do what we like. 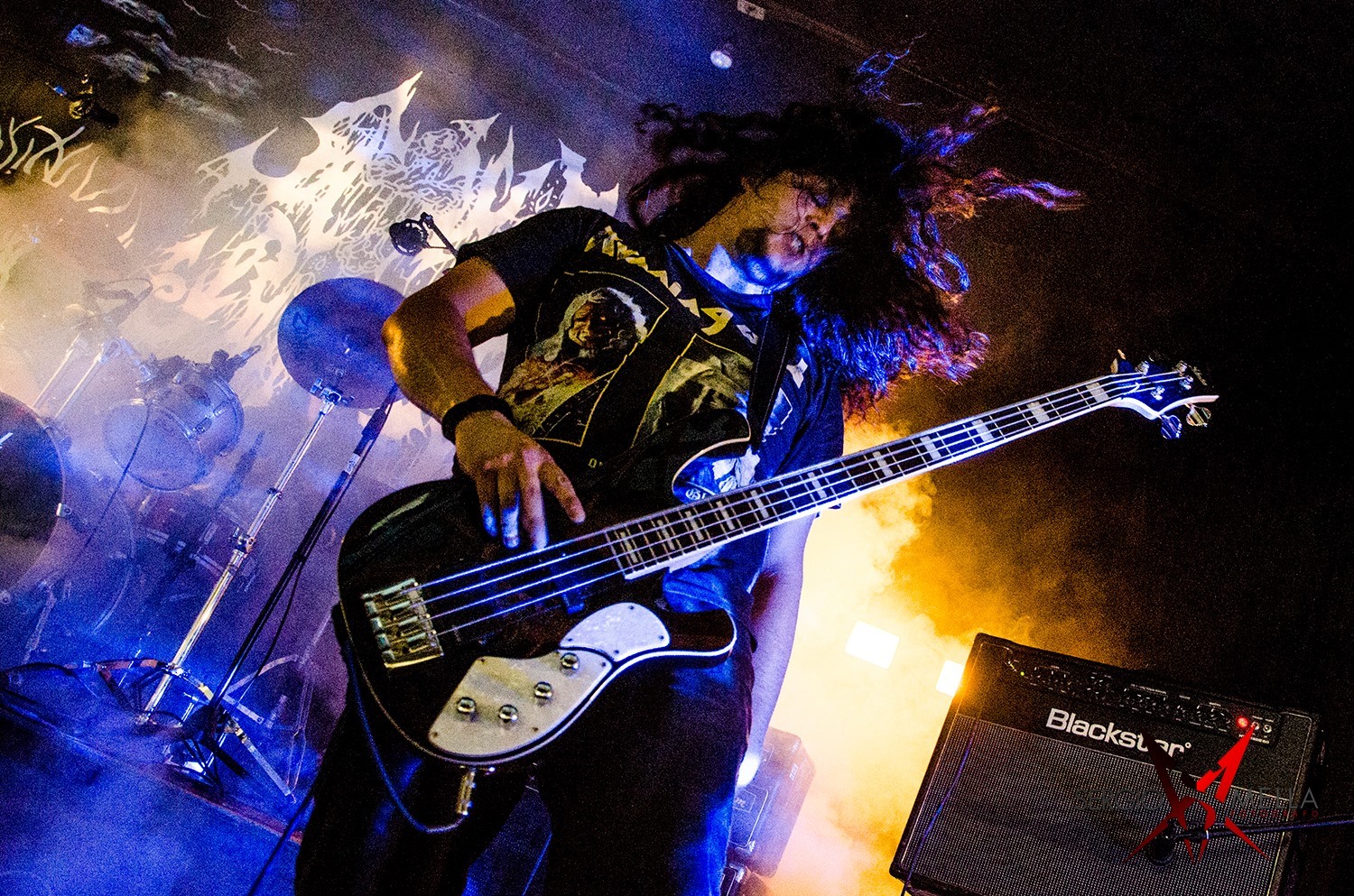 ECM-I have seen that you have added Patricio Valenzuela as the new bassist, was it easy to find him and does he bring something new to the band we will hear in the next album?

Raúl-Patrick is an excellent bass player and was our friend before joining the band,he played in another band were friends with (OLD FORCE), so when we were without a bassist, he was the first choice to ask that will fill the part, and at the time we offered him to be an official part of the band and he accepted. And is definitely going to be a contribution for the new album, we are eager to create new songs.

ECM-So have you had any contacts to do any concerts out of Chile? It would be nice one day to come to the United States or Europe.

Raúl-It would be great, but we have had no offers so far, I think we should first be released by some international label for our music to reach more people, and after that we could think about going to play out. 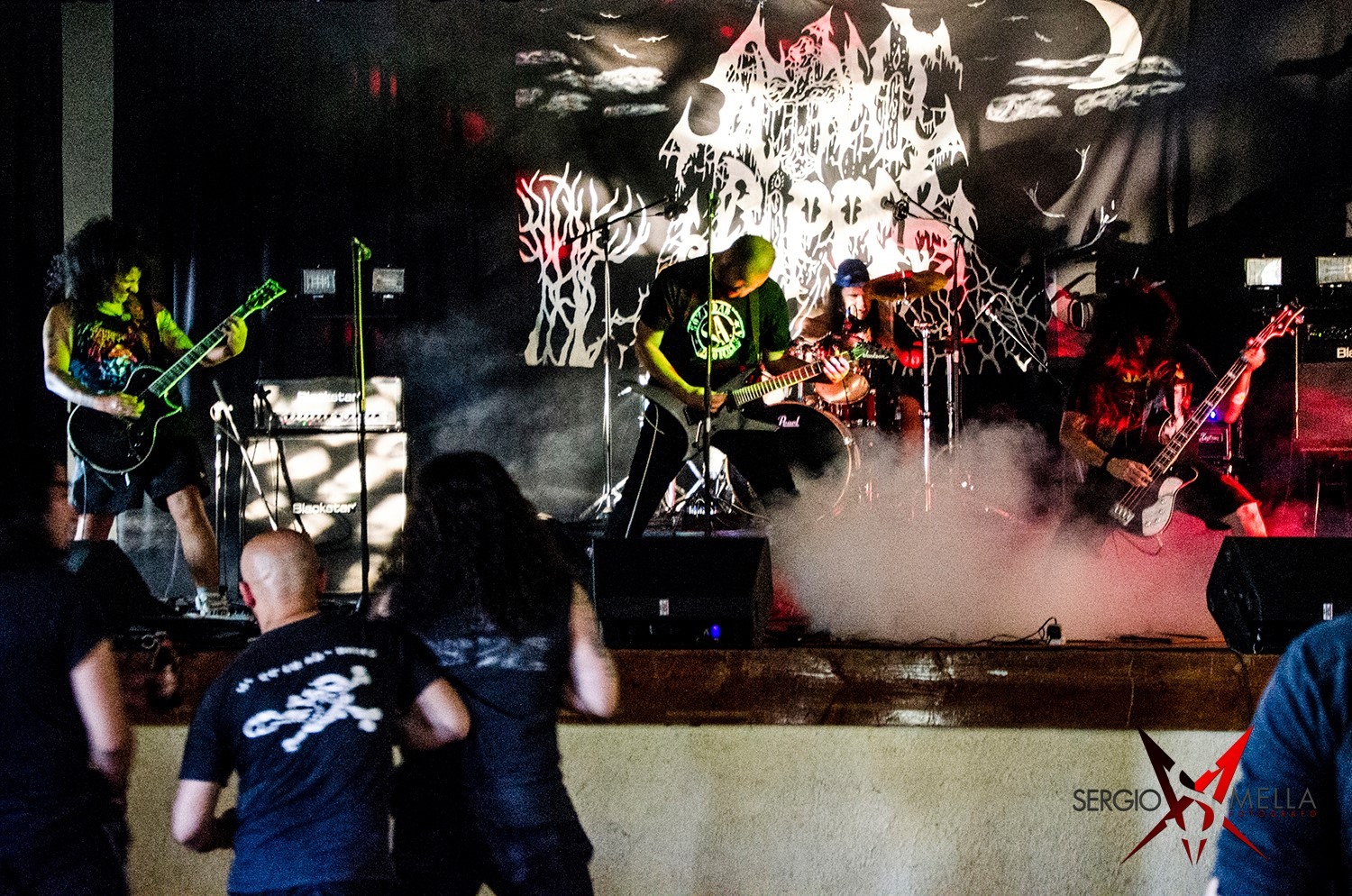 ECM-What is your opinion about the thrash metal scene everywhere these days? I see there are some very good bands from Chile who are keeping alive the flame of the old school.

Raúl-The current thrash metal scene in Chile is going through a very good time as shows and quality is concerned I think, these last years very good bands have come out (Dictator, Hellraider, Old Force, Metastasis, etc.) in addition to those that have had their time on the scene and they have finally realize their metal in professional formats (Massive Power, Dissident, Chaotic Bastard, etc)

ECM-Since the album is still new, any plans on maybe having some new songs appear on an EP later this year or are you just going to wait for an entire album?

Raúl-At the moment we are in the process of creation, and we are not sure if the next will be an EP or a full-length, all depends on how things are going, and how our pocket is when we want to record, hahaha.

ECM-I want to say thanks for the interview and do you have any last comments you want to say to the rest of the world?

Raúl-Thank you very much to you Hector for the space.
If there are people who read the interview and has not heard our music, I leave invited you to listen to the album on our Bandcamp (available in full streaming), there you will find the information to buy it. And with that, we hope to see the bangers in the near future on the dates to come:
– Saturday 25 June, in our official release of the album with bands of the scene.
– Saturday July 16 as supports FAITH OR FEAR. 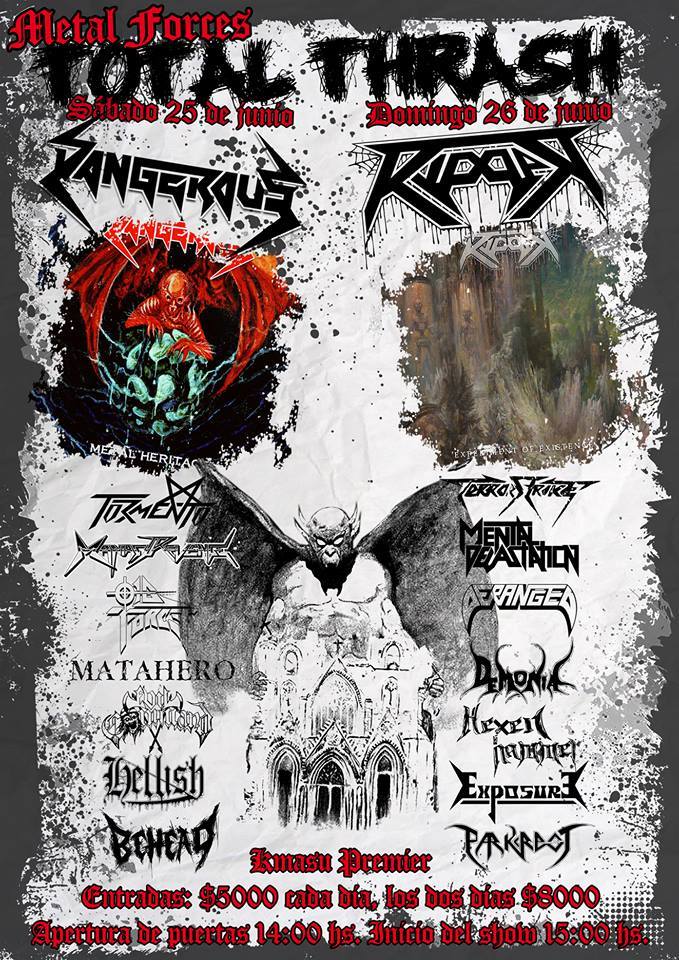