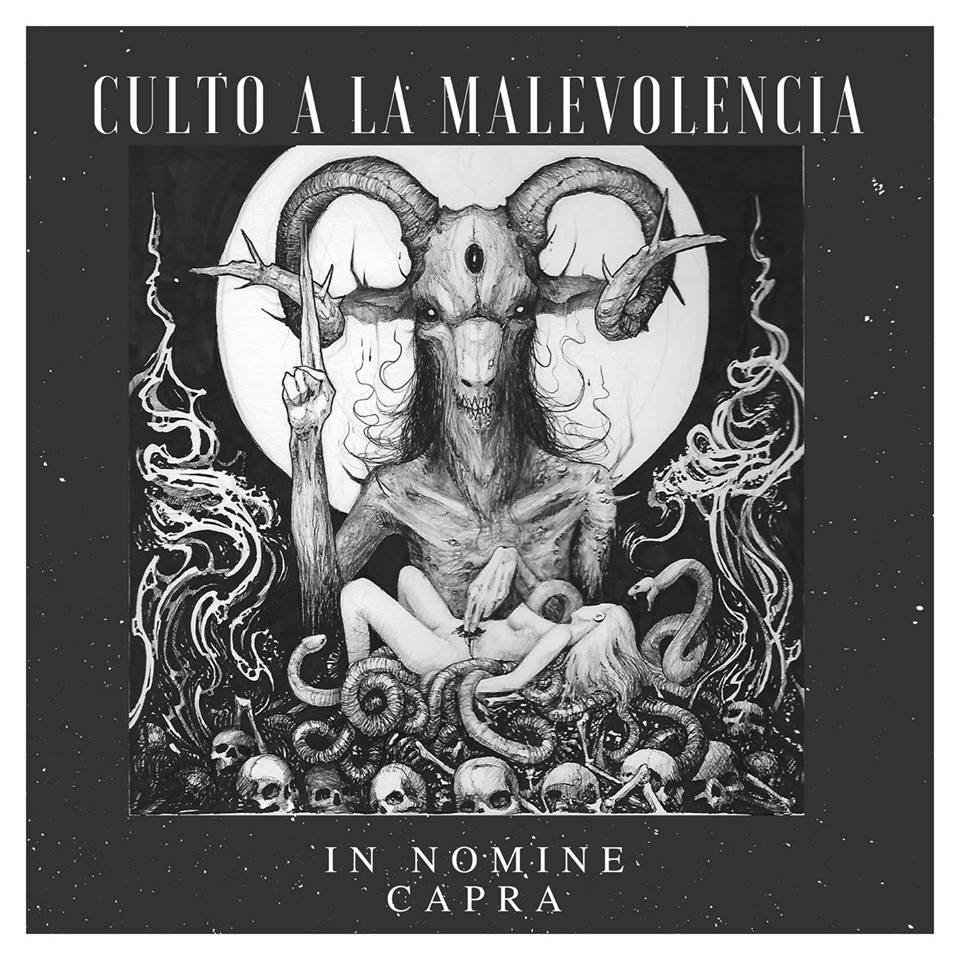 Here is a band from Arica way up north as you can get, they contacted me and I wanted to get this out because it’s fucking heavy mostly on the black thrash side and sung in spanish which adds more character.

But onto the demo it’s five tracks of pure filthy rawness with that old south american stamp on it, that even shows in the production, from the first track Satanas entre Nosotros as the vocals are sick as fuck, I thought they had two singers but it’s only one doing both highs and lows and the drumming is pure blast beats.

El Brujo is an all out assault on your ears as well as Trance and Tormenta de Fuego both are raging tracks that show the potential the band has, it ends with La Danza de Ailatan a guitar instrumental that sounds good to close this out. 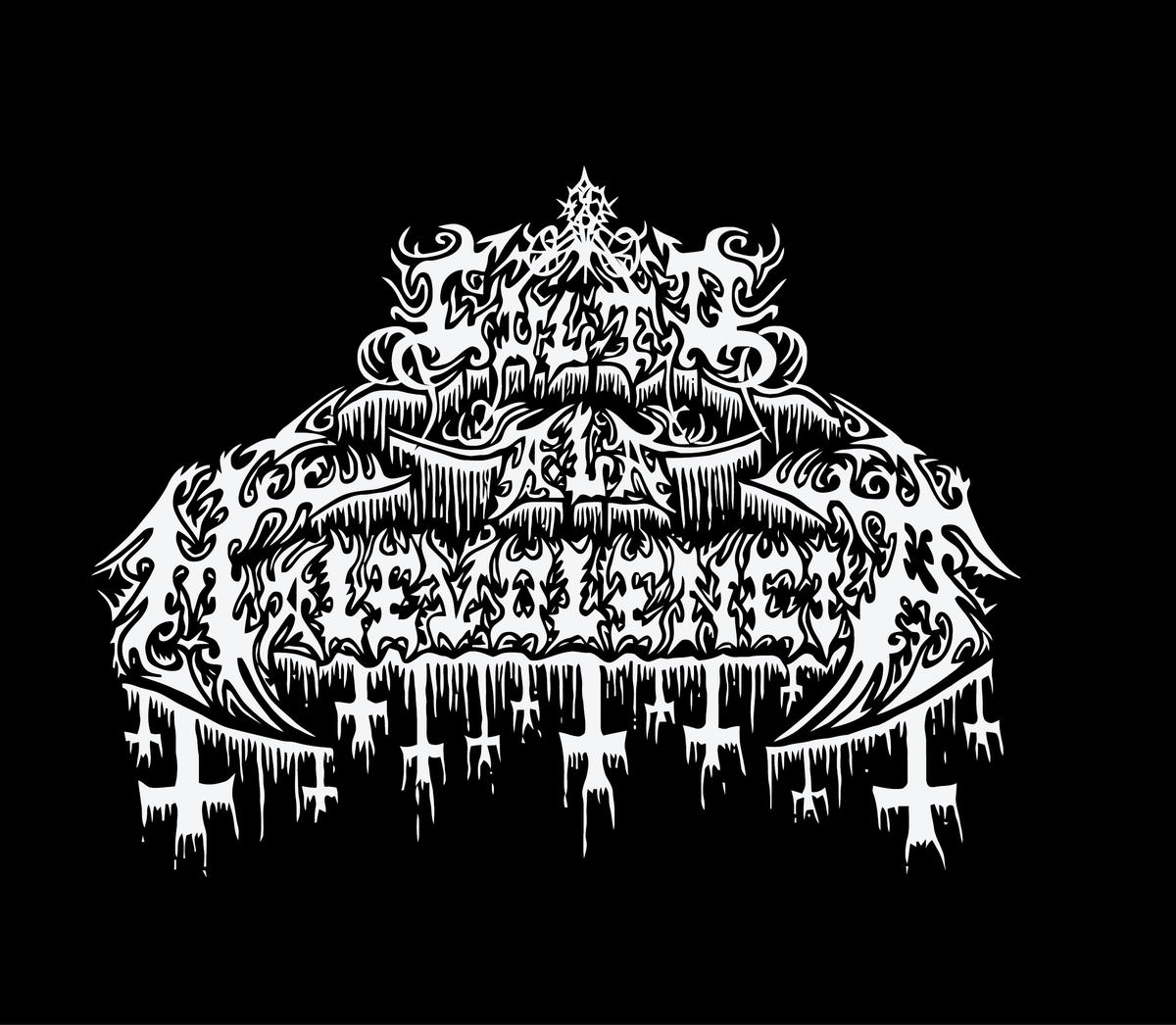 This is a great demo but the only problem is getting it and looking at their facebook page I don’t even think there is a physical version, if there is one I want a copy, they listed the full demo on youtube and that’s it.