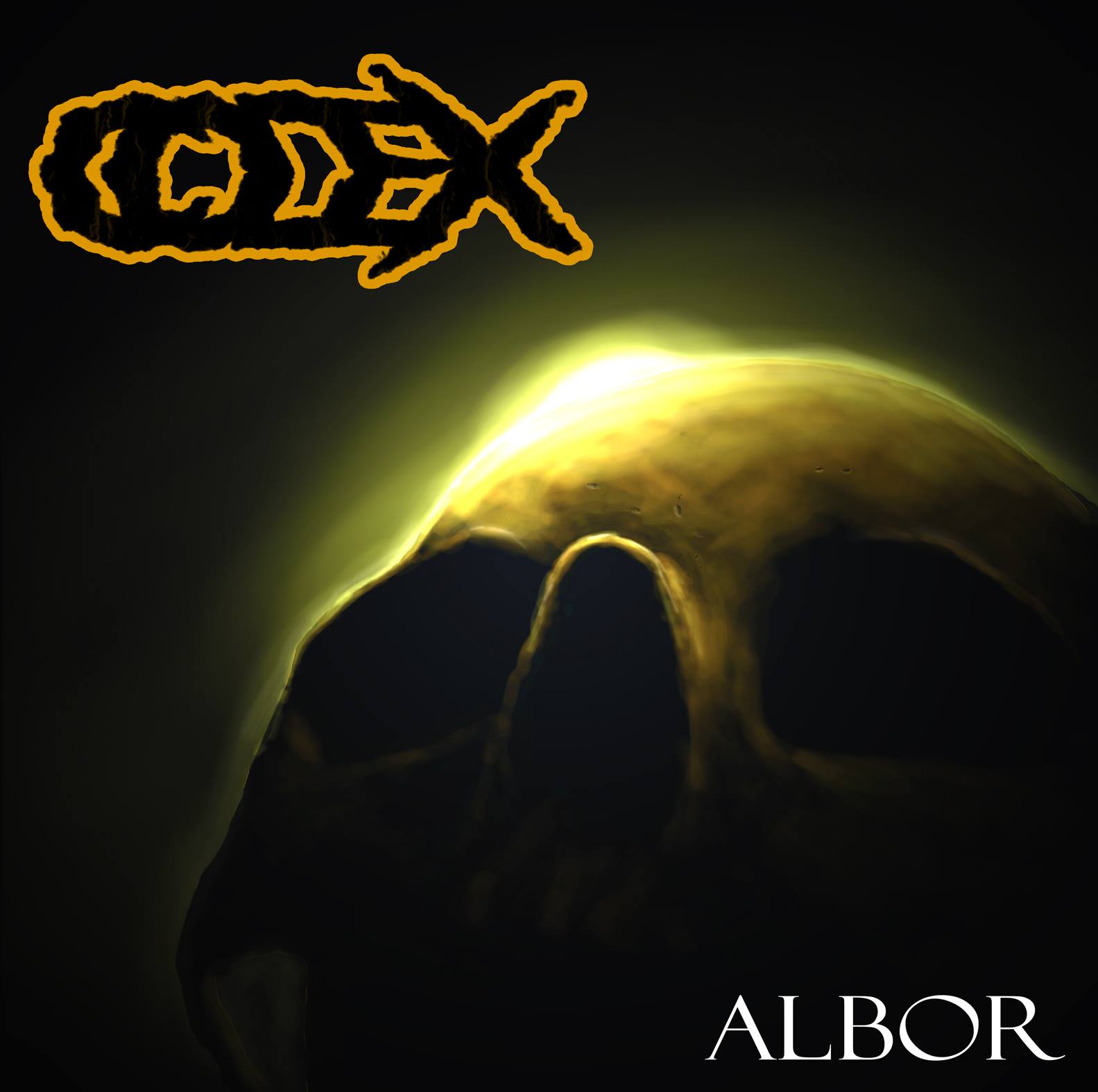 This is new death metal band formed by members of other bands (Castigo, Ophanims) sounded good to me so I gave it a listen,five tracks on here.

The songs are in spanish so we start with Verdad (Truth),this starts out kind of slow then the vocals come in and it sounds like they have two guys doing them and the pace picks up a bit then slows down again but really gets good at the end,a decent opener.Rapiña (Rapine) is a really interesting track as it starts out with this eerie sounding riff as a deep growl comes in as well and it keeps the listener interested as the pace picks up a bit but again slows down and fades away,should appeal to most death metal freaks.Trabajo del Mal (Evil’s Work),this is my favorite track on here,it has a great riff that opens it up and is different from the previous ones it’s just one of those kind of tracks that get’s you from the start and even the first time we get some lead thrown in,a very well composed song.Destrucción (Destruction),it seems that this offering gets better by each song as this one starts out blasting from the beginning and a crunchy riff during the middle and a part the bass comes in,another strong number.(…) yes that’s the title but anyways this is another one that should appeal to most, it starts out with a really catchy riff but then breaks down and a killer lead comes in but it just ends with no punch.

I wouldn’t compare this band to anybody,it’s death metal!
It’s something you got to hear for yourself,they have potential but they need to add more leads and keep the pace up as these breakdowns made me lose interest in some of the tracks.You can download the EP if you want here.