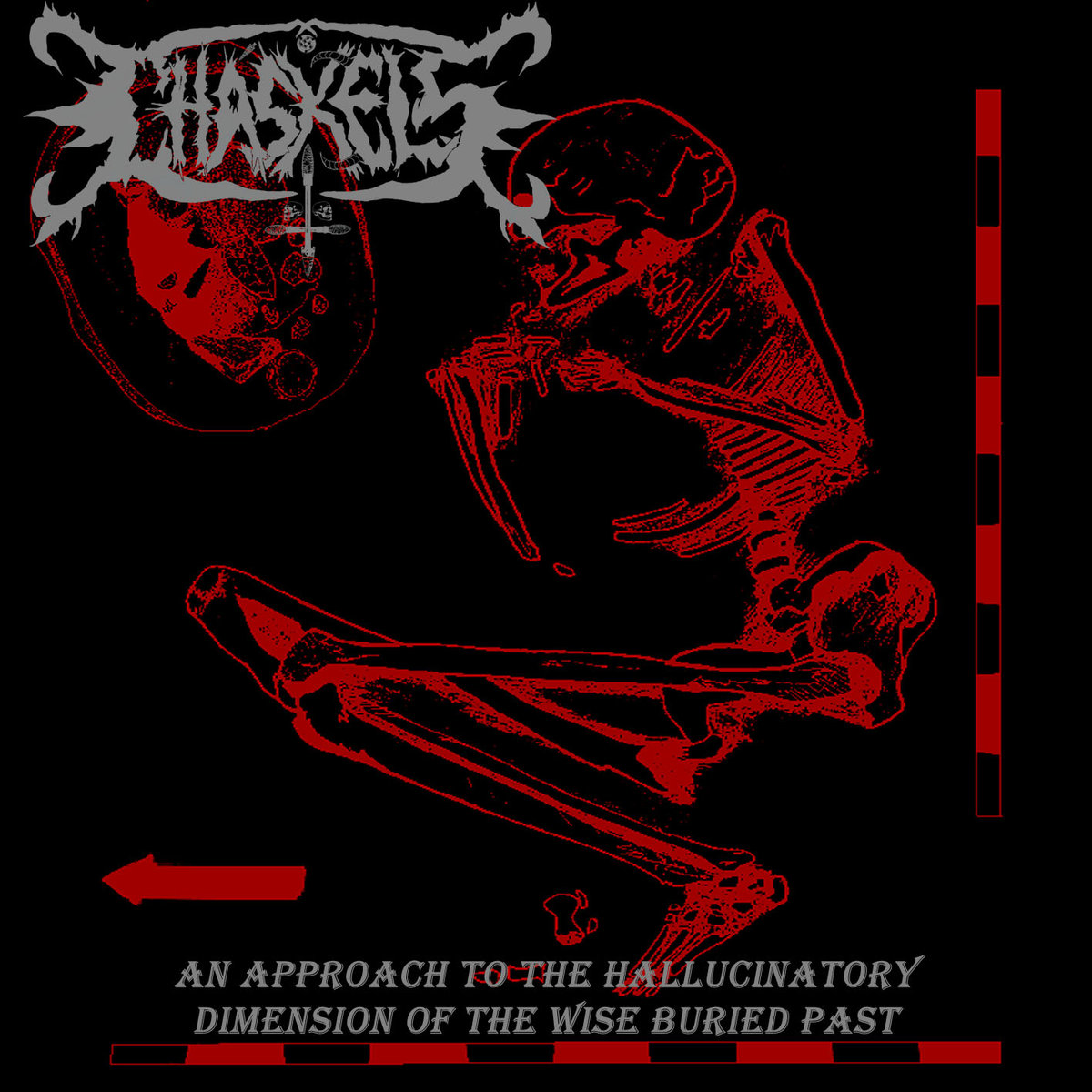 Here is a death metal band not many people know about, they say the members are archaeologists and the concept of the band is oriented to an archaeological theme and they been around since 2012 but this is the only material they have released.

Ñawpa Kitara is a nice acoustic guitar intro then Antaras comes in with a strong blast beat but then slows down and goes through different changes that keep the listener hooked,I liked this one the vocals are your typical death metal vox but the track comes off strong.The Last March of the Neanderthal opens up with this old school feel as the guitar makes me feel like it’s from back then,the track pics up a bit and it’s another one that takes you through a trip because everything that is put into it.Ouchá Paléna Fóka is another guitar instrumental that fits in well here.Sinister Sea,I had to give this one a few listens before I could get anything out of because it was slow and it had to much vocals in the beginning and it dragged on forever but when the pace sped up it got better,not the best one on here but ok.Akapana’s Table, I like this closer because it’s eerie feel to it,it only has screams and grunts and that guitar hook that carries mostly through the whole track,so it’s a good closer.

Who knows if will ever hear anything from this band as not much info is online from them.I might have to email them and see,I think it’s pretty good because it’s different that most bands from Chile playing death metal.you can listen to the whole demo below and even download it for free if you like.