A new Death Metal band has just released their first demo,contact info is on the flyer below plus two tracks from the demo and it’s only on tape format from what I read,this sounds promising. 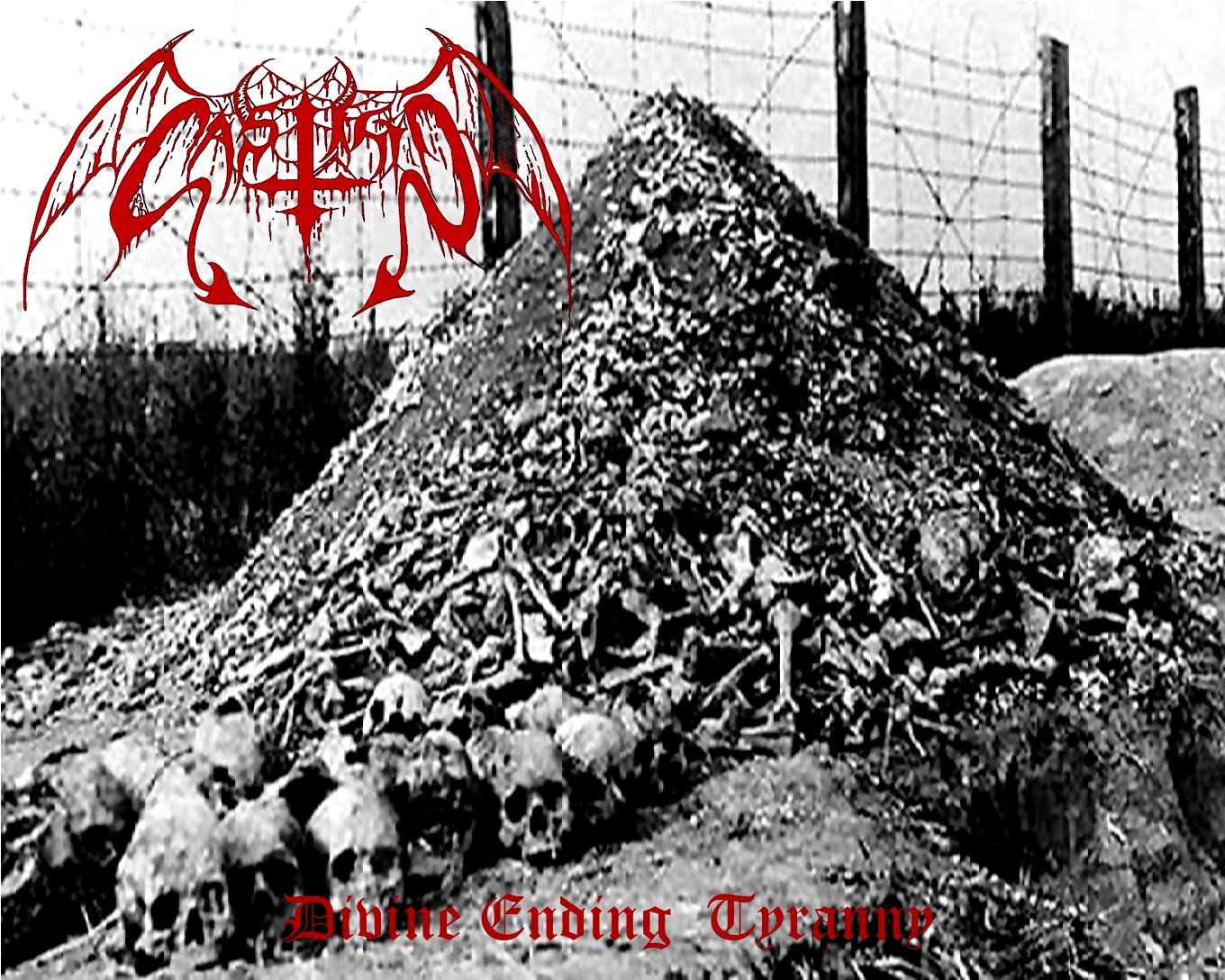 Castigo have posted on their Facebook page the following tracks to be coming on their debut,Divine Ending Tyranny and a cover of Black Witchery (Unholy Vengeance of War) The band is giving these away so you can download them here.
or you can hear them here.

Since I also run the Notes From The Underground Channel on YT,and I’m always putting up old Chilean Metal that I can find,I thought about bringing back some of the older releases of bands from now and then.
So I’ll start with this split,both these Death/Thrash bands that have gone onto doing many other great things after this but this captures the rawness in it’s full glory,I’ll be reviewing the latest from both these bands very soon.mean time enjoy this. 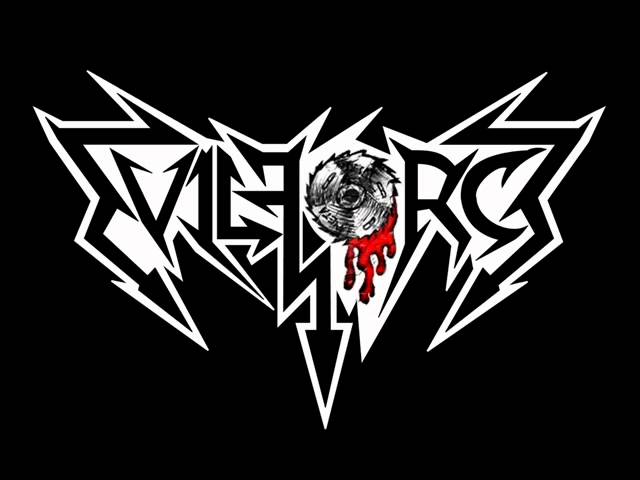 Two new tracks from “Supremacy Of Darkness” EP to be released later this year, Evil Force are a Black/Speed Metal band that needs to be heard to be appreciated especially Eduardo Hormazabal’s vocals, this is a band to watch for in the future. 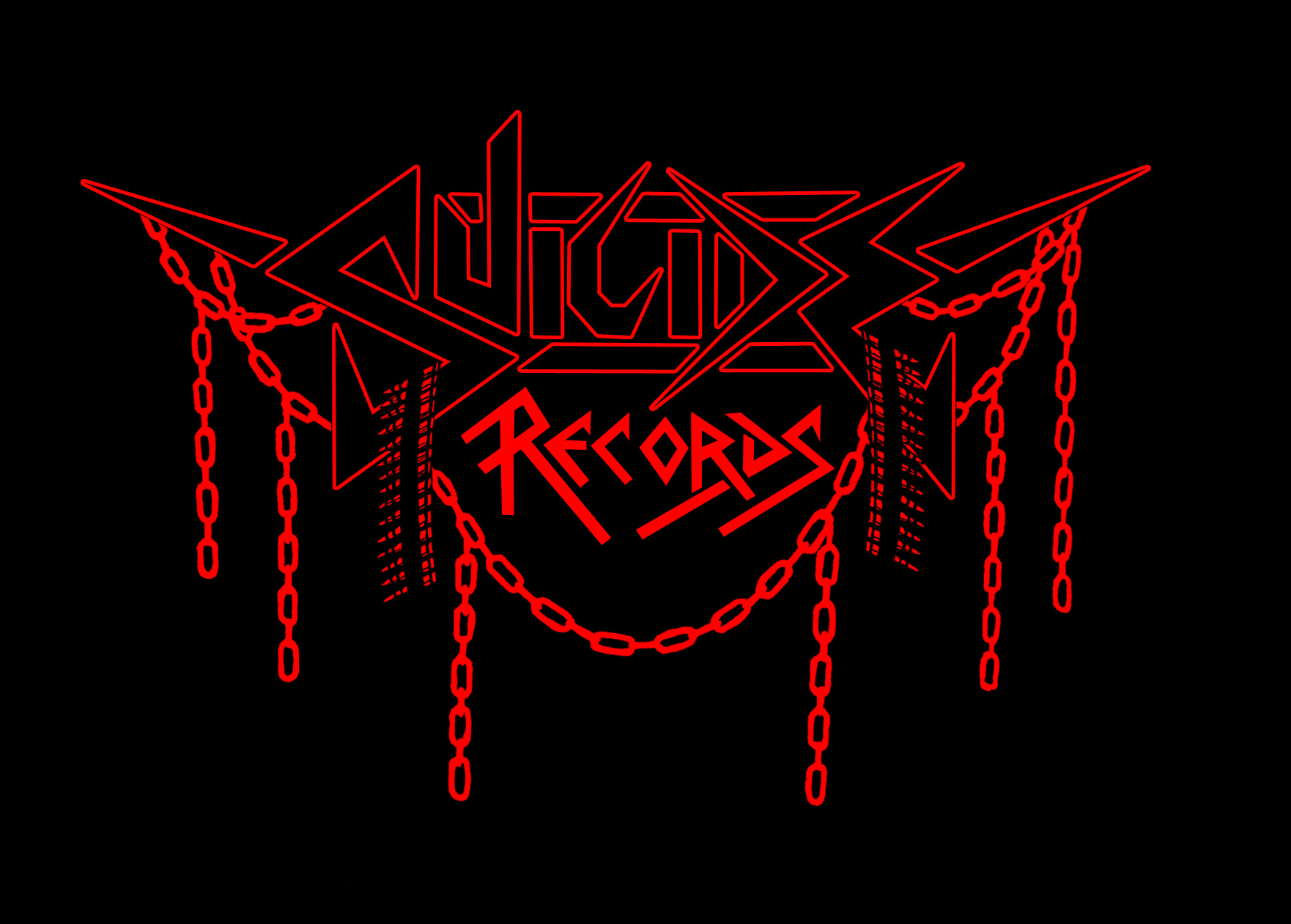 Another good label worth checking out. 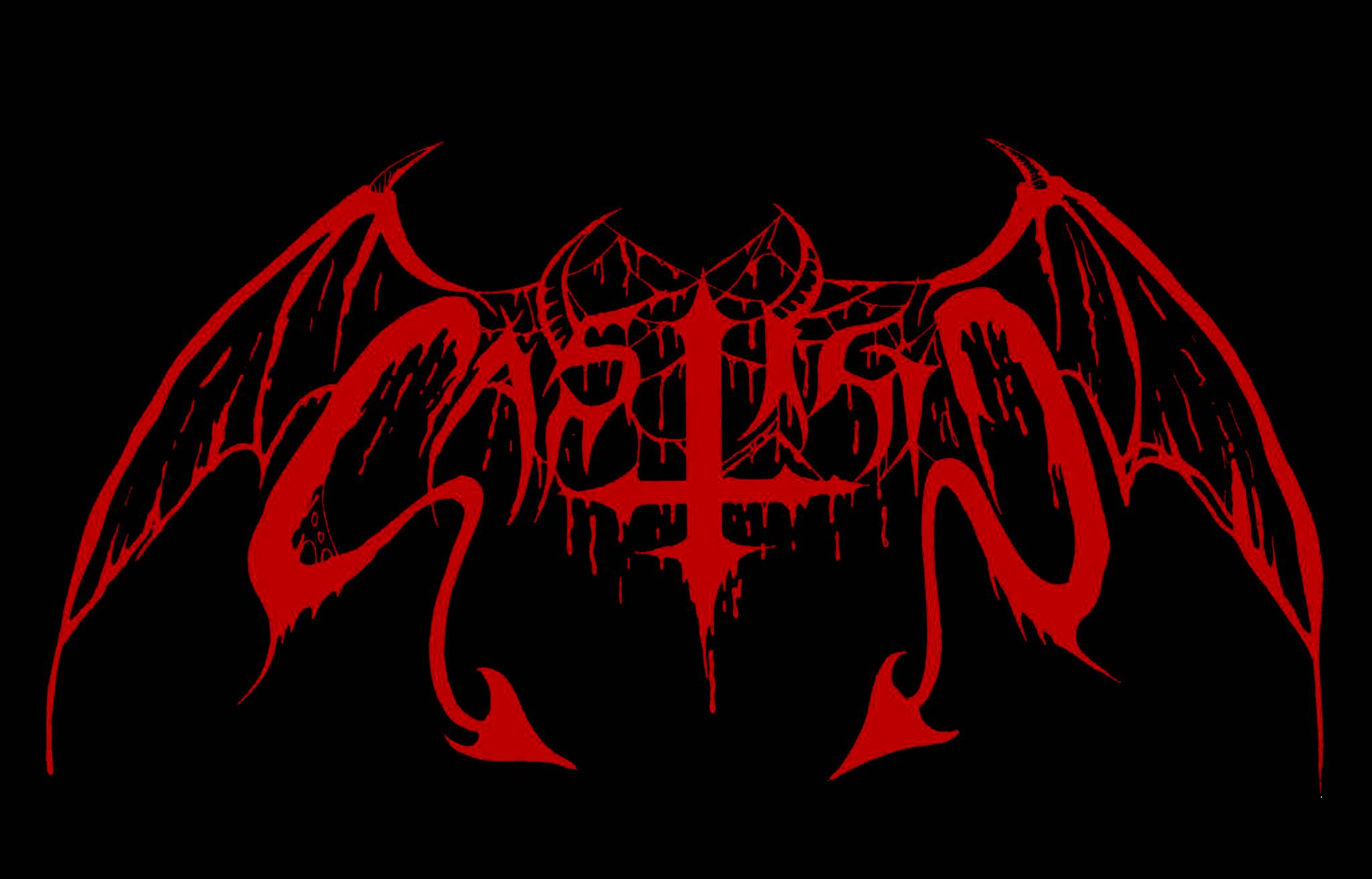 Some new Black/Death Metal from Quilpué, I just came across this band the other day,from what I read it’s a one man project
(Ikonoklast Destrvctor : Vocal , Guitar , Bass) and has ties to another band that I can’t think of at the moment.but anyhow check out the demo it’s not bad even a Archgoat cover.

Set for international release on July 27th via Hells Headbangers on both CD and vinyl LP formats.

It’s been seven long years since PERVERSOR released their classic debut album, Cult of Destruction, and four nearly-as-long years since their last EP, The Shadow of Abomination, which HELLS HEADBANGERS reissued on a wider scale not long after its initial release – but the Chilean maniacs are as restless ‘n’ wild as ever on their long-awaited second album, Anticosmocrator! Firmly committed to the hellish climes of South American black/death madness, here on Venomous Madness, PERVERSOR whip up a fury of filthiness and bestiality that could only come from the cult-metal cauldron of Chile. One track detonates after another, with the band seemingly locked into a state of violent possession, each scabrous riff and vocal vomit summoned from a sulfurous pit far beyond the purview of mankind. But through it all, PERVERSOR stay just as committed to the METAL aspect of their black/death madness, thrashing forth with a memorability rooted in the ’80s ways. And the world trembles before the imminent doom of Anticosmocrator…

Two Death Metal giants of the scene will be hitting Europe for the first time this year.

It’s with great pride that the agency Roadmaster Booking announces the first Eurotour of two of the most significant bands of Chilean extreme underground death metal scene ATOMIC AGGRESSOR and DIABOLICAL MESSIAH. The tour will happen next September 2015, and already include appearances at Germans NRW Deathfest and Italian Briscia Deathfest.

“This is our first time playing in Europe, so it’s very important for the band. Atomic Aggressor is a very old band, for us it was a pending goal, and now that our album is out, it’s the best time to visit Europe. We hope that European Metalheads will appreciate our work and maybe find some old school fans that already know our band since the late 80’s. Mainly we want to show “Sights of Suffering” to the European Deathbangers. But because this is our first time in Europe, we’ll also be playing some old stuff from our demos. So people can expect a show full of real Chilean old school death metal. Atomic Aggressor started in the late 80’s. After 2 demos the band split up. Now we are paying some old debts. The most important was to record an album. After that, another pending goal was to do an international tour. That’s why this tour is so special for us.”

“This is a great step for our band, and will be our second tour out of Chile and the first tour with many dates, will be great to meet other countries and his scenes. We expect to introduce the band in Europe in a directly way. That the European metalhead can see us live and we can spread our music and material in the countries that we will visit. We are preparing near of 60 minutes of a musical bomb without break. The European metalheads can expect a lot of energy, weight and speed. So attend to our concerts. Atomic Aggressor is a legend band from Chile, the first band of Death Metal in Chile and all his music in all his years is brutal. We guarantee unmerciful concerts”

Black Metal invasion with Hetroertzen who was originally based in Chile but have relocated to Sweden plus Lvx Cælis (CL) and Ominous Resurrection (US) once again it’s great to see these bands finally making their way to America, if this tour comes to where your at my advice is go see this.

Coming up for you in the states two mighty forces on the Chilean scene, get out and support true underground metal! 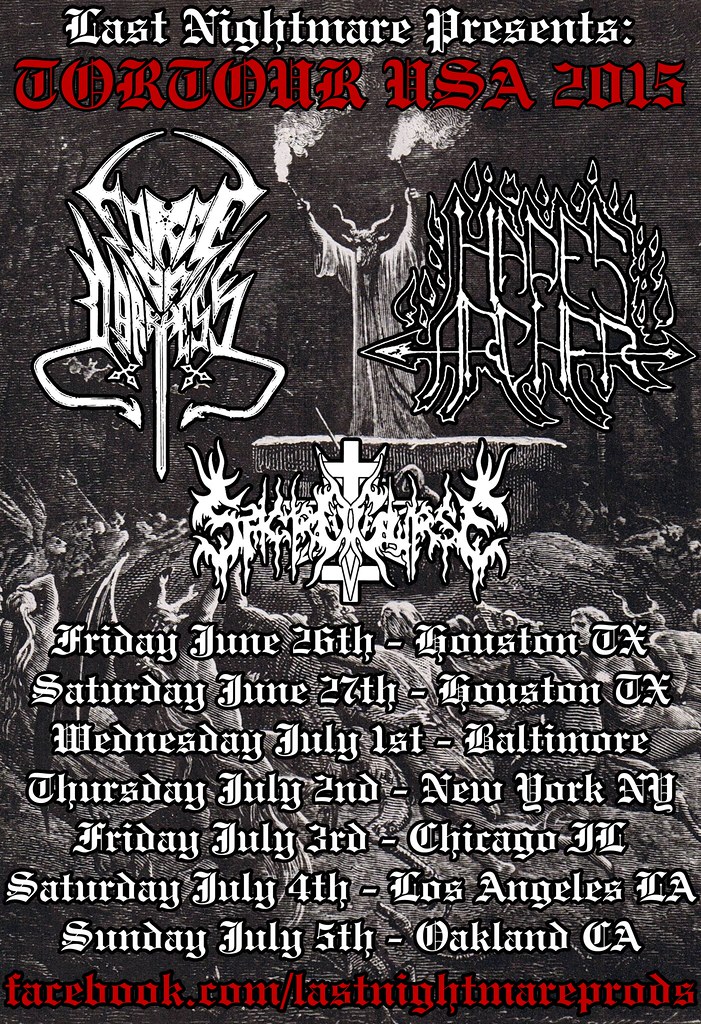