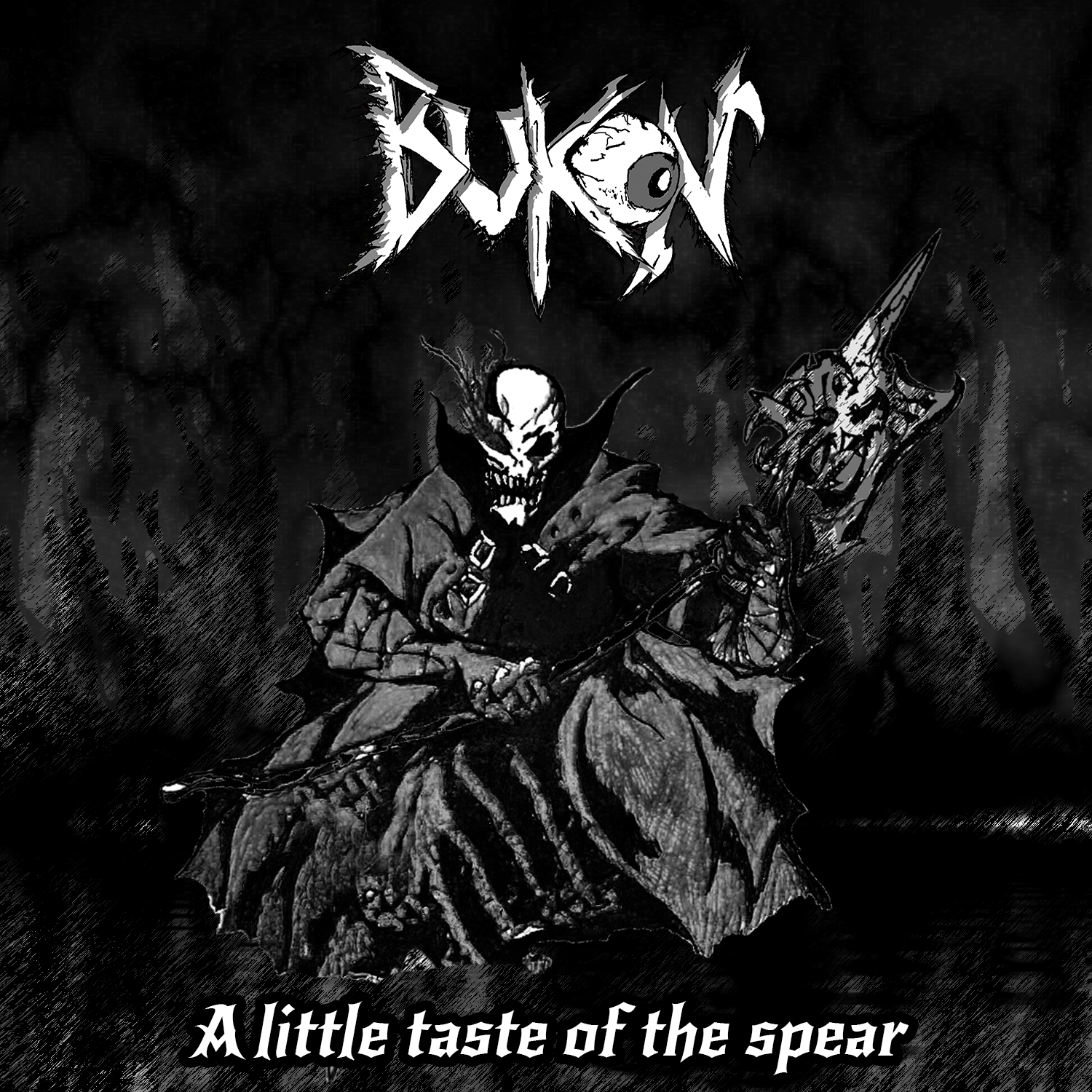 So here is another one of these new thrash bands that have come out in the last year or so, a four track demo as their debut.

This opens up with a short Intro as Damned Spear sores in and it’s a really a great track all the way through and the vocals add to the pleasure even the break near the end smokes, a really good track,Downfall is another strong number with a good message behind the lyrics,the chorus is kind of strange and you can really hear the bass going off on this one as well,the fast picking on here is killer as well,Morbid Stalker has this crunchy riff at beginning as the pace gets faster but the pace isn’t as fast as the previous but still a thrasher with no doubt.Lard Bath is strange because the bassline at the beginning sounded like some old Nuclear Assault and by the lyrics as well and the laughter but the vocals made it more death thrash so it’s a mix,not complaining but that’s what it felt like to me.

This isn’t a bad debut,but one thing I noticed was the production is kind of off balance as the lead guitar was kind of lower than the rhythm in some parts other than that it’s good for what it is,should please any thrasher out there.