Here is a great soundboard gig by the band but there is a story behind this as the venue that does live feeds (FAQ Record) only let the first night of this happen as the promoter never paid the venue so they cancelled the next night which pissed everybody off I could imagine.

So I watched this live and it was a great night of Metal no doubt and I figured I would record the best sets the next day and takeout all the lame shit they throw in during band breaks. so I grabbed this first and when I went back the video was taken down and I sent this to the band and once they posted it one of the members of Funeralis contacted me asking if I had their set and unfortunately I had to tell him no, sucks because they were the next band I was going to get as they really impressed be with their live set.

One thing that I noticed watching this is the crowd and I figured this would of been packed but it wasn’t, I been to this venue and have seen it packed so it really made me wonder if there was some other gig happening that night as people tell me that this is what happens in Santiago offen and like other scenes people just don’t support the local bands, which truly is sad because this bill was something else. 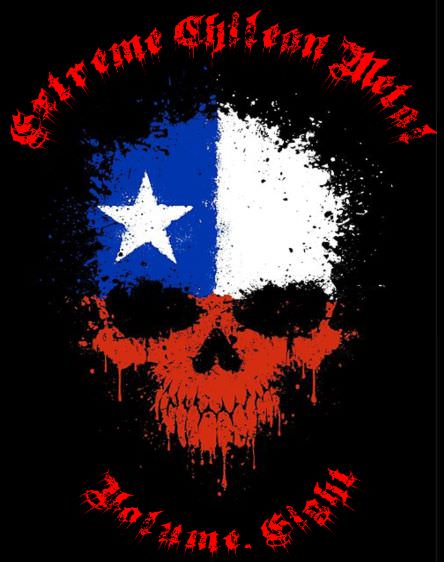 It’s been over two years since I posted the last volume, so I made this one almost three hours of some of the most extreme bands out there, still had plenty more but will save those for the next one.

Some bands have been featured before but I put in some of their latest work and also some bands that I just discovered with some material from a few years back.

Any band wanting to be featured just send me a message.

This one features more death metal than the previous,enjoy!

I uploaded my copy of this legendary concert just to show how better the quality is compared to the one that was released on “Under the Spell of the Pentagram” compilation in 2008,I felt ripped off when I bought that release expecting the same quality but instead it’s shit! I even have those other two video clips that were added and they are even better than what was on here.

Recorded live at their reunion show on Sunday May 27th, 2001 at “Teatro Providencia” along with Dorso and Necrosis.this featured all the original members of the band except Alfredo Peña (bass) who committed suicide in 1990,so Juan Francisco Cueto ex- Criminal took on the duties.

Released on Picoroco Records, I doubt that this will ever see a real official release on dvd as Eduardo “Picoroco” Navarrete passed away in 2005.

Over two hours on this one,none of these bands have been on previous issues.

This will be the last one for a while all the bands on this have never been featured in past issues.

First one of the year,any bands want to be included in Vol.5 just send me an a mp3 of your music or get in touch.

Here is the last one for the year,enjoy!

Here are both sets in full great production enjoy! 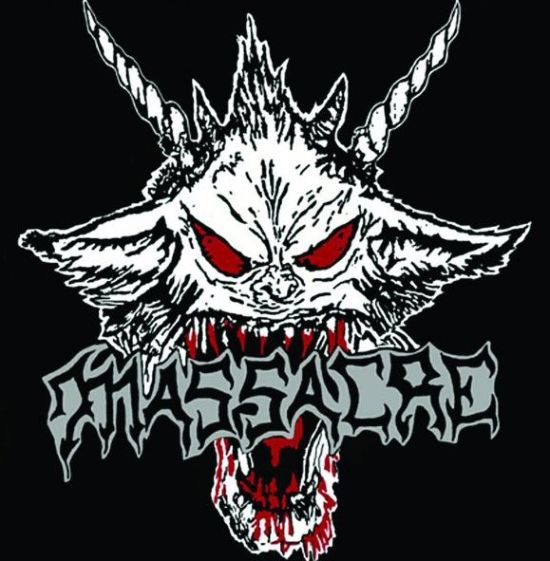 Massakre is the oldest active Metal band and here is a very good sounding show that was just put up by Leo Pozo and he is one of the best supporters of Chilean Metal out there, a lot of his videos will be featured here,but anyhow in the beginning it shows the fans coming into the venue just to warn you so you might wanna skip that if you want, enjoy!