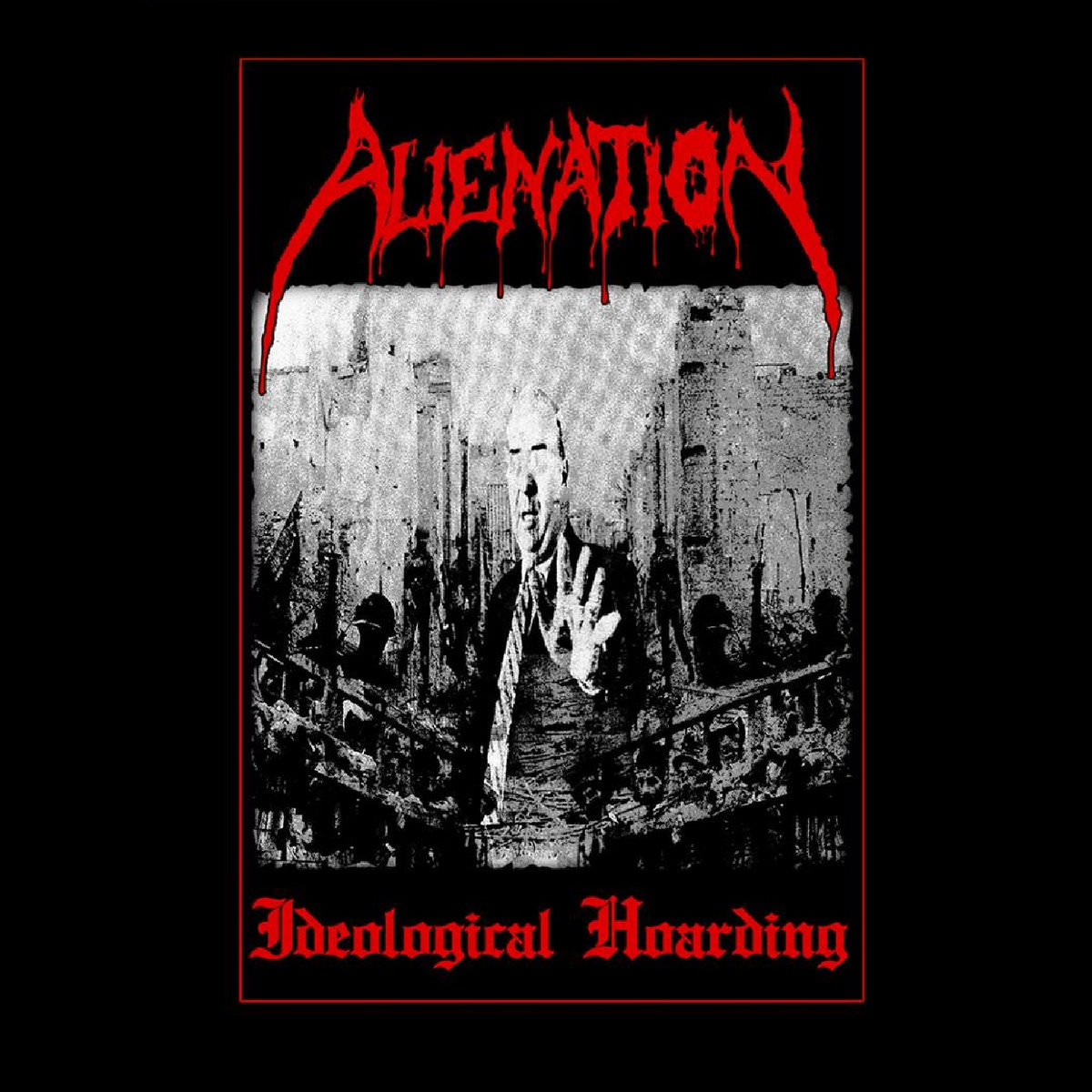 If you follow this site you will remember how I was so impressed when I heard this band on the first day of 2017 and immediately had to post about them as I knew they had an awesome sound compared to many other bands.

The band definitely have that old school sound, many traces of bands like Merciless,Agressor etc. on here as all the tracks kill! not a dull moment throughout this whole demo, they really write their songs about social issues which I have no problem with and the track Invented Life is so on about how our society is today,the lyrics hit it on the nail as well as the others but this one was my favorite one so I highly recommend it if your into death thrash with powerful lyrics.

As some of you know is that I went to Santiago and seen that the band was on a bill for the Victim to the Thrash 1 and wrote them and told them I was looking forward to seeing them but unfortunately they cancelled but while I was there one of the members ( I think it was Nacho) came up to me and handed me this demo and I want to thank him for that but a few weeks later I read a message he left on their facebook page that the band was being put to sleep, I didn’t see that coming and I hope that the band gets back on track in the near future as they have a great sound that deserves to be heard by the masses.

This was only released on tape and limited (100 copies) so I would contact them if there is any left or digital from Bandcamp.