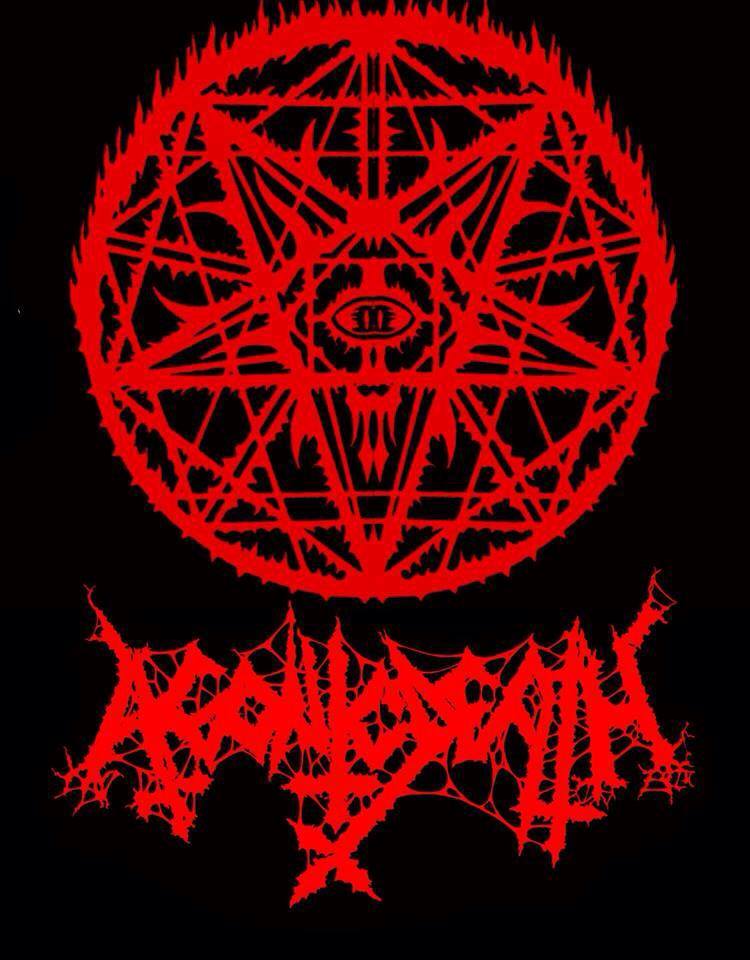 I just found out about this band but on looking up on their material, I see they released a full length this year but I checked their Facebook page I see no info on this release and they deleted a video they had for it,I contacted them and hopefully they write back, in the mean time they put up their first rehearsal demo from 2013 also a promo was released in 2014.